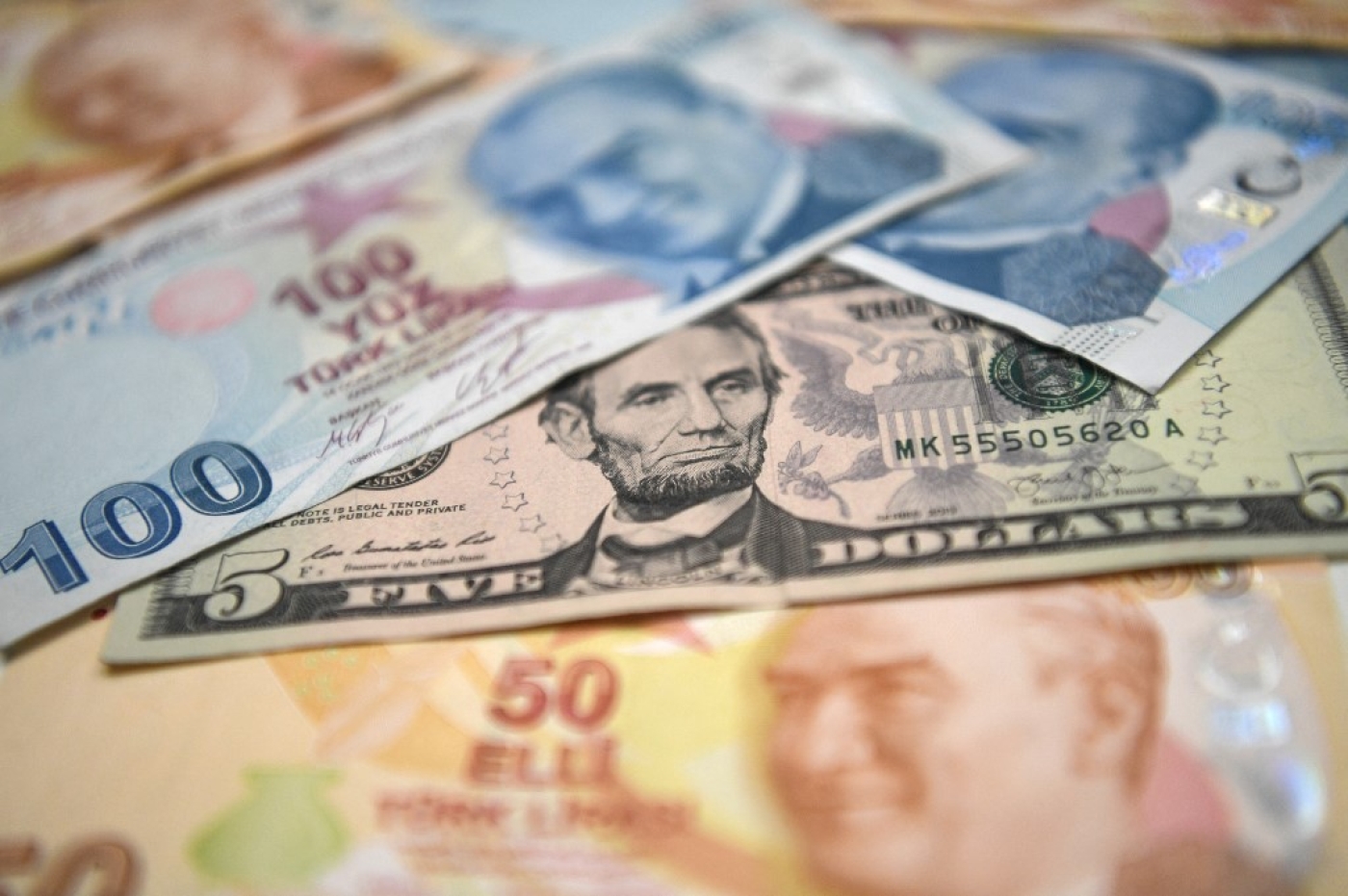 A picture taken in Istanbul on May 23, 2018 shows Turkish lira and US dollars banknotes. (AFP)
By
Ragip Soylu
in
Ankara

Turkey is seeking to bolster its central bank’s foreign currency reserves by at least $5bn in a swap agreement with the United Arab Emirates (UAE), a senior Turkish official told Middle East Eye on Friday.

Both countries earlier this week signed a technical agreement that allows Ankara to exchange Turkish lira for Emirati dirhams.

“The negotiations in the coming days will finalise the amount but our initial estimate is that it would be at least a $5bn deal,” the official said.

The official added that the deal additionally allows Abu Dhabi to make direct deposits of US dollars to the Turkish central bank, amid a currency crisis in Turkey. 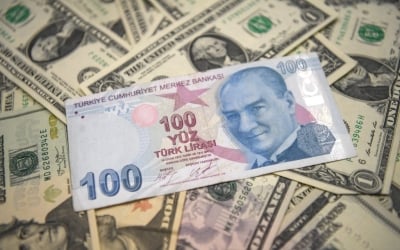 Meanwhile, a Hurriyet daily report, referring to a senior Turkish economy official, said that the swap line - an agreement between two central banks to exchange currencies - was set to be for at least $10bn.

The UAE has in the past made similar US dollar deposits to the Egyptian central bank with years-long maturity.

Turkey is in need of foreign investment amid record depreciation of the Turkish lira against the US dollar, mainly due to Turkish President Recep Tayyip Erdogan's crusade against interest rates. The lira is now worth around 70 percent less than it was five years ago.

The announcement, made to Turkish media by Mohammed Hassan al-Suwaidi, chairman of the UAE state investment fund ADQ, came on the day of Mohammed bin Zayed's first visit to Turkey in almost a decade.

The two countries have begun restoring relations over the past year, after 10 years of political and proxy conflicts in places such as Libya, Egypt and the Horn of Africa, and accusations that the Emiratis were plotting to take down the Turkish government.

In addition to a memorandum of understanding to strengthen trade, energy and environmental ties, agreements were also signed on Wednesday covering direct Emirati investment in Turkey.

Turkish officials said the investment agreements were signed between ADQ and the Turkey Wealth Fund and the Presidential Investment Office. 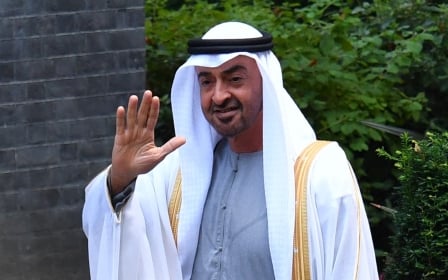 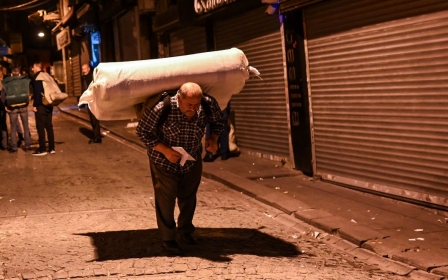 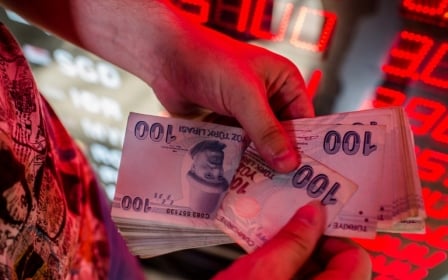