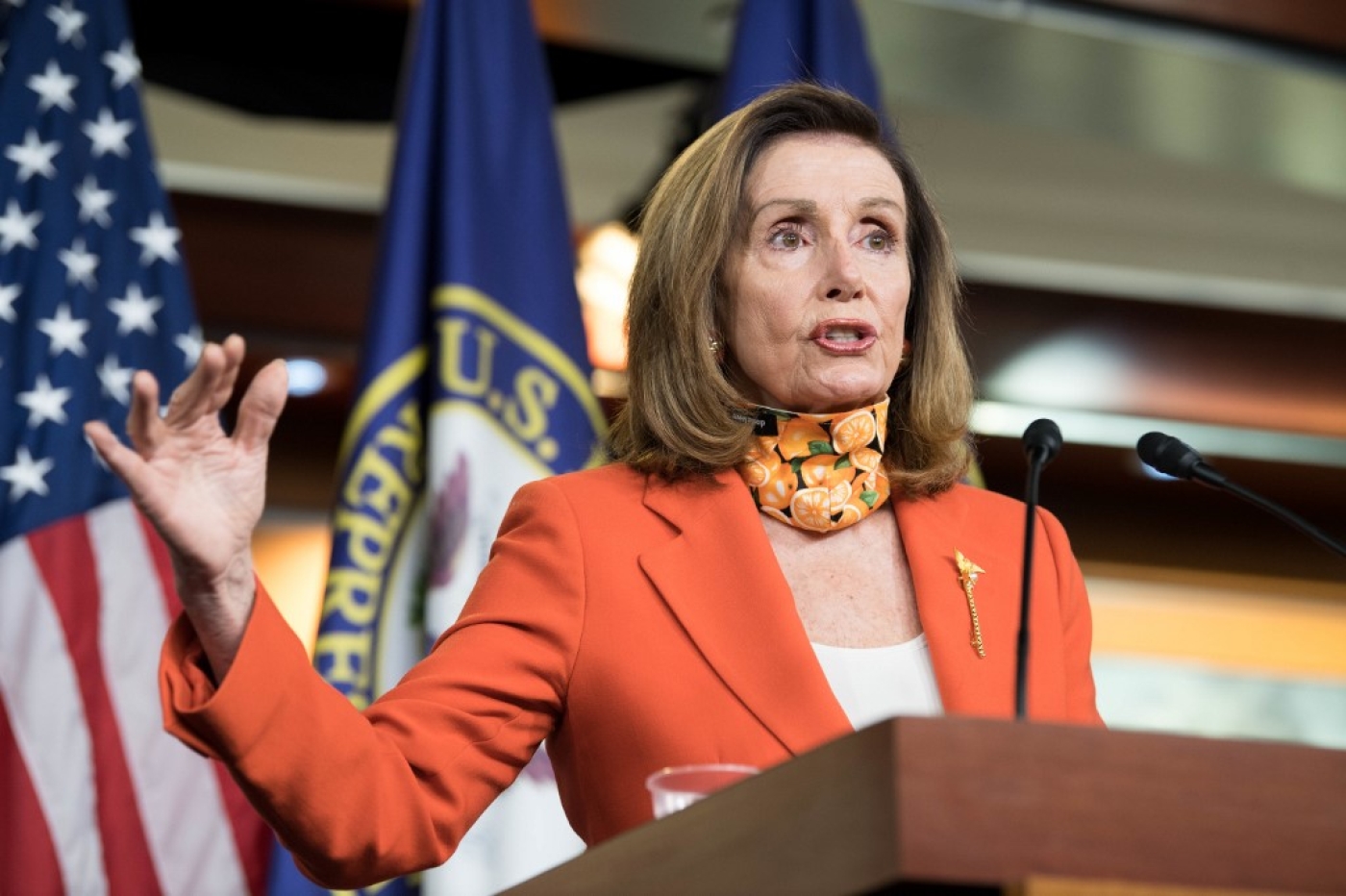 Turkey's Foreign Minister Mevlut Cavusoglu on Friday slammed US House Speaker Nancy Pelosi's "blatant ignorance" for suggesting Turkey is not a democratic country in a retort against President Donald Trump.

Trump on Wednesday reiterated remarks suggesting he might not honour the results of the 3 November presidential election, claiming that a surge in mail-in ballots amid the coronavirus pandemic may delegitimise the poll.

Cavusoglu took offence to the speaker's assertion that Turkey is not a democratic country. 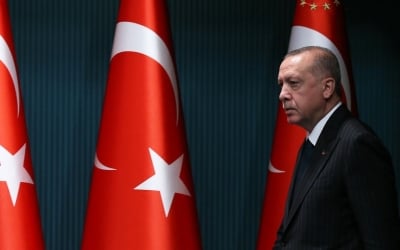 "@SpeakerPelosi's rise to become Speaker of the House is what is truly worrisome for American democracy, given her blatant ignorance," Cavusoglu posted on Twitter.

"You will learn to respect the Turkish people's will," he said, tagging Trump's Twitter handle as well.

"It's against the US national interest and the spirit of an alliance to denigrate Turkey in an attempt to score domestic political points," he tweeted.

"And we remember who supported those attacks against Turkish democracy, too," he said in a thinly veiled reference to former US administrations.

Erdogan's government was targeted by an attempted military takeover in 2016 that the Turkish president has blamed on US-based Muslim preacher Fethullah Gulen.

Washington and Ankara have had tense relations over the past few years involving issues including Turkey's purchase of a Russian missile defence system and US support for the pro-Kurdish People's Protection Unit (YPG) in northern Syria - Turkey considers it an offshoot of the Kurdistan Workers' Party (PKK), a terrorist organisation in the country.

Joe Biden, Trump's rival and Democratic presidential candidate, has also provoked the ire of Turkey by calling Erdogan an "autocrat" in an interview filmed by the New York Times in December. The video of the interview appeared last month.

Biden has previously criticised the Turkish leader's policies towards the Kurds and said Washington needed to "embolden" his rivals to allow them "to take on and defeat Erdogan. Not by a coup, not by a coup, but by the electoral process."

Erdogan has been in office since 2003, when he was elected prime minister. He became president in 2014 after winning Turkey's first direct elections for head of state, and has since developed a close working relationship with Trump. 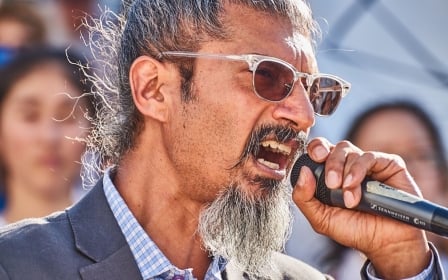 US Elections 2020
From the turntable to Congress: A Muslim activist's fight to unseat Nancy Pelosi