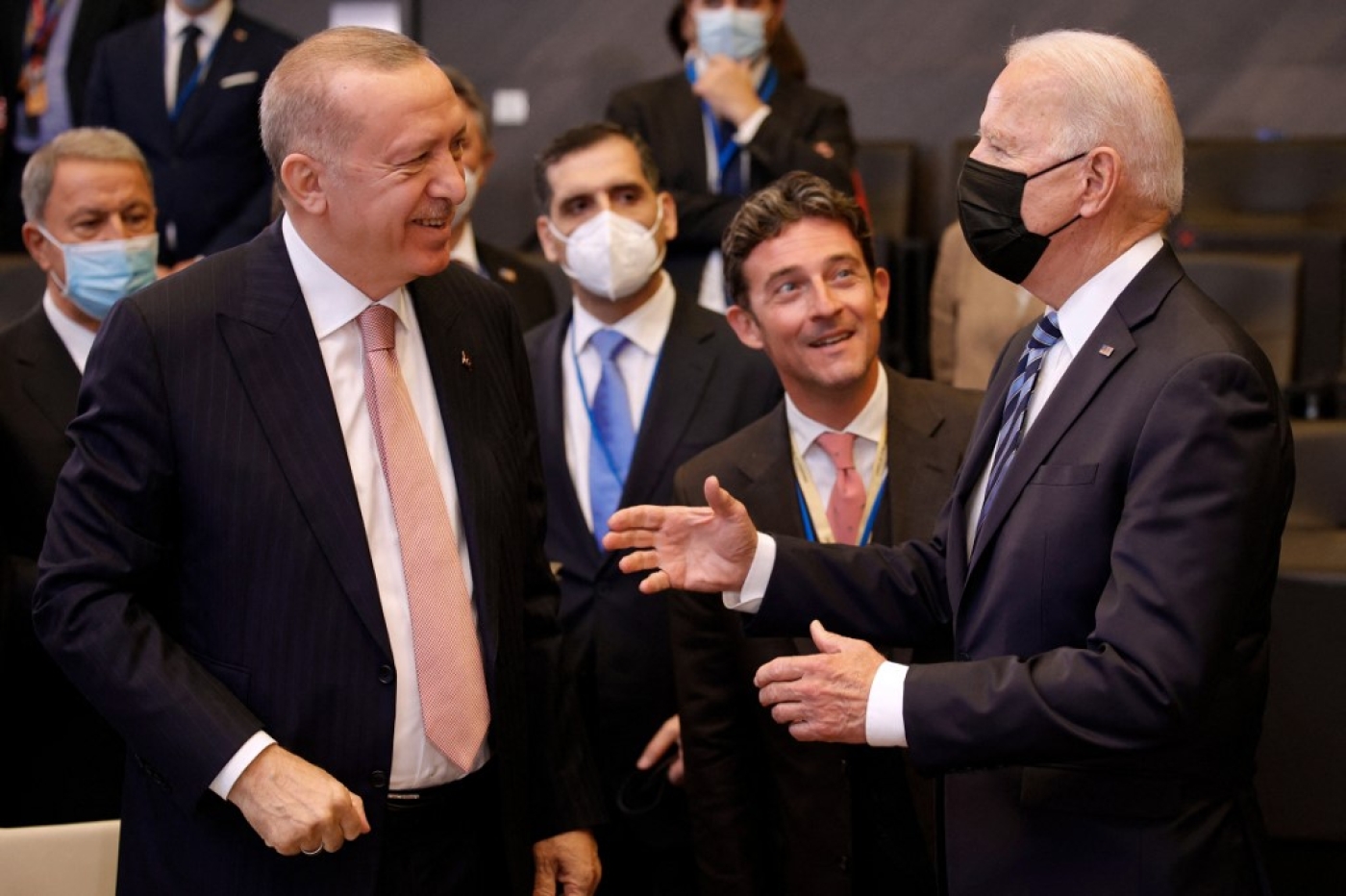 The US sanctioned Turkish government officials last year over Ankara’s acquisition of S-400s from Russia. Washington also officially kicked Turkey out of the F-35 programme last month over concerns that the Russian military could collect intelligence on the jets through the S-400s deployed to Turkey.

“Don’t expect us to take a different step, I told him,” Erdogan said in an interview on Thursday with journalists accompanying him to Azerbaijan. “[I told him that] we did our part on the F-35 and paid the money required.

"With regard to the S-400, we asked for Patriots [missile defence system] from [the US] and you didn’t provide us. On the contrary, you have withdrawn the ones which were deployed in our bases.” 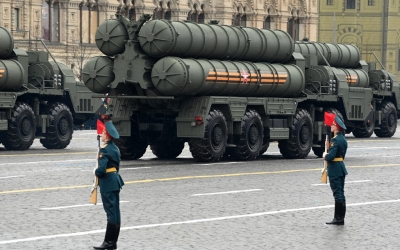 Erdogan and Biden met earlier this week on the margins of a Nato summit. Both leaders emerged upbeat from the talks, but they didn’t produce concrete results, weakening the Turkish lira and upsetting the markets.

However, Turkey outright rejected the offer, as it did with the previous US administration.

Turkish officials say Washington is trying to impose US control over the S-400s to make sure that they will never be activated.

“This is unacceptable. This is about Turkish sovereignty,” one official told MEE.

Turkish Foreign Minister Mevlut Cavusoglu earlier this month said that Ankara could send the Russian technicians home and run the system on its own.

“We could remove the Russian element from this dispute but we cannot hand over the control,” the official added.

Another key topic of discussion between Biden and Erdogan was Afghanistan, specifically the security of Kabul International Airport, which is currently run by Turkish security forces.

Erdogan said in the same interview on Thurusday that Turkey could take more responsibility in Afghanistan following the US withdrawal. “We will continue our contributions to establish a sustainable peace in Afghanistan,” he said.

The Taliban, however, asked Turkey in several statements this week to leave with other foreign Nato troops, warning the Turkish leader not to make a "big mistake".

Washington wants Turkey to continue to manage security at Kabul international airport, which is key to the stability of the Afghan capital, as foreign missions, NGOs and aid groups rely on its services. Turkey has several demands in return.

Even though a Nato communique promised to maintain the funding for the airport, meeting a Turkish condition, Ankara is also seeking logistical support, such as the deployment of drones, defensive equipment and troops from other allied countries. 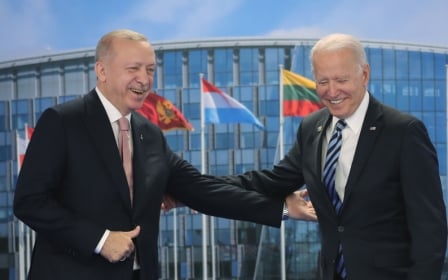 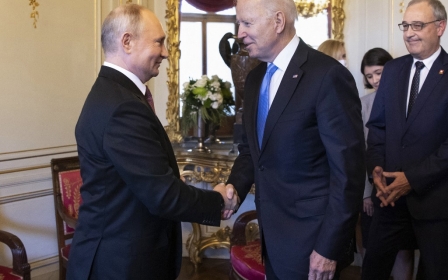 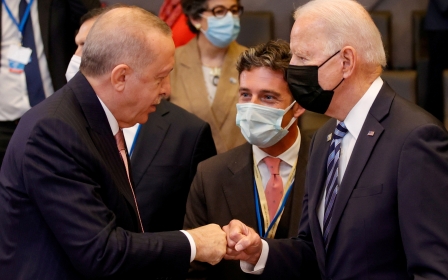