Erdogan threatens to close two US military bases in Turkey 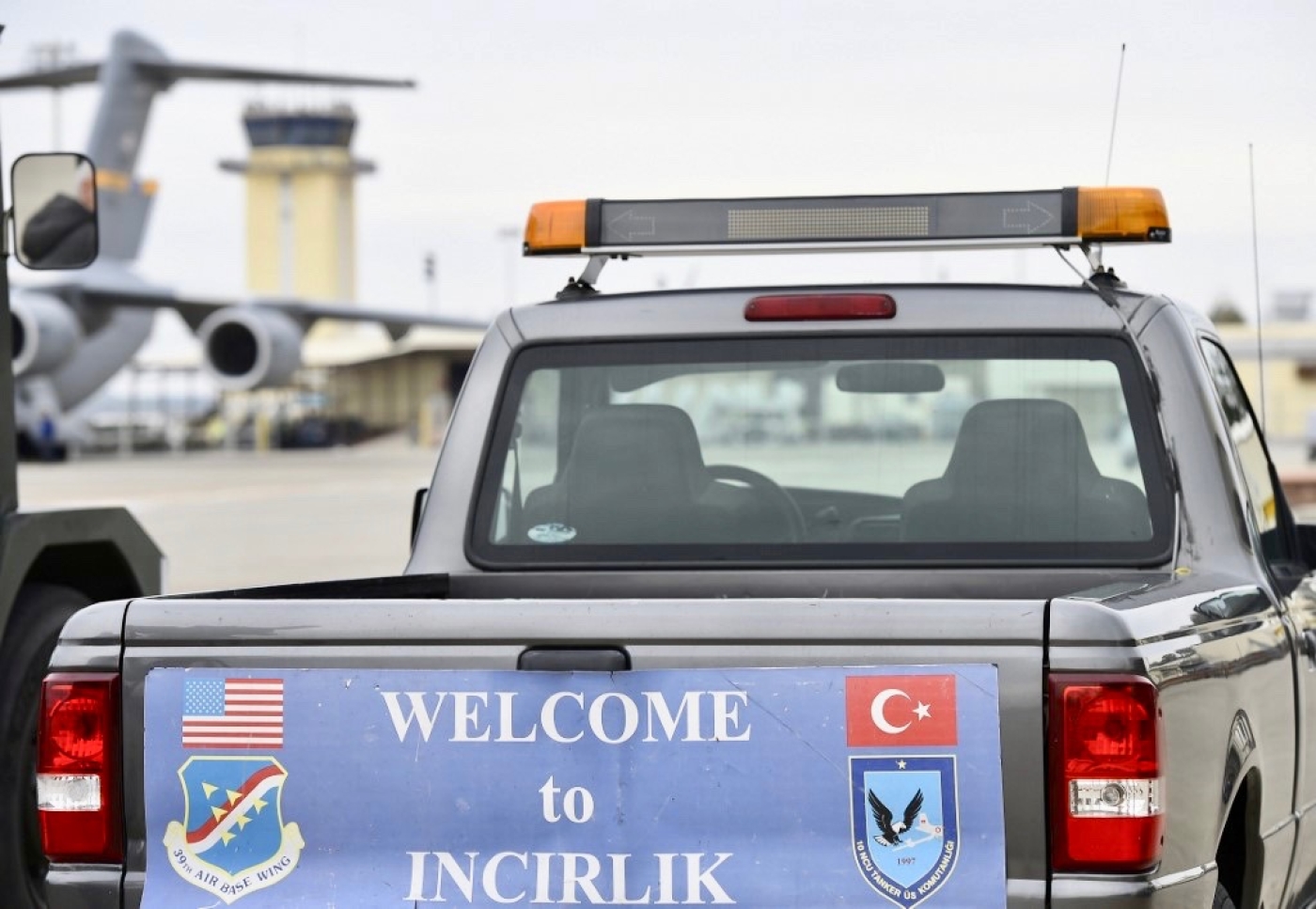 US Air Force uses base at Incirlik for raids on positions held by Islamic State group in Syria, as well as storing nuclear warheads (AFP/File photo)
By
MEE and agencies

Turkey's President Recep Tayyip Erdogan on Sunday threatened to close two military bases used by the US in Turkey, after Washington warned of sanctions over Ankara buying Russian arms and the US Senate passed a resolution recognising mass killings of Armenians a century ago as genocide.

"If necessary, we can close Incirlik and we can close Kurecik," Erdogan said on the pro-government A Haber television channel, as cited by AFP. The two bases sit on Turkey's southwest coast, near the border with Syria. Incirlik hosts US nuclear warheads.

"If they are threatening us with the implementation of these sanctions, of course we will be retaliating," he said, as quoted by Reuters. Erdogan has regularly raised this possibility in the past, at times of tension between the two countries. The US Air Force uses the base at Incirlik for raids on positions held by the Islamic State group in Syria. The Kurecik base houses a major Nato radar station.

Foreign Minister Mevlut Cavusoglu raised the issue of the bases last week. Responding to the US threat of fresh sanctions, he warned that their closure could be "put on the table".

Turkey faces US sanctions over its decision to buy the Russian S-400 missile defence system, despite warnings from Washington.

On Friday, Turkey summoned the US ambassador after the American Senate followed the House of Representatives and voted to recognise the 1915 killings of Armenians as genocide. The bill has yet to be signed by President Donald Trump.

Armenia claims 1.5 million died in the killings. Turkey says the number of deaths was far lower and that Turks also died, blaming the deaths on the First World War.

Erdogan also suggested on Sunday that Turkey may respond with parliamentary resolutions recognising the killings of indigenous Americans in past centuries as genocide. 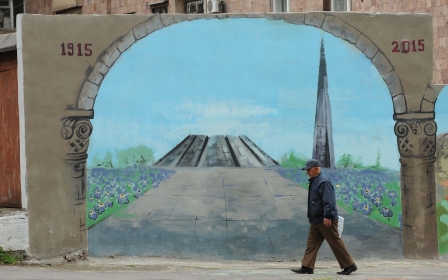 US Politics
US Senate recognises Armenian genocide in rebuke of Turkey