Court ruled that illegal wiretaps, statements made by secret witnesses as well as unlawful searches had all been used in original trial 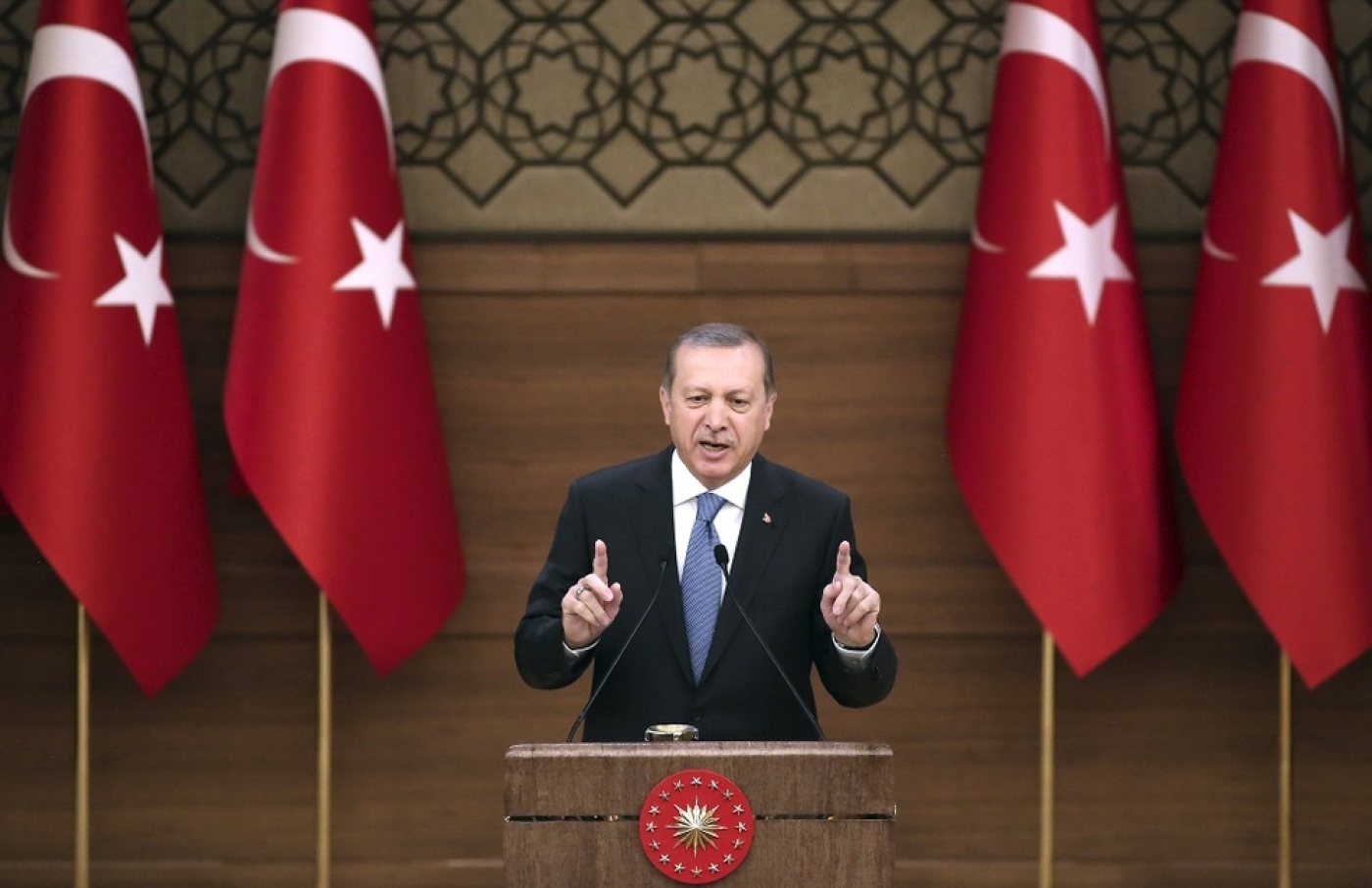 Turkey's highest appeals court on Thursday overturned scores of convictions over an alleged coup plot, clearing top military officers in a ruling that found no proof such a conspiracy ever existed, local media reported.

The court in Ankara threw out the 2013 verdict of an Istanbul criminal court on the grounds the original trial had failed to uncover evidence the "terror organisation" behind the alleged plot against the government of Recep Tayyip Erdogan, dubbed Ergenekon, was real, the Anatolia news agency said.

Hurriyet newspaper also reported that the court ruled illegal wiretaps and statements made by secret witnesses as well as unlawful searches had all been used.

The Ergenekon coup plot trial, in which 275 people were ultimately convicted, was one of the lengthiest and most important legal battles in recent Turkish history. It ran for five years and concluded in August 2013.

High-ranking army members, journalists and academics deemed to be opponents of Erdogan were all arrested and convicted of trying to overthrow him.

It is unclear how many of the original guilty verdicts have now been overturned, but scores of defendants were released in the months following their convictions after successful claims their rights had been violated, although many were ordered not to travel and asked that their reputations be restored.

Erdogan's supporters have since accused US-based preacher Fethullah Gulen, his one-time ally and now arch enemy, of trying to weaken the country's powerful army by fabricating evidence against officers for the trial.

Turkey's Deputy Prime Minister Yalcin Akdogan took to Twitter after Thursday's ruling to accuse Gulen's network of followers of having "poisoned the judicial process" in the original trial.

The new ruling may lead to a retrial, the BBC reported, although several defence lawyers told Hurriyet they did not expect this to happen for most of those acquitted.

“The decision revealed how right in our criticisms we were in the past. There are still judges in this country,” main opposition Republican People’s Party leader Kemal Kılıcdaroglu said. “The judges with courage, who believe in the rule of law, are clearing the way for Turkey." 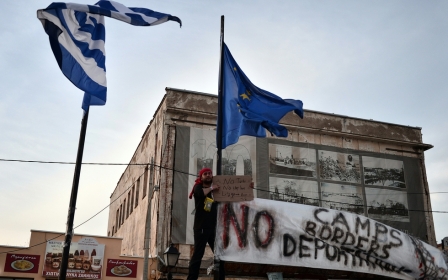