Turkish Airlines: Erdogan's move to rebrand flagship carrier will be costly and hard

The airline was caught off guard by the president's announcement, as experts warn name change to Türk Hava Yolları will destroy brand recognition 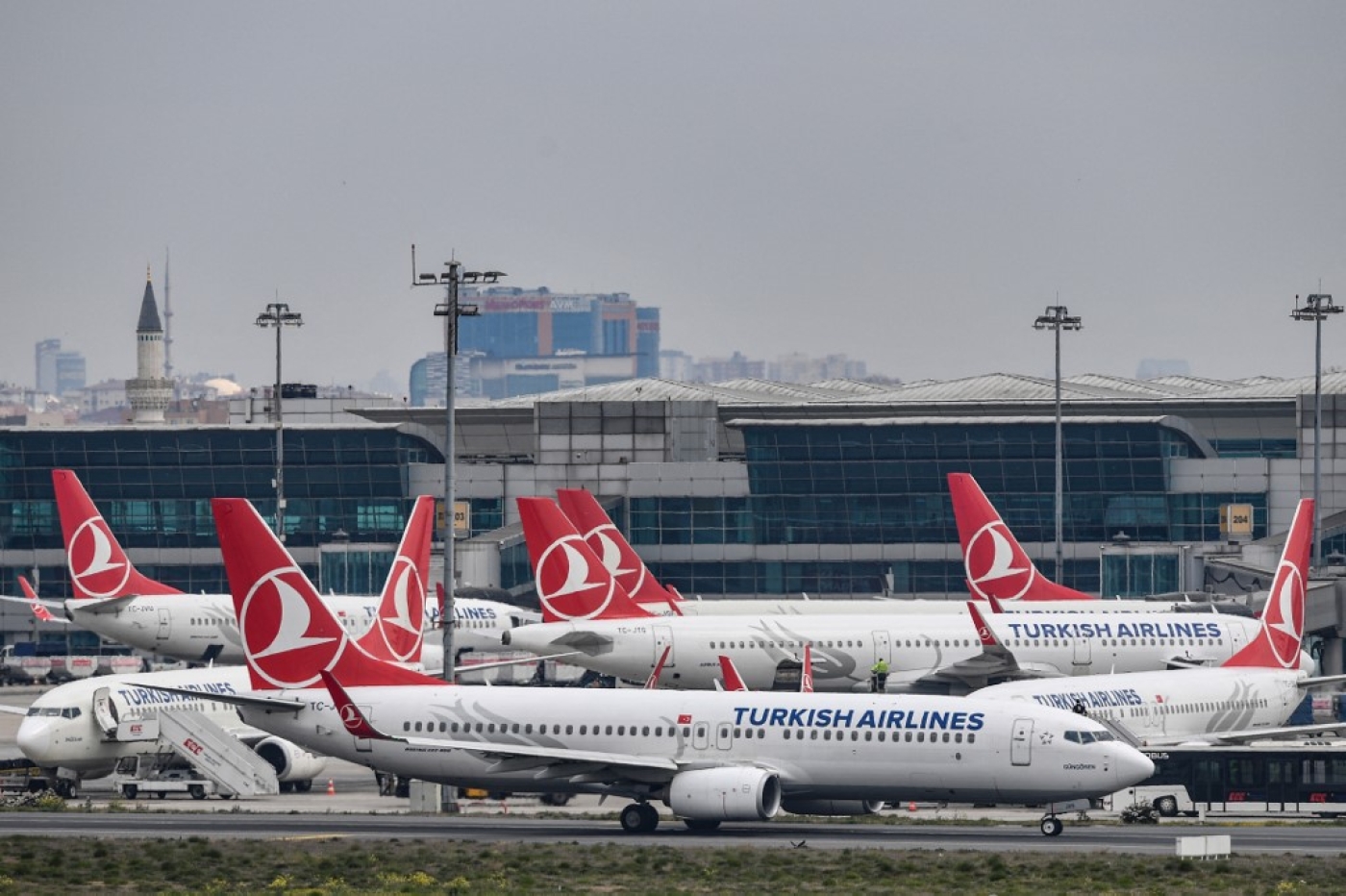 Turkish Airlines flies to 334 destinations in 128 countries, the third most in the world after United Airlines and American Airlines (AFP)
By
MEE correspondent

Earlier this week, Turkish President Recep Tayyip Erdogan announced yet another move to Turkify one of the country’s best-known brands, Turkish Airlines.

Erdogan said the company would repaint its passenger planes with the branding “Türk Hava Yolları”, which means Turkish Airlines in Turkish.

The move came as Ankara last month changed its official name registration within the UN to Türkiye, which means Turkey in Turkish.

“Turkey no longer exists. It is Türkiye. From now on, Türk Hava Yolları will be inscribed on the bodies of our planes instead of Turkish Airlines,” Erdogan said on Wednesday.

'Turkey no longer exists. It is Türkiye. From now on, Türk Hava Yolları will be inscribed on the bodies of our planes'

Turkey renamed itself as Türkiye under the argument that it better represents the country’s history, culture and values.

The UN and Nato also started referring to the country with its recently registered name, rather than using its English version.

Despite this, it was still surprising for many that the name change would extend to the country’s most famous company, 49 percent of which is owned by the state.

Meanwhile, many of those working at Turkish Airlines were completely unaware that a brand change was in the pipeline.

“I was driving when I started receiving dozens of WhatsApp notifications,"  a source close to the airline told Middle East Eye.

"I was so surprised with what was being written that I had to pull over in my car. I think nobody had any information about such a change in the name. Apparently, it was totally Erdogan’s decision,” the source said.

'It is nonsense to destroy this brand'

The president's decision has brought two issues to the fore: the branding and the cost.

For the last three years, Turkish Airlines has been named as Turkey’s most valuable brand, topping Brand Finance’s Turkey 100 list. The company, valued at $1.6bn, flies to 334 destinations in 128 countries, the third most in the world after United Airlines and American Airlines.

“To create this brand, we worked with internationally renowned names like Kobe Bryant and Kevin Costner," he explained in a television programme.

"We managed to become the sponsor of football teams like Barcelona or Manchester United. It is nonsense to destroy this brand with a word game now.”

Marketing Turkiye also reported that the change would have a negative impact on the airline's recognition across the world, questioning how the new name would be received by its partners.

“The attempts for its globalisation would be irreversibly harmed,” the webpage reported.

The name change will also come at great financial cost. No expert wanted to put a price tag on it, but they underlined that the process would be complicated and would require an unnecessarily large amount of money.

Turkish Airlines, which was founded in 1933, has 318 aircraft, occasionally hiring more in the busy summer months.

“It is not only about repainting the planes. You should change everything," the source close to the Turkish Airlines said.

A Turkish Airlines employee, who also asked to remain anonymous, said the airline had rented planes from Russia for the summer season.

“We were even planning not to repaint them due to both cost and time. It’s not an easy job to pull a plane to a hangar given the density of flights in the post-pandemic era,” they said.

An expert, who also wanted to stay anonymous, told MEE that the brand change could happen over months, step by step and slowly.

“This may cut the cost and make it more sensible,” the expert added. 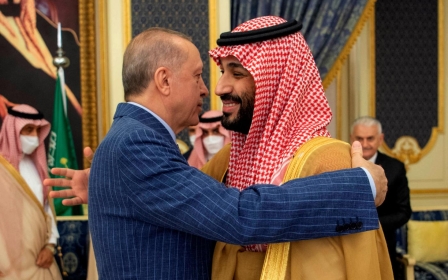 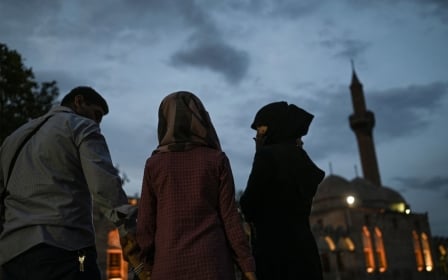