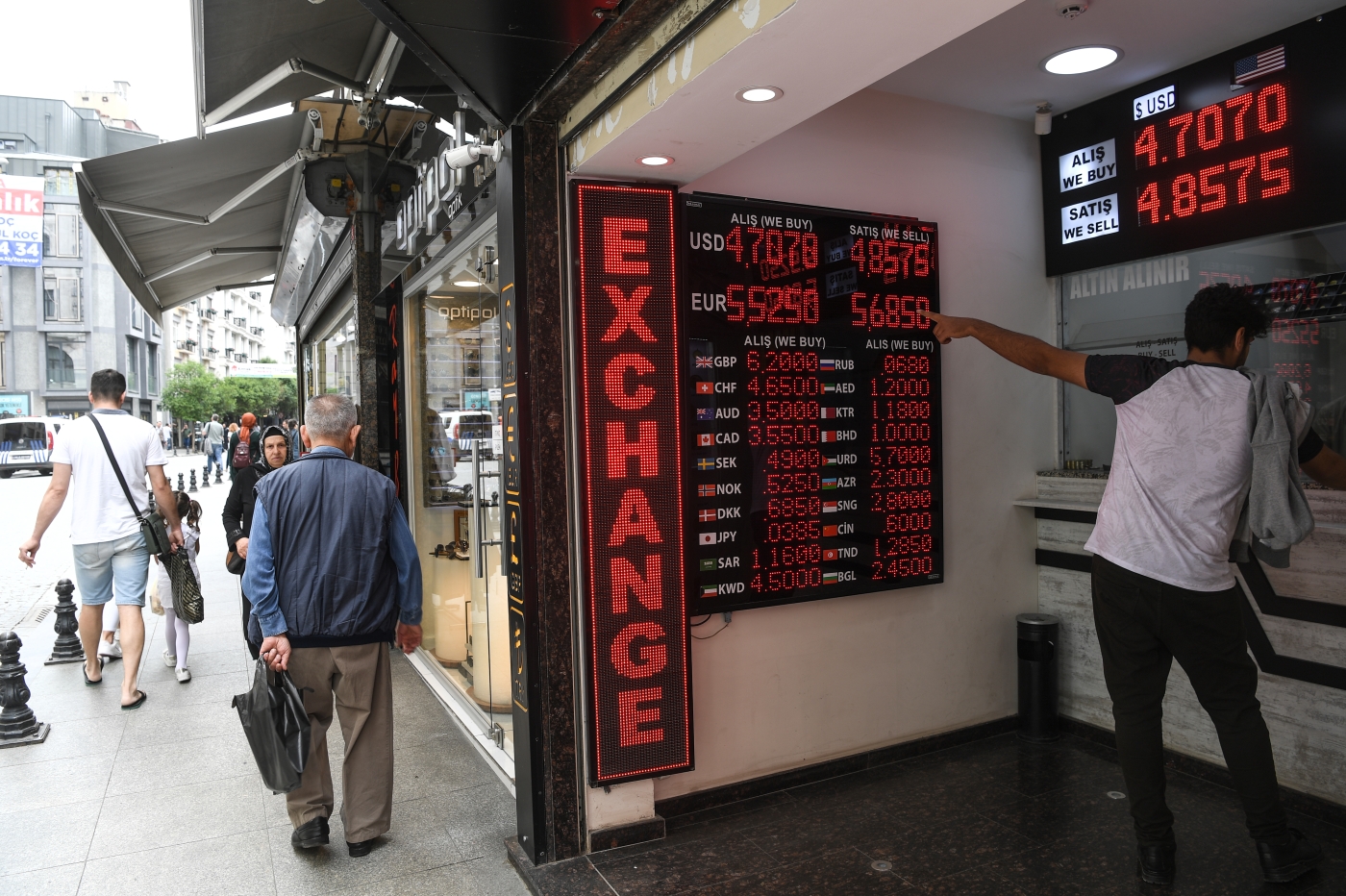 Turkey's central bank has dismissed its chief economist and a number of other senior figures in the latest shake-up of the body as the country's economy continues to falter.

The dismissal of Hakan Kara - along with the heads of units covering banking and finance, markets, monetary policy and institutional risk and research - was ordered by the bank's assembly, a document seen by Reuters showed on Friday.

It comes in the wake of President Recep Tayyip Erdogan's dismissal of the bank's governor Murat Cetinkaya last month, saying he failed to follow instructions on interest rates and the bank had not properly fulfilled its role.

It detailed a reorganisation of bank departments under the bank assembly decision taken at a meeting on 8 August and showed that more than 10 people were dismissed in total. 'Stop the eco-slaughter': Thousands march in Turkey against Canadian-owned gold mine
Read More »

The decision was effective from 9 August. The central bank declined to comment to Reuters.

At its first meeting under new Central Bank Governor Murat Uysal, the bank's monetary policy committee slashed its key interest rate by a more than expected 425 basis points to 19.75 percent to spur the recession-hit economy.

Erdogan, a fierce critic of high interest rates, has repeatedly called for lower borrowing costs to boost the economy.

The lira was slightly firmer at 5.4680 against the dollar after the latest central bank move.

Leading Turkish economist Ugur Gurses said that many of those who were sacked had been at the bank for decades, and their dismissal was "not wise at all".

"[This is] an attempt to uproot the central bank system," he told Deutsche Welle.

"Ali Cufadar and Orhan Kandar had been at the bank since 1988; they started from scratch at the bank."