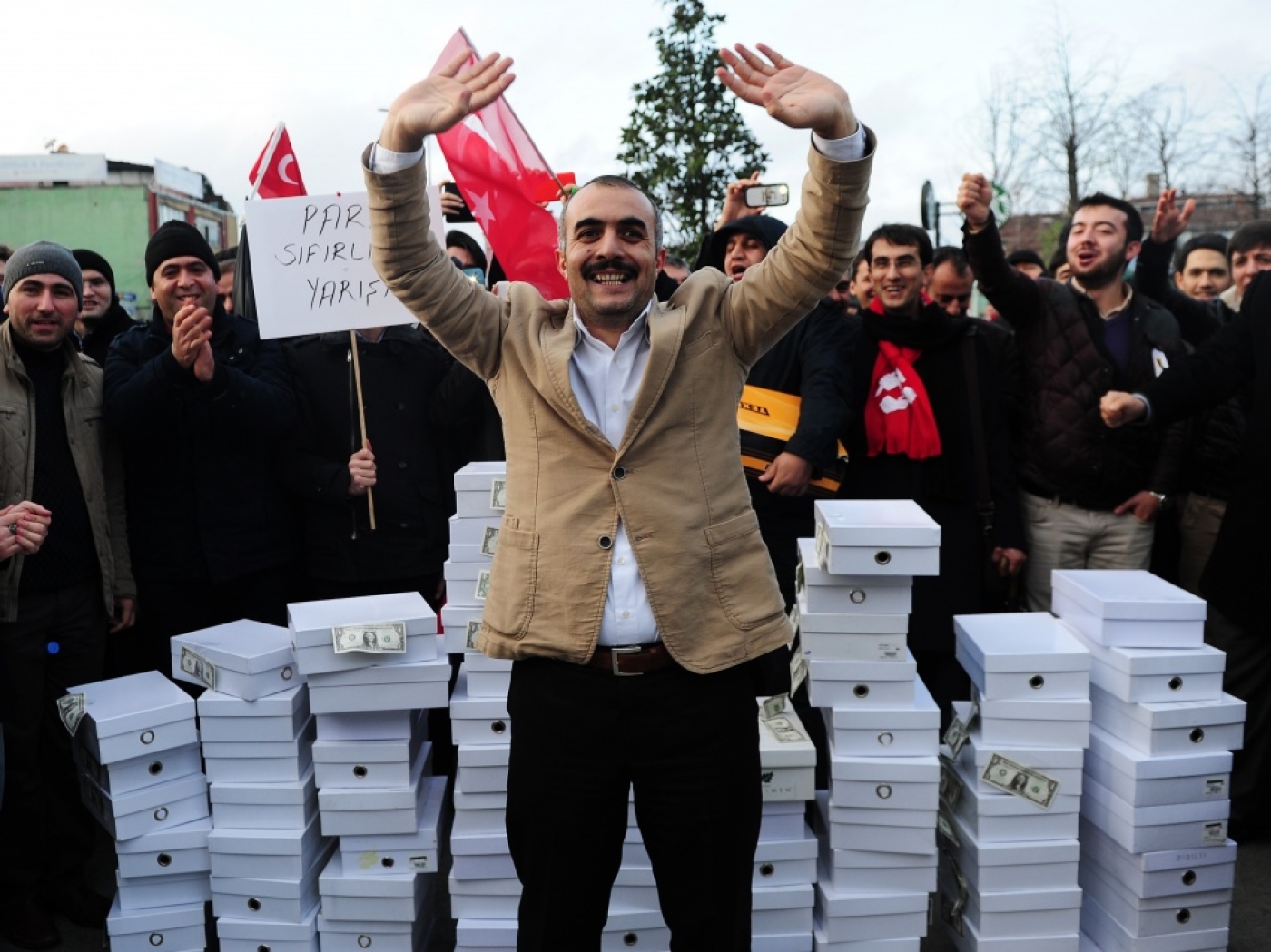 A Turkish court on Friday remanded in custody the head of a national TV network and three ex-police officers on terrorism charges.

Turkey's state-run TRT television and the Sabah daily said the court has also issued an arrest warrant for Fethullah Gulen, a US-based Turkish cleric who is accused of plotting a coup against President Recep Tayyip Erdogan.

Turkey had witnessed four military-led coups since the founding of its modern republic.

Gulen remains influential in media and cultural centres, but has no known ties to the country's military.

Samanyolu TV chief Hidayet Karaca was placed under arrest on charges of forming a terrorist group, after being detained with over two dozen others in weekend raids on journalists, scriptwriters and police accused of plotting to overthrow Erdogan.

The court however ordered the release of Ekrem Dumanli, the editor-in-chief of the Zaman daily which has repeatedly accused Erdogan of running a corrupt government and who was arrested in the same raids last Sunday.

Both the Zaman newspaper and the STV channel are linked to Gulen, a one-time ally of Erdogan.

Seven other suspects in the case were ordered released by the court in Istanbul while three more -- all ex-police officers -- were also remanded in custody.

Erdogan accuses Gulen of being behind sensational corruption allegations against his inner circle that broke on December 17 last year.

They were charged with forgery, fabricating evidence and forming an alleged crime syndicate to overtake the sovereignty of the state. Gulen has rejected the accusations.

The police operation was launched in 13 provinces across Turkey against suspects allegedly affiliated with what the government describes as the "parallel state," a purported group of bureaucrats embedded in the country's institutions, including the judiciary and the police.

They were charged with forgery, fabricating evidence and forming an alleged crime syndicate to overtake the sovereignty of the state.

Gulen, who is believed to have millions of followers in Turkey and runs private crammer schools around the world, has vehemently denied all the allegations against him.

The United States has so far paid little attention to repeated requests from Turkey for Gulen's extradition from his secluded compound in the state of Pennsylvania.

Turkish television said that Karaca had been charged with "forming and running a terrorist organisation".

Dumanli has been slapped with an exit ban from Turkey, indicating he is still set to face trial.

Dumanli denounced the arrests as a "theatre show" and said that the authorities were seeking to cover up "their scandals, sins and corruption."

According to Zaman's website, Karaca raised his hands after the decision was announced and said: "No need to be worried, God helps."

The European Union had condemned the arrests as running contrary to European values but Erdogan has struck back, telling the bloc to that it is in no position to preach democracy to Ankara. 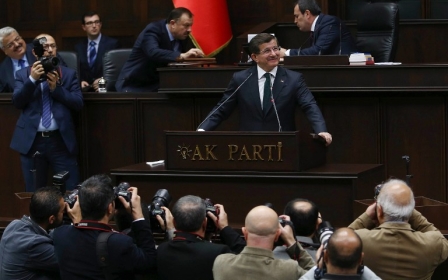