Selahattin Demirtas, former co-chairman of pro-Kurd HDP party, was detained on terrorism-related charges, which he denies 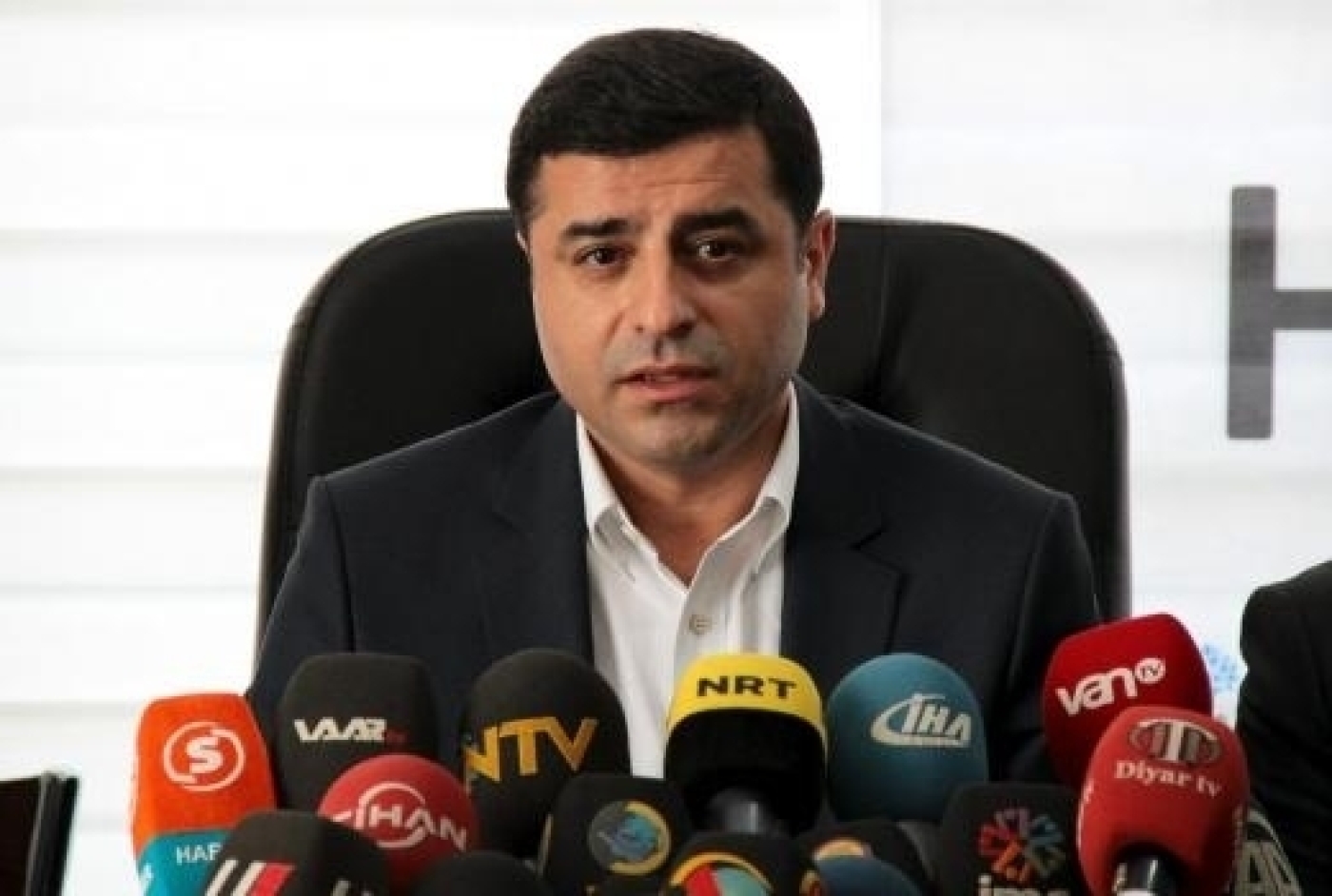 A Turkish court has ruled that the former leader of Turkey's pro-Kurdish opposition must remain in prison, his lawyers said on Twitter on Friday, after top EU officials last week called for the politician's swift release.

Selahattin Demirtas, the former co-chairman of the left-wing Peoples' Democratic Party (HDP) and one of Turkey's highest-profile politicians, was detained in 2016 on terrorism-related charges, which he denies.

He was sentenced to more than four years in jail over comments in a speech he gave in 2013 and now faces more terrorism-related charges that could see him sentenced to as long as 142 years if convicted.

On 20 November, the European Court of Human Rights ruled that Turkey must release Demirtas, as his imprisonment was aimed at "stifling pluralism" and "limiting freedom of political debate".

In its ruling on Friday, the Turkish court said the ECHR decision had not been finalised and unanimously rejected the appeal for Demirtas' release.

Benan Molu, one of Demirtas' lawyers, said the Turkish court ruling was unfounded.

"The ECHR's 'immediate release' ruling does not need to be finalised for it to be implemented. Every second [Demirtas] is held in prison despite the ECHR ruling, there is a crime being committed," Molu said on Twitter.

ECHR rulings are legally binding, but there have been many instances in which Turkey has not implemented them. Turkish President Recep Tayyip Erdogan has dismissed the ruling on Demirtas' case, saying it amounted to support for terrorism.

Ankara accuses the HDP of ties to the outlawed Kurdistan Workers' Party (PKK), which has waged a decades-long insurgency in Turkey and is considered a terrorist organisation by the EU, United States and Turkey. The HDP denies direct links to the PKK.

Demirtas ran as the HDP's candidate in the 24 June presidential elections from prison, coming in third with 8.4 percent of the vote, while the HDP won 65 seats in parliament. The election saw the ruling Justice and Development Party (AKP), which traditionally vies with the HDP for Kurdish votes, lose its parliamentary majority.