Ban applies to all LGBTI film screenings, theatres, panels and exhibitions inside Ankara 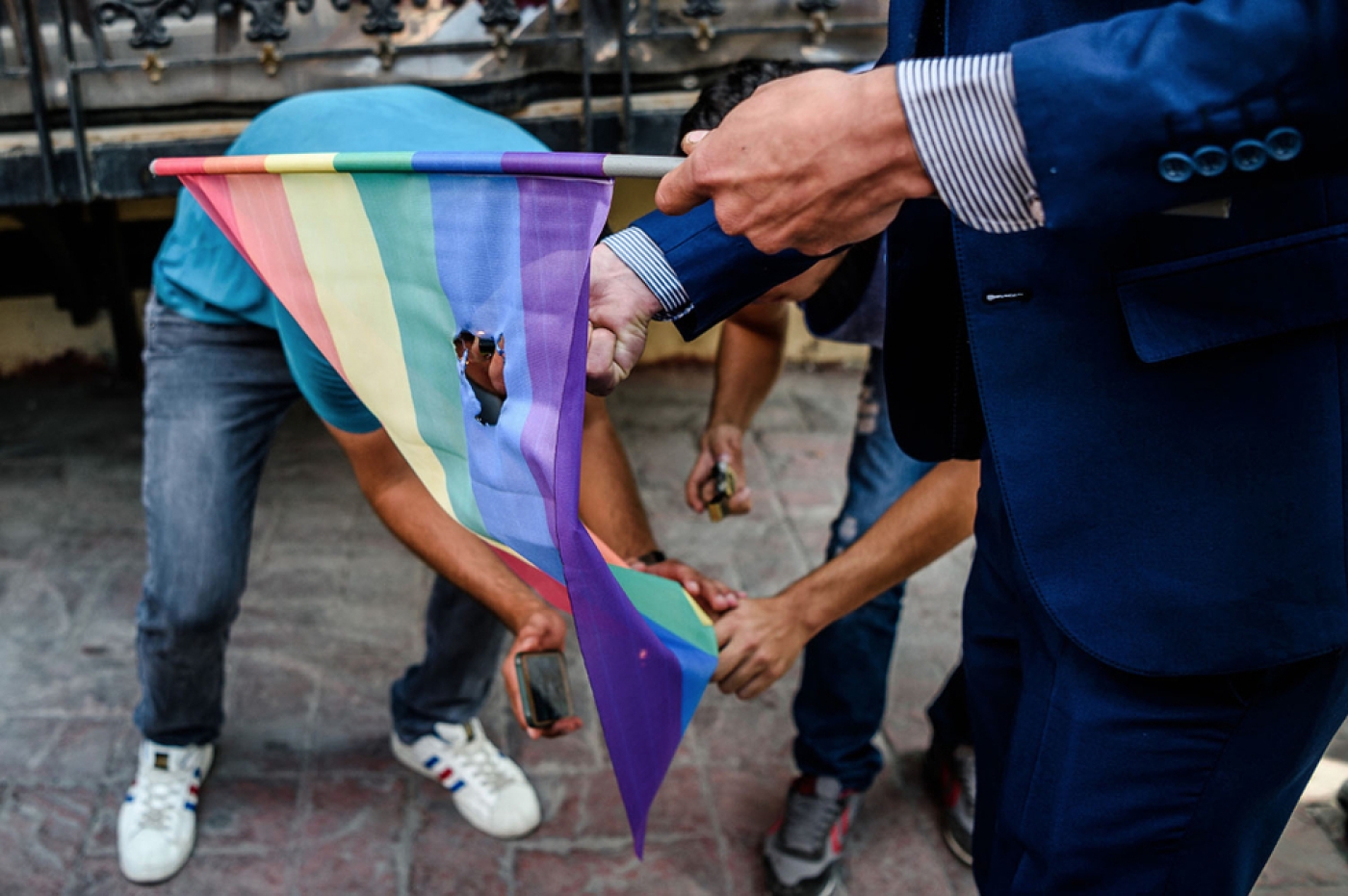 Turkey has imposed an "indefinite" ban on events hosted by lesbian, gay, bisexual, transgender and intersex rights groups in the capital city of Ankara.

The ban began on Saturday and applies to LGBTI exhibitions, film screenings, panels and theatre shows.

Turkish officials announced on Sunday that the ban was imposed to protect "public security".

The governor's office in Ankara on Sunday said the ban was implemented to avoid animosity between different groups inside the city.

It said that some groups would be provoked by LGBTI events and take actions against participants because of  "certain social sensitivities".

It mirrors similar announcements made by Turkish officials in Istanbul who banned the annual gay pride march in June on the grounds of safeguarding "security and public order".

Police fired rubber bullets and tear gas to break up a rally staged by the LGBTI community in Istanbul despite the imposition of the ban.

While homosexuality is not being banned in Turkey, several LGBTI associations that are legally registered with the state, rights activists said that LGBTI individuals still face discrimination and stigma. 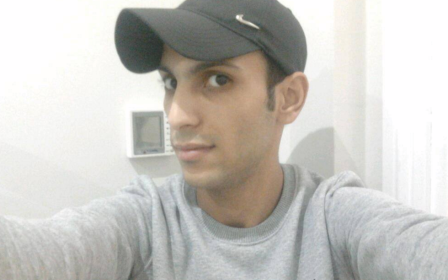 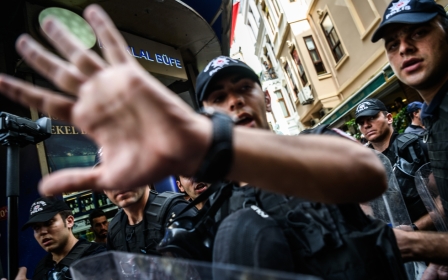