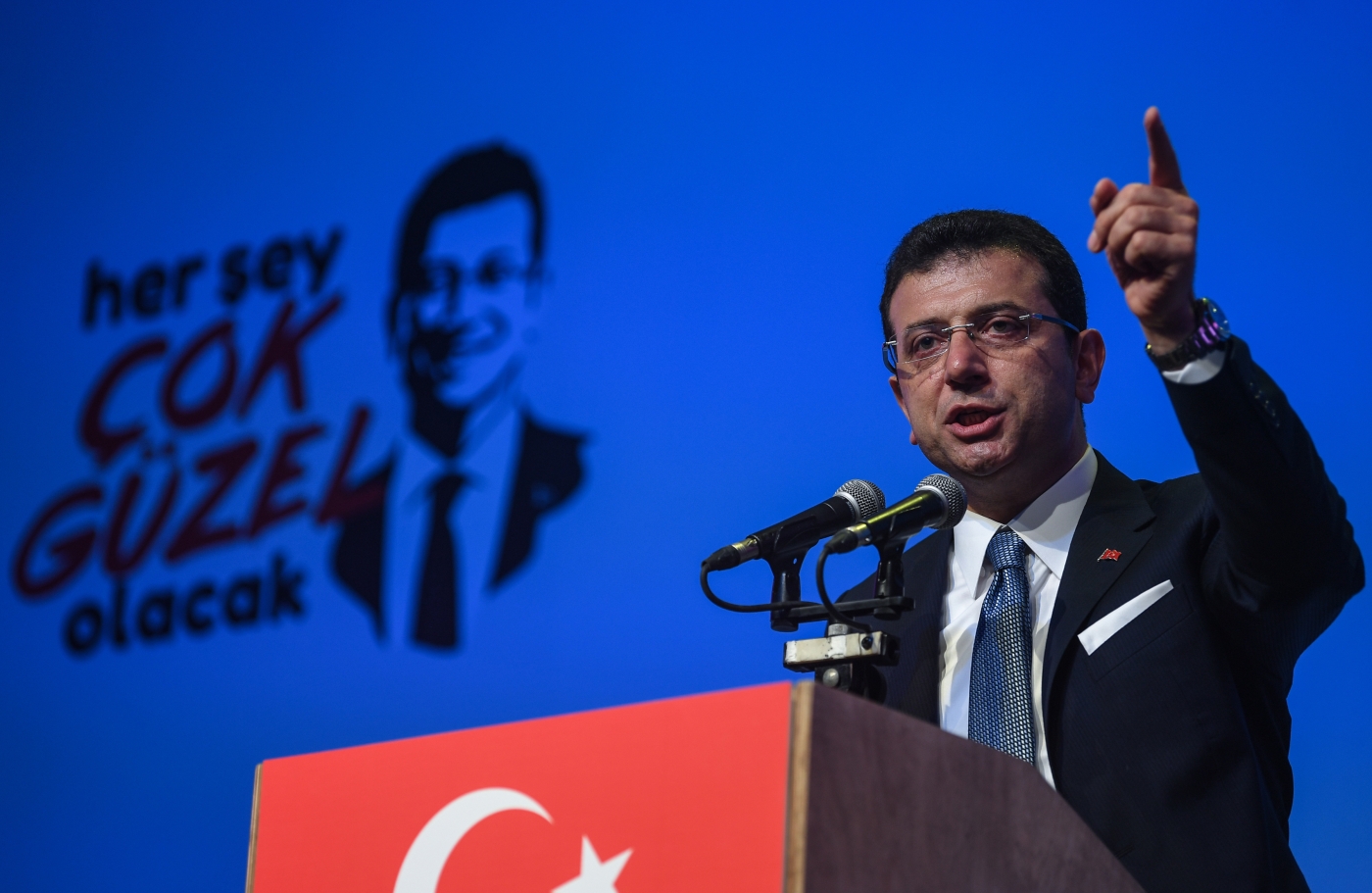 Opposition mayoral candidate Ekrem Imamoglu has relaunched his campaign for Istanbul, after the results of the original 31 March vote, which he had won, were annulled by the Supreme Electoral Council (YSK).

Speaking to supporters at a rally in Istanbul on Wednesday, the Republican People's Party (CHP) candidate said that the claims of fraud that saw the vote cancelled on 6 May were "lies".

"Nobody believes their claims," he said. "When I look at their facial expressions, I see that they themselves do not believe them either."

The YSK election board earlier this month accepted the ruling party's allegations of "irregularities" and called for a rerun of the vote for 23 June.

Imamoglu's victory was the first time President Recep Tayyip Erdogan's Justice and Development Party (AKP) and its predecessors had lost control of the metropolis in 25 years.

Analysts say the government is reluctant to cede control of Turkey's biggest city, which provides its mayor with significant resources for patronage as well as a high-profile platform.

"We will show the whole of Turkey on 23 June that there is no way out other than democracy and the ballot box," Imamoglu said. "Come and let's correct this great shame and unfairness all together."

Imamoglu said his new campaign would focus on reversing extravagant spending in the city's finances, which he said he discovered during his brief 18-day stint as mayor.

The opposition candidate also accused the AKP of copying his proposals, including reduced water bills and discounted student transport, saying it was like a schoolboy copying his homework.

But he sought to maintain a positive message, in line with his stated goal of bringing unity to Turkey's fiercely partisan politics.

"We will embrace everyone... everyone is a patriot... you will see at the end of this process we will love each other more," he added.

The YSK was due to release later on Wednesday its full explanation for cancelling the results of the first election.

It did not annul the results of the city council election that took place at the same time, and in which the majority of seats went to the AKP. 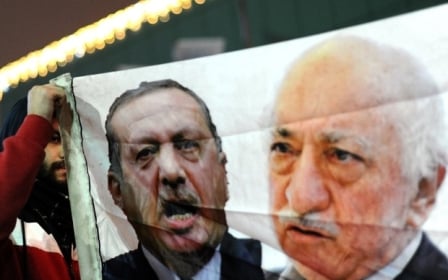