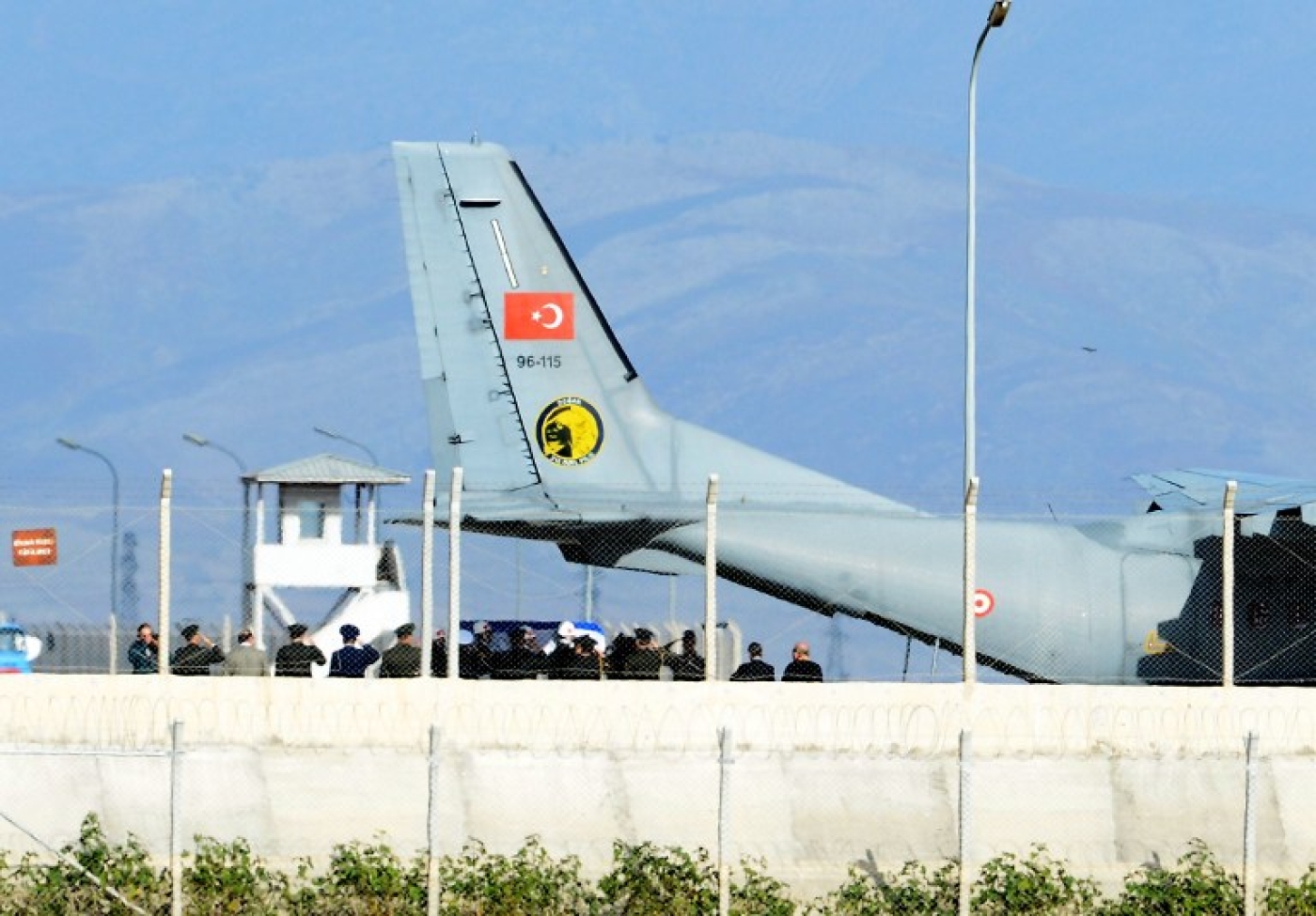 Turkish Prime Minister Binali Yildirim on Tuesday reversed an earlier offer of compensation to Russia for shooting down one of Moscow's military jets in November, media reported.

"Compensating Russia is not on the table, we have only expressed our regrets," CNN-Turk cited him as saying, hours after he said Ankara was ready to offer compensation for the incident that shattered ties between the two countries.

Yildirim was quoted late on Monday as telling state-broadcaster TRT that Turkey would pay compensation to Moscow “if necessary”.

"We have said that if necessary we are ready to pay compensation," Yildirim said, hours after President Recep Tayyip Erdogan offered a conciliatory hand to Moscow over the incident that shattered ties between the two nations.

He also indicated that Erdogan would speak with his Russian counterpart Vladimir Putin on Wednesday or Thursday over how to rebuild ties between the two nations, which back opposite sides in the Syrian war.

"I think we have reached an understanding on this affair. We will put this incident behind us and continue on our path," Yildirim said.

Yildirim has not provided any clarification as to why he appeared to issue contradictory remarks regarding potential compensation payments.

On Tuesday the Kremlin confirmed that a phone call would take place on Wednesday between Putin and Erdogan.

Kremlin spokesman Dmitry Peskov said the call would take place at the "initiative of the Russian side" but warned that normalising ties between the two countries would take time after November’s shooting down of the Russian jet.

Turkey had previously refused to apologise over the incident, insisting the Russian plane strayed into its airspace and ignored repeated warnings.

Russia insisted it did not cross the border and accused Turkey of a "planned provocation".

Ankara is backing rebels fighting to topple Syria's President Bashar al-Assad, while Moscow is one of his main backers.

Ankara went on a diplomatic charm offensive on Monday as it seeks to shore up its influence in the region, hailing a deal with Israel to restore ties as well as mending fences with Russia.

Erdogan said at a dinner to break the Ramadan fast on Monday night that he hoped for a "quick" normalisation in ties with Moscow.

Earlier on Monday, the Kremlin said Erdogan had apologised to Putin over Ankara's downing of the jet on Turkey's border with Syria.

Turkish officials said, however, that Erdogan had written to Putin to "express his regrets" and did not explicitly confirm he had said sorry.

The twin breakthroughs with Russia and Israel come as Turkey moves back towards a policy known as "zero problems with neighbours" following a string of diplomatic crises, its foe Assad still in power in Syria and Kurdish forces advancing along Turkey's Syrian border.