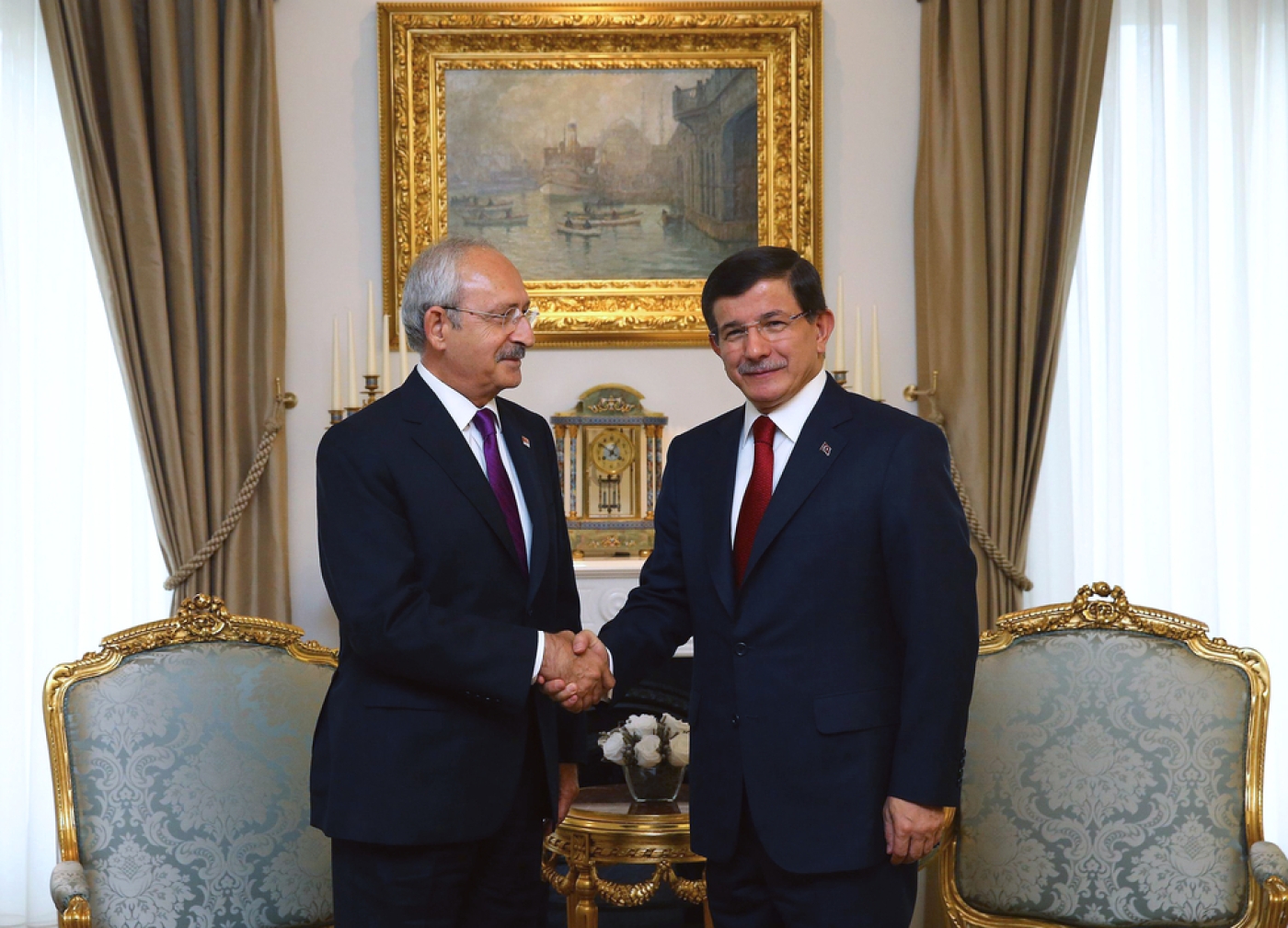 Turkey’s two biggest political parties have expressed optimism about the possibility of forming a coalition government, despite acknowledging the divides still existing between them.

Representatives of the ruling Justice and Development Party (AKP) and the main opposition Republican People’s Party (CHP) said late on Monday that progress had been made in talks to discuss the formation of a potential grand coalition.

"Real efforts are being made to see whether it (coalition) is possible... We are trying to find the best formula for Turkey," Omer Celik, Turkey's culture minister and one of the AKP's negotiators, told reporters.

"For two parties who are politically opposed to reach a consensus requires great effort," he added.

"Consensus has been reached on many issues after taking into account the country's interests,” agreed CHP deputy chief Haluk Koc.

“The two parties have responsibilities towards this country."

Prime Minister Ahmet Davutoglu and CHP leader Kemal Kilicdaroglu were reportedly engaged in the discussions until late on Monday evening.

The T24 news portal noted that Davutoglu had, on Sunday, begun follow Kilicdaroglu on Twitter and referenced him in tweets:

However, the Zaman newspaper reported that President Recep Tayyip Erdogan was more inclined to push for new elections, in contrast with Davutoglu who would favour a coalition.

Historically, the CHP and AKP have been at loggerheads.

The CHP was the Turkish Republic’s first political party, founded by Mustafa Kemal Ataturk in 1919, and has been committed to secularism since its creation.

However, the choice of conservative Ekmeleddin Ihsanoglu, a former secretary-general of the Organisation of Islamic Cooperation as the party's candidate for the 2014 presidential elections suggested a relaxation of that commitment which proved very controversial within the party.

The grassroots of both parties would be suspicious of going into coalition together.

According to Milliyet columnist Serpil Cevikcan, 70 percent of AKP voters were opposed to entering coalition with the CHP.

However, some analysts have argued that such a government could heal rifts in Turkey’s highly divided society.

“The AKP and CHP represent Turkey's two largest political parties and, as such, the country's competing visions of Islamism and secularism,” wrote Soner Cagaptay, for the Washington Institute.

“An AKP-CHP coalition, favored by Turkish businesses and the markets, would usher in a period of coexistence, however uneasy, between these two movements, whose relationship has thus far been characterised by a win-lose attitude. In the 1990s, the secularists ran Turkey and often persecuted and jailed the Islamists. The Islamist AKP, founded in 2001 by Erdogan, who served as its chair and Turkey's prime minister until August 2014 when he stepped down to run for the presidency, then took charge and inflicted similar punishments on the secularists.”

“An AKP-CHP government could signal an end to this two-decade feud.”

Devlet Bahceli, leader of the far-right Nationalist Movement Party (MHP) - Turkey’s third biggest party - also called on the two parties to come together on Monday to form a government.

“It is vitally important for the country that the AKP and the CHP chairmen make sacrifices to forge a coalition without wasting any time,” he said in a statement.

After the June 7 elections, in which the AKP failed to gain the 276 seats required to form a government, most commentators had predicted that an AKP and MHP coalition would be the most likely outcome, as the two parties have the largest crossover among their conservative, religious-voting bases.

However, Bahceli appeared to rule out entering the government in July, having reportedly “expressed their desire to remain outside a government alliance.” 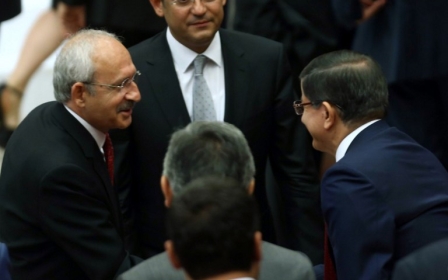 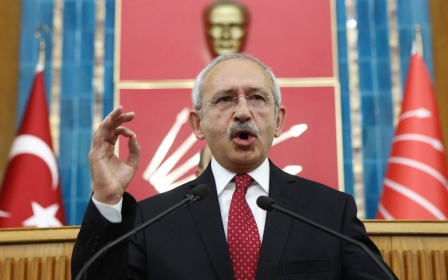 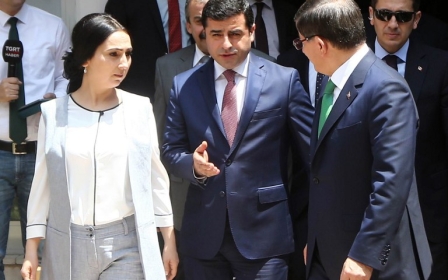