Two killed in clashes with a 'terrorist group' in southeastern Iran 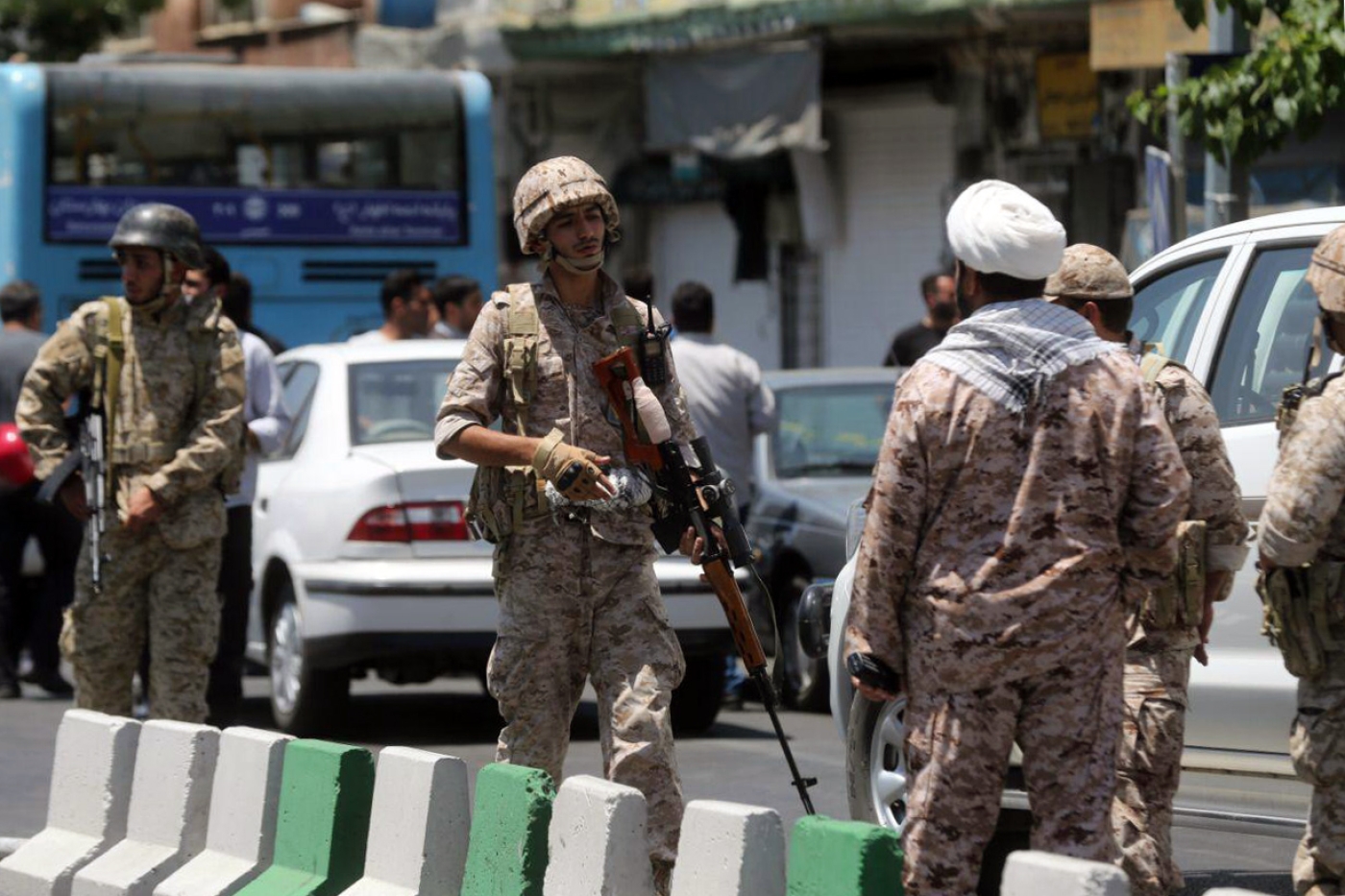 Two members of Iran's security services have been killed in a clash with a "terrorist group" in the country's southeast.

A member of Iran's Revolutionary Guard and a Basij militia fighter were killed after a firefight which took place late on Saturday in Saravan county of Sistan-Baluchistan province, said the official IRNA news agency. The Basij serves as a domestic security force for the Iranian government.

The perpetrators were not identified.

Sistan-Baluchistan has long been a flashpoint, where Pakistan-based Baluchi separatists and militants carry out cross-border raids.

The militant outfit Jaish al-Adl ("Army of Justice") has in the past attacked and abducted Iranian security personnel.

The most recent attack killed 27 Guards in a 13 February suicide bombing which targeted a busload of the unit in the volatile region.

Jaish al-Adl was formed in 2012 as a successor to the Sunni extremist group Jundallah ("Soldiers of God"), which waged a deadly insurgency for a decade before it was severely weakened by the capture and execution of its leader, Abdolmalek Rigi, in 2010. 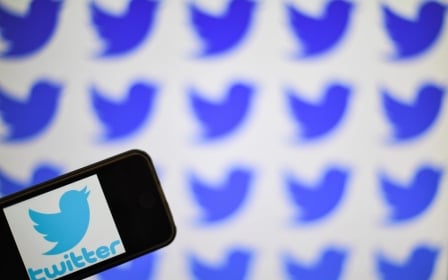