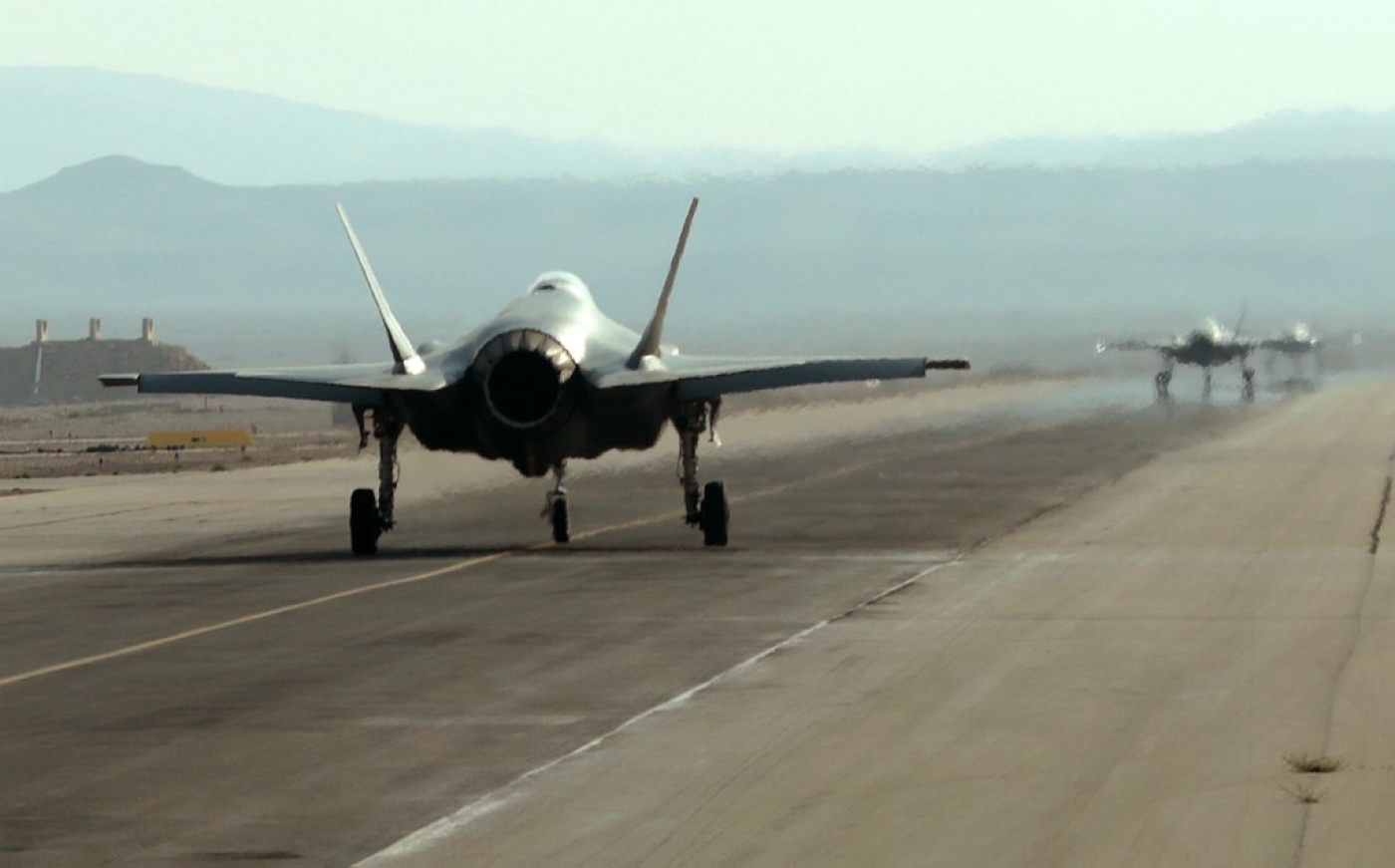 The Biden administration is "fully committed" to a proposed sale of F-35 fighter jets to the United Arab Emirates, despite the White House slowing down the deal, a senior American official overseeing arms exports said Tuesday.

Mira Resnick, a deputy US assistant secretary of state, told The Associated Press at the Dubai Air Show that the sale of 50 F-35 fighter jets - which was approved by the Trump administration - will go ahead as planned.

"We are fully committed to the F-35 and transferring the F-35, which is a game-changer for the Emiratis," she said. COP26: Military pollution is the skeleton in the West’s climate closet
Read More »

"We are working with them as we speak to make sure that there are clarifications to the various assurances that were made to the previous administration."

Until then, the US refrained from selling the F-35s to any country in the Middle East except Israel, out of concerns it would damage Israel's qualitative military edge (QME), a legal requirement for the US to ensure Israel maintains military superiority in the region.

On Tuesday, Resnick said she had heard no concerns from Israel or other allies over the F-35 sale. She also rebuffed claims that Gulf countries were looking to purchase weapons from Russia as a hedge over American concerns about human rights in the region.

In a hearing with members of Congress in August, Resnick was questioned about the Biden administration's decision to tether arms sales to human rights.

Republican Senator Todd Young warned that enacting "insurmountable barriers" to security assistance could undermine Washington's ability to exert influence in the region and open the way for arms sales from rivals like China and Russia.

"The F-35 is already in this region, whether it's Israelis flying the F-35, whether it's American F-35," Resnick said. "We would like the UAE to be able to operate the F-35 in a way that [they] can be our security partners and to deter threats, including from Iran."

No one can fill US role in region

Shortly after taking office, the Biden administration put the F-35 sale on hold as part of a wider review of arms sales to Gulf allies like the UAE and Saudi Arabia due to concerns over human rights and the war in Yemen.

Since then, critics have accused the White House of backtracking on earlier pledges to hold countries to account over allegations of rights abuses.

Biden himself pledged during his election campaign to make Saudi Crown Prince Mohammed bin Salman a "pariah" - to isolate him internationally - after US intelligence agencies said they believe he ordered the 2018 killing and dismemberment of Middle East Eye columnist Jamal Khashoggi. But earlier this month, the White House approved the sale of 280 AIM-120C air-to-air missiles to Riyadh, the first major arms sale since Biden took office.

"We have worked with Saudi Arabia to make sure that they are able to defend themselves. We know that there are complications in... this relationship and in relationships around the globe," Resnick said.

In recent years, regional countries like Turkey, the UAE and Saudi Arabia have tried to develop their own arms industries, while China and Russia have also stepped up arms sales to long-time US allies like Egypt.

Resnick brushed aside efforts by Russia to promote some of its arms in Dubai, telling the AP that Moscow's trumpeted Checkmate fighter jet had "not in the least" ever come up in discussions with Emirati officials.

"We have not seen any strategic competitor be able to fill the kind of role that we play here in the region," she said. 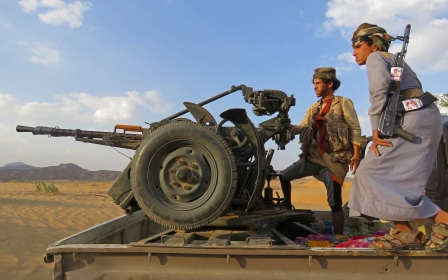