Bank failed to act on warnings about a local firm which was helping Tehran to evade sanctions, leaked files show 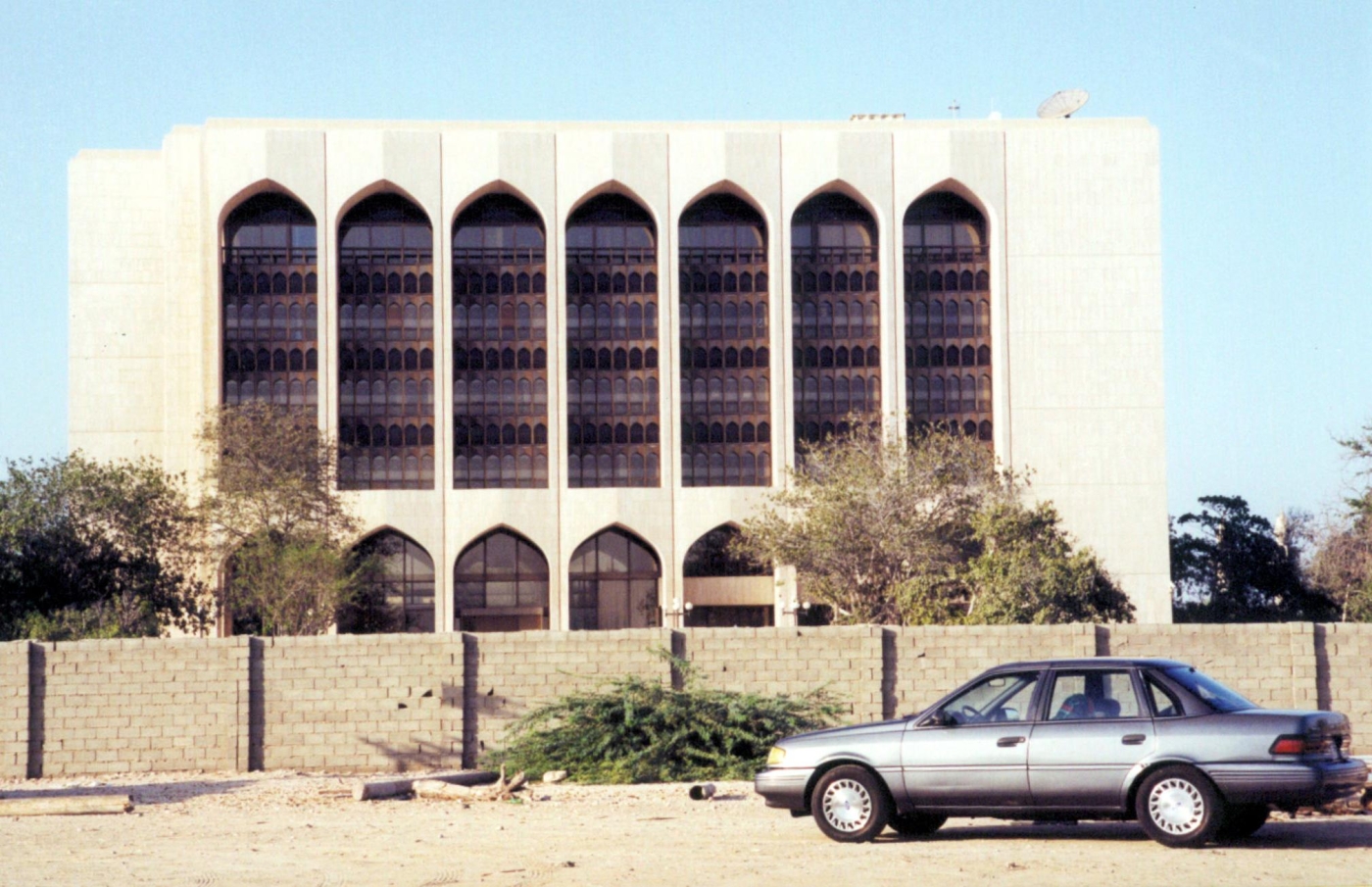 Suspicious transactions were flagged up to the UAE central bank, pictured, by the British bank Standard Chartered
By
MEE and agencies

The United Arab Emirates (UAE) central bank failed to act on warnings about a local firm which was helping Iran to evade sanctions, according to leaked documents.

The files show Gunes General Trading, a Dubai-based company, processed $142m in suspicious transactions through the UAE financial system in 2011 and 2012.

The transactions were flagged up by the British bank Standard Chartered, but the company was able to continue using local financial institutions.

In 2016, the United States said Gunes General Trading had been involved in a major sanctions-busting scheme.

Gunes General Trading has been wound up within the last two years.

The leaked documents - known as the FinCEN Files - were sent to BuzzFeed News, then shared with the International Consortium of Investigative Journalists and BBC News Arabic.

Among measures taken by the US against Iran since the 1979-81 Tehran hostage crisis has been to stop Iranian banks from using the global banking system used to make payments in dollars in 2012.

Prosecutors in the US alleged that Gunes General Trading was part of a network controlled by Turkish-Iranian gold trader Reza Zarrab that undertook hundreds of millions of dollars' worth of transactions on behalf of the government in Tehran and other Iranian entities that were barred under US sanctions.

In 2017, Zarrab pleaded guilty to fraud, conspiracy and money laundering charges. He is yet to be sentenced. Among the FinCEN files is a Suspicious Activity Report (SAR) that shows the New York branch of Standard Chartered Bank contacted the the UAE central bank in 2012 after noticing hundreds of suspicious transactions by Gunes General Trading.

The reports did not say any of this activity was linked to sanctions evasion by Iran.

Although the central bank told Standard Chartered that "the case has been passed on to law enforcement authorities" and that "accounts were closed in September 2011,"  it failed to stop Gunes General Trading using two other accounts with two UAE state-owned banks.

As a result, the leaked files show Gunes General Trading was able to process a further $108m of transactions flagged as suspicious through Rakbank, the national bank of the northern emirate Ras al-Khaimah, and the National Bank of Dubai (NBD).

Rakbank, which processed the majority of transactions, told the BBC that because of confidentiality it does not comment on specific transactions but it complies with anti-money laundering and sanctions regulations and has strict policies in place to monitor this.

The NBD did not respond to the BBC's request for comment.

In April 2013, New York Mellon, a US bank, filed a SAR saying that following a US government inquiry into Gunes General Trading, it believed the company was conducting transactions in a manner designed to evade sanctions against Iran.

"Government authorities must both investigate alleged cases of financial crime and protect the integrity of the financial system," Tom Keatinge, director of the centre for financial crime and security studies at the Royal United Services Institute (Rusi), told the BBC.

"This case brings into question the extent to which the UAE central bank took the second part of this responsibility seriously.

"Criminal actors thrive as a result of failures to share information, and this appears to be a prime example of such a failing." 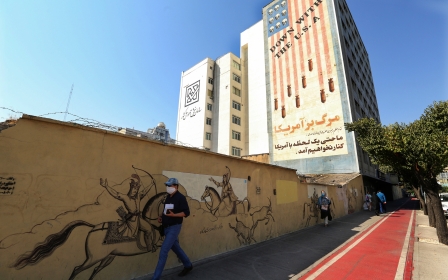