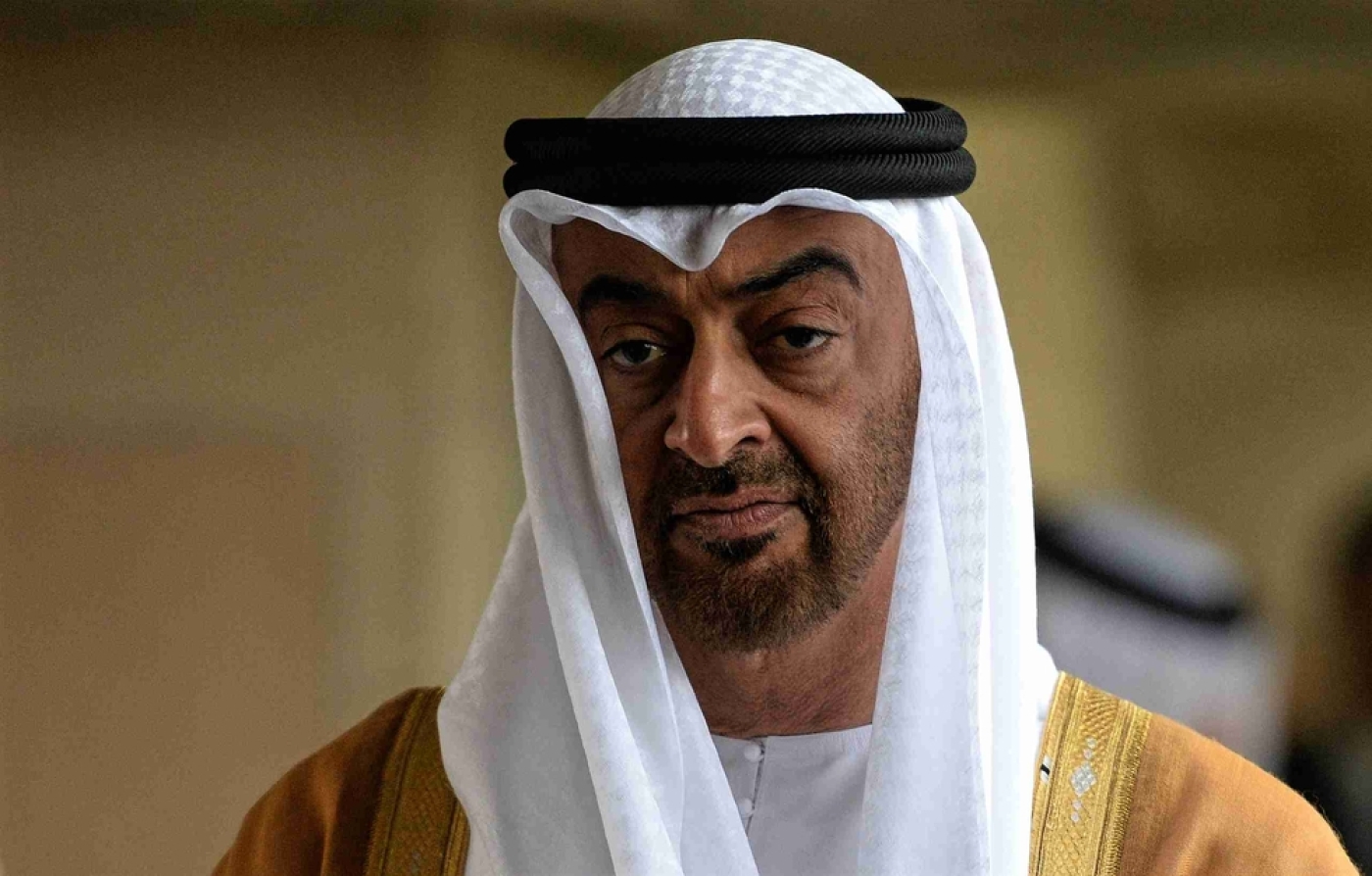 The United Arab Emirates helped set up a meeting between an associate of Donald Trump and an ally of Russian President Vladimir Putin in what appears to be an attempt to establish a back channel between Moscow and the then US President-elect, the Washington Post reported on Monday.

American, European and Arab officials told the Washington Post that the talks, which involved Erik Prince, the founder of controversial security firm Blackwater, took place in the Seychelles about 10 days before Trump took office.

Details of the meeting remain unclear, but the pretences of the secret arrangement centred around Russia shedding its alliance with Iran. The UAE shares the Trump administration's animosity towards Tehran, and Zayed hoped the meeting would help Russia distance itself from the Islamic Republic, according to the Post. Zayed reportedly asked Putin in 2016 to end its relationship with Iran.

But the Post reported that Moscow demanded major concessions, such as the easing of US sanctions, for it to consider the proposal.

What's in it for Moscow?

Michael McFaul, former US ambassador to Russia, told the newspaper that the Kremlin has no real reason to break its relationship with Tehran unless the US gives the Russians what they want.

“When I would hear this, I would think: ‘Yeah that’s great for you guys, but why would Putin ever do that?’ ” McFaul said. “There is no interest in Russia ever doing that. They have a long relationship with Iran. They’re allied with Iran in fighting in Syria. They sell weapons to Iran. Iran is an important strategic partner for Russia in the Middle East."

The Washington Post reported that Prince presented himself as an “unofficial envoy for Trump” to UAE officials who helped arrange the meeting with the Putin ally.

Both the White House and Prince denied that the Blackwater founder was acting on behalf of Trump, stressing that he was not a part of the transition team.

But Prince is a Trump supporter who contributed $250,000 to the Trump campaign, the Post reported, and who has close relations to several officials in the White House, including chief strategist Steve Bannon. He is also the brother of the much criticised US Secretary of Education Betsy DeVos.

In 1997 he founded Blackwater, a US security firm involved in several human rights abuses in Iraq. In 2007, Blackwater security guards killed 17 Iraqis when they started firing into a busy square in Baghdad. Four contractors were convicted in US court in 2014 for their role in the massacre. Prince subsequently sold the firm, which is now known as Academi.

The FBI is currently investigating Russian interference in US elections that took place last year, including the hacking of the Democratic National Committee’s emails. The bureau is also looking for possible ties between Moscow and Trump campaign officials, FBI chief James Comey told Congress last month.

Michael Flynn, Trump’s first national security adviser, was fired in February for failing to disclose that he discussed US sanctions in a phone call with the Russian ambassador to the US in December. Other Trump confidants have also come under scrutiny for communicating with Russian officials. Jared Kushner, the US president’s adviser and son-in-law, has agreed to testify to a Senate committee over contacts with Russian operatives.

'Why is the so-called under-resourced intelligence community messing around with surveillance of American citizens when they should be hunting terrorists?'

A spokesman for Prince called the Post’s report a “fabrication”.

“The meeting had nothing to do with President Trump,” the spokesperson said in a statement. “Why is the so-called under-resourced intelligence community messing around with surveillance of American citizens when they should be hunting terrorists?”

Zayed held an earlier undisclosed meeting with Bannon and Kushner in December, the Post reported. The Obama administration was not informed of the meeting, which appeared to be in breach of protocol. Egypt Turmoil
Trump to Sisi: US, Egypt will fight militants together 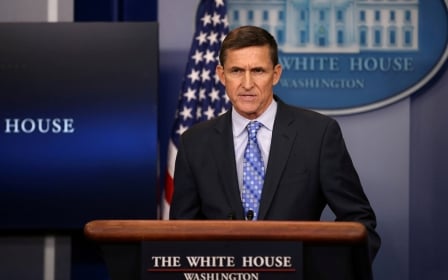