The Emirati flag sways in the wind as the skyline of Dubai is seen in the background, on 3 June 2022 (AFP)
By
MEE staff

Human Rights Watch has criticised a series of wide-ranging legal changes introduced by the United Arab Emirates (UAE) in late 2021, saying they fail to address the longstanding and systematic restrictions on citizens' and residents' civil and political rights.

"The new laws maintain previous provisions and include new ones that pose grave threats to fundamental human rights," the New York-based rights group said in a statement on Sunday.

The legal changes introduced in November cover amendments to over 40 laws, including on crime and punishment, cybercrimes and drugs. State media said they are aimed "to strengthen economic, investment and commercial opportunities, in addition to maximising social stability, security and ensuring the rights of both individuals and institutions".

"While the changes allow for a moderate broadening of personal freedoms, the new legal framework retains severe restrictions on the rights to free expression, association, and assembly," HRW said.

According to the rights group, the country's laws continue to prohibit criticism of rulers and speech that is deemed to create or encourage social unrest, imposing severe penalties for vaguely defined charges. In addition, they maintain provisions that "criminalise defamation and both verbal and written insults, whether published or made in private, as prosecutable offences". "The UAE government has chosen to squander an opportunity to improve freedoms across the board and instead has doubled down on repression."

Amnesty International called on the UAE last week to release 10 dissidents who had completed prison terms earlier this year but had not yet been freed.

The 10 men were among 69 Emirati nationals arrested in 2012 and jailed in 2013 for up to 15 years on charges of plotting to overthrow the government, in a trial known as the "UAE 94" case.

Two years earlier, the 94 individuals (25 non-Emirati nationals) had reportedly signed a petition calling on the Emirati government to institute a set of democratic reforms.

Prosecutors said the accused were linked to Al-Islah, a group with ties to the Muslim Brotherhood, which the UAE categorises as a terrorist organisation. 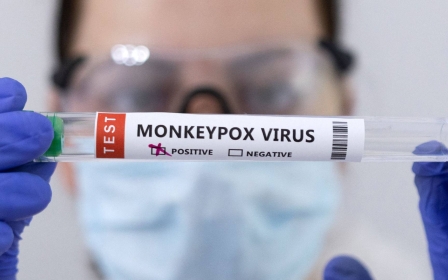 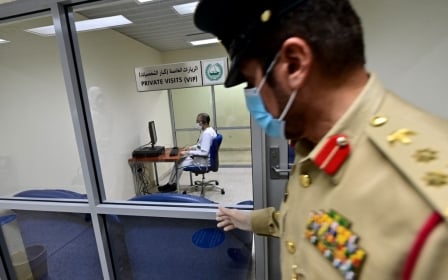