Lawyers for Tiina Jauhiainen, a Finnish capoeira instructor who helped the princess flee alleged abuse, says she was arbitrarily detained and tortured after UAE forces foiled their escape 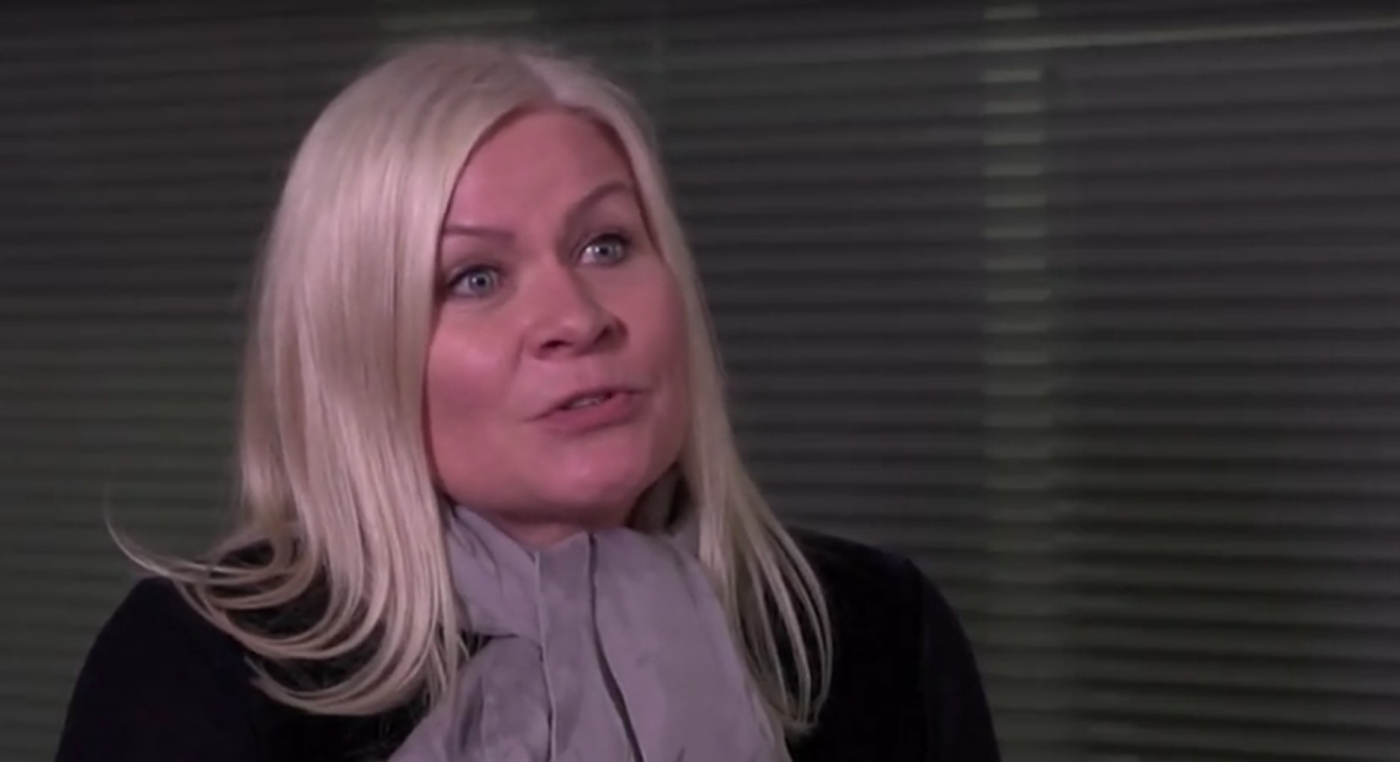 Tiina Jauhiainen tried to help the daughter of the ruler of Dubai, Princess Latifa, flee the UAE in 2018 (Reuters)
By
MEE staff

Lawyers representing a Finnish woman who tried to help Princess Latifa flee alleged abuse in the United Arab Emirates have filed a complaint against the emir of Dubai and the head of Interpol, accusing them of torture and human rights abuses.

"I have decided that I can no longer ignore this trauma and they cannot get away with what they did," Tiina Jauhiainen said in a statement on Thursday.

Jauhiainen, a capoeira instructor who had befriended the princess, was with her in March 2018 when Emirati security forces, assisted by the Indian Navy, stopped their escape boat, the Nostromo, off India's Malabar Coast.

According to the complaint filed in Germany on Thursday, Jauhiainen was then arbitrarily detained and tortured by UAE security forces over the course of three weeks.

Her lawyers say she was tied up for at least six days in a confined space on two different boats on the way back to the UAE.

Once there, they say she was held in solitary confinement in a freezing cold room without windows for two weeks while undergoing up to 18 hours a day of interrogations, and also being threatened with death and torture.

According to the complaint, Emirati security services accused Jauhianen of having kidnapped Princess Latifa and they refused to believe that she had wanted to escape of her own free will.

Jauhiainen was forced to sign various confessions in Arabic that she didn't understand and was only freed after a media outcry and intervention by the Finnish government, her lawyers said.

Now with her complaint, filed under the principle of universal jurisdiction, she says she is fighting for justice "for what I was put through simply for trying to help a friend get out of an abusive situation".

"Those who kidnapped me and threatened and interrogated me acted with total impunity because they knew there would never be any consequences for their actions," she said.

The complaint asks that Germany's Public Prosecutor General investigate and prosecute Dubai's ruler Mohammed bin Rashid Al-Maktoum and Major General Ahmed Naser Al-Raisi, who was the head of the UAE's interior ministry at the time and is now the president of Interpol, over their role in Jauhianen's torture.

MEE contacted the UAE Embassy in London for comment but did not receive a response by the time of publication.

Last year, the BBC broadcast videos secretly recorded by Latifa and sent to friends abroad, in which she described her capture and her imprisonment after her return to the emirate. She said she was being held alone, without access to medical or legal help, in a locked villa guarded by police.

More recently, photos of Latifa in Spain, a Dubai mall, and Iceland have emerged, with a campaign group that has supported her saying last June there had been "very positive steps forward" in terms of her personal freedom.

This February, UN human rights chief Michelle Bachelet said she had met privately with Latifa, at the princess' request. "Latifa conveyed to the high commissioner that she was well [and] expressed her wish for respect for her privacy," a statement by Bachelet's office said.

The UAE has repeatedly denied that Latifa was forcibly returned home or harmed but has never explained what happened between her dramatic capture in March 2018 and when photos were released of her in early 2021. 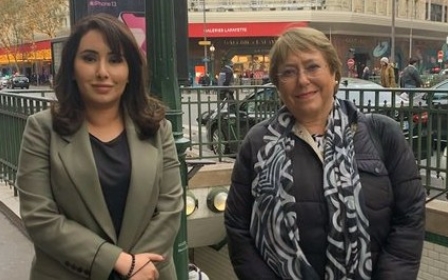 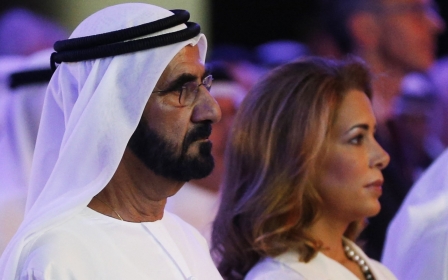 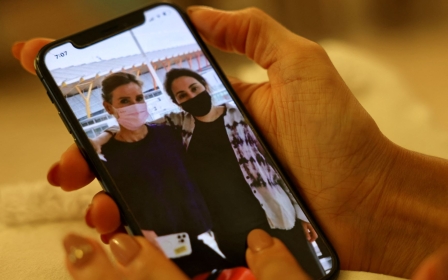