Princess Latifa has been held incommunicado for more than nine months 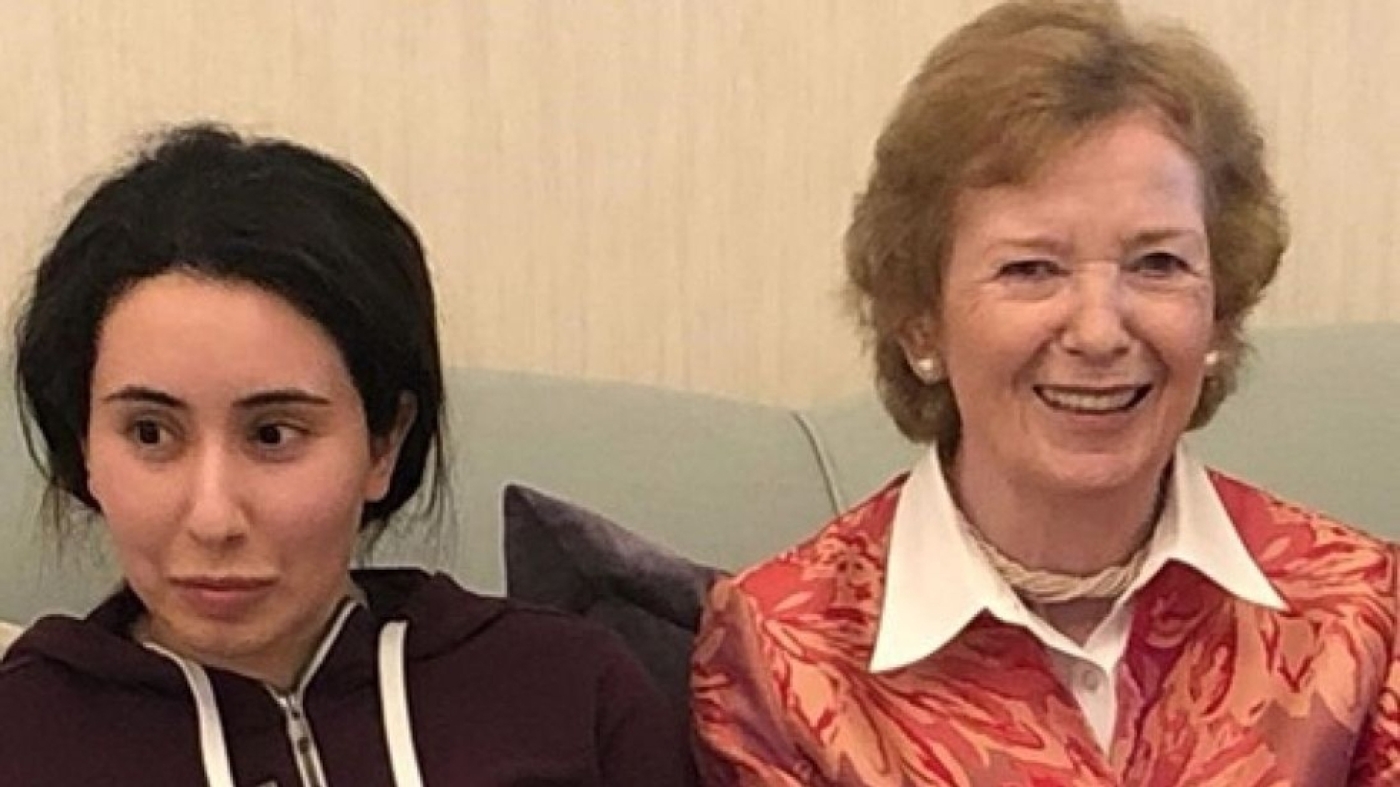 The Emirati princess locked away since a failed attempt to escape Dubai is at home with her family, the United Arab Emirates' foreign ministry said on Monday.

Amnesty International had called on the UAE to disclose Latifa’s whereabouts, accusing the government of exposing her to arbitrary detention, torture, and enforced disappearance since the failed escape bid in March.

In a statement on Monday, the ministry of foreign affairs said that Robinson met with Latifa in Dubai on 15 December “at the request of her family".

The statement added that Robinson was “reassured” that Latifa was “receiving the necessary care and support she requires".

If the UAE claims are correct, Latifa’s meeting with Robinson took place ten days after the BBC ran a widely-reported documentary detailing her failed escape attempt with the help of a French ex-spy who previously fled Dubai by sea and a Finnish capoeira instructor.

In the documentary, titled Escape from Dubai, the Frenchman shares some of the princess's correspondence with him, in which she describes her frustration and ill-treatment by her family and father.

“I’ve been mistreated and oppressed all of my life,” she wrote to him. “Women are treated like subhumans. My father ... can’t continue to do what he’s been doing to us all.”

Latifa's attempt to flee earlier this year was not the first. In a video released in March, she says her first bid to flee was at the age of 16, when she was picked up on the UAE's border, beaten, tortured and detained for three years.

In the video, Latifa said: "Pretty soon I'm going to be leaving somehow and I'm not so sure of the outcome, but I'm 99 percent positive it will work. And, if it doesn't, then this video can help me because all my father cares about is his reputation.

Before Monday's press statement, Latifa was last seen on 5 March after being arrested by Indian and Emirati forces from a yacht 50km off the coast of Goa, on her escape route to India, according to the BBC. 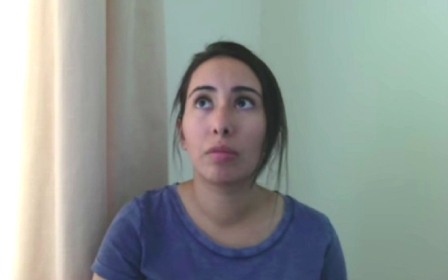