The UAE has announced the initiation of a nuclear power plant, the first of its kind in any Arab country.

The country's representative to the International Atomic Energy Agency (IAEA) announced the start-up of the Barakah nuclear power plant in Abu Dhabi on Saturday.

The South Korean-built reactor's commercial operations are set to begin later this year, and will provide power to homes and business in the country, according to the National. The UAE originally announced its intent to pursue nuclear energy in 2008. It is only the second country in the Middle East to successfully do so, after Iran.

"The goal is to operate four nuclear power plants that will provide one quarter of the country's energy needs in a safe, reliable and emission-free way," he said on Twitter.

"The UAE split the atom, and wants to explore the galaxy. Our message to the world is that the Arabs are able to resume their scientific ambitions and compete with the rest of the great nations. Nothing is impossible." 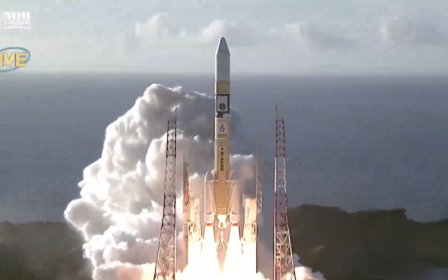