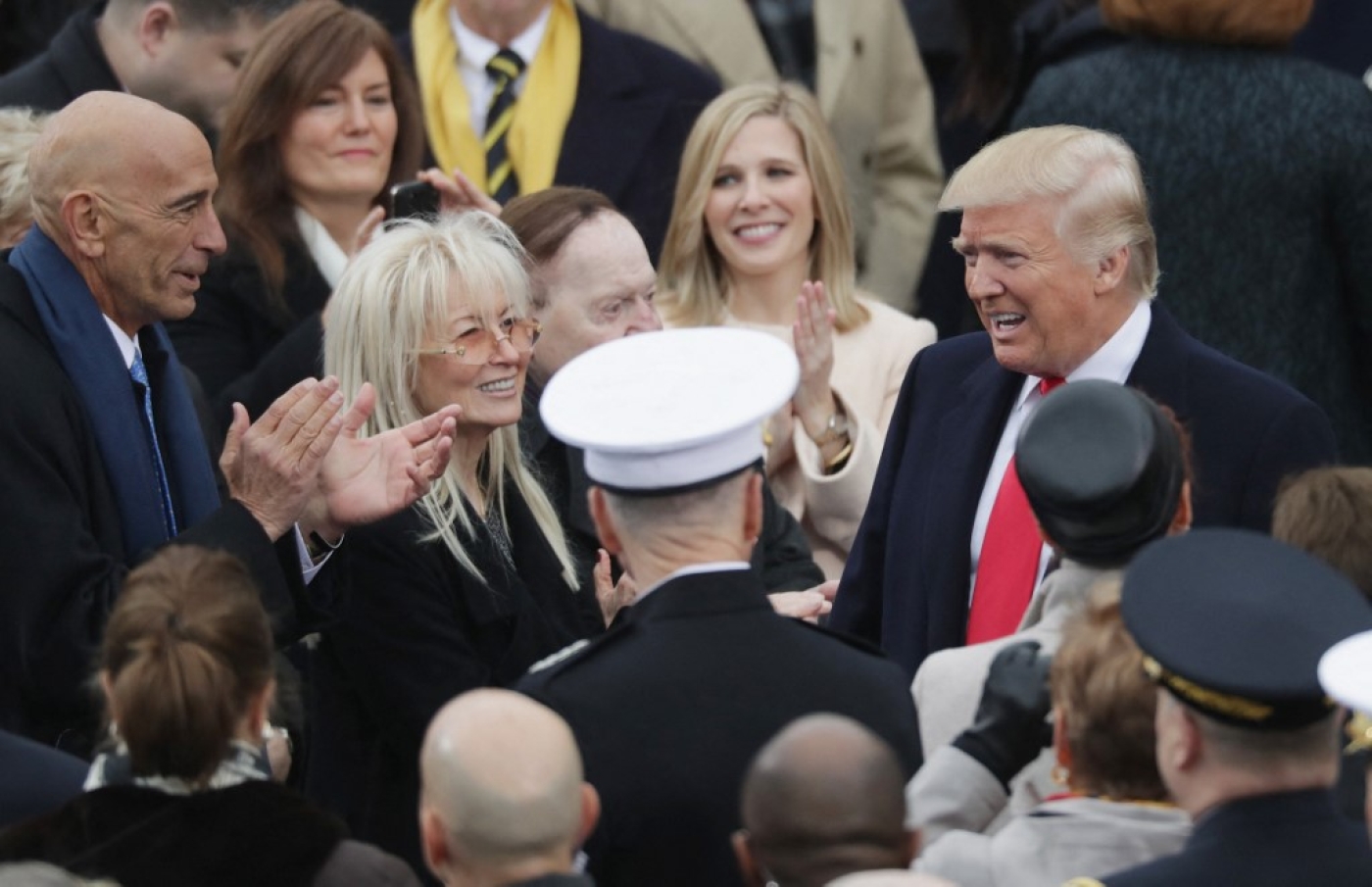 The criminal case against Tom Barrack, the Lebanese-American tycoon accused of taking direction from the UAE government while advising Donald Trump's White House, involves national security information, according to a court filing on Wednesday.

In the two-page letter, prosecutors said they anticipate that the case against the former US president's longtime friend and chair of his inaugural committee will involve the Classified Informations Procedure Act, which is used to regulate the release of classified information. They did not clarify the nature of what was secret.

Prosecutors also said they have produced more than 100,000 pages laying out the evidence they will present at trial, which has been shared with Barrack's legal team. But they expect even more evidence and intend to argue that because the case is so complex, more time is required before going to trial.

Barrack, 74, was arrested on 20 July on federal charges of illegally lobbying Trump on behalf of the UAE, obstructing justice and lying to the Federal Bureau of Investigation (FBI). He was released on a $250m bail and pleaded not guilty.

The real estate investor was charged alongside two others - Rashid Sultan al-Malik Alshahhi, an Emirati with close ties to the royal family, and Matthew Grimes, who worked at Barrack's private equity firm, Colony Capital. 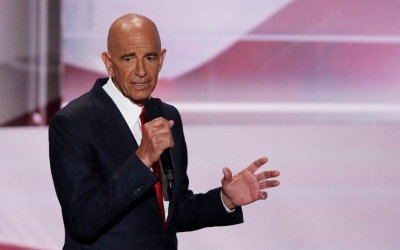 Grimes has also pleaded not guilty. Alshahhi, who US officials have said fled the country three days after the FBI interview him about the case in 2018, is still at large.

In an indictment unsealed in July, prosecutors allege that Barrack used a phone with encryption software to communicate with UAE officials on ways he could advance their foreign policy interests by influencing US policy.

According to the indictment, Barrack was able to get a line in a May 2016 speech that then-candidate Trump gave outlining his "America First" energy policy, which pledged support for Gulf allies.

He also is alleged to have pledged to push for candidates in Trump's administration who were "favoured by the UAE" and lobbied for Trump to drop a potential summit between Gulf leaders at Camp David to negotiate an end to the blockade of Qatar.

MEE approached Barrack's lawyers for a comment on the latest filing and a PR executive responded saying they had no comment. A pretrial hearing is scheduled to be held on Thursday in Brooklyn. 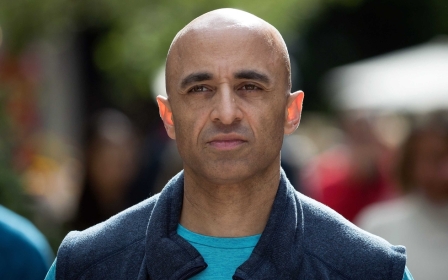 Trump
Revealed: How Trump confidant was ready to share inside information with UAE