The Union of European Football Associations (UEFA) on Friday said that it had begun investigating Celtic football club, whose fans defied warnings to not bring Palestinian flags to a match against an Israeli team earlier this week.

UEFA told the Scottish club that it would investigate the “illicit banners” brought to the match. It could hold the club accountable if it finds that Celtic was negligent and failed to do enough to stop inappropriate fan behaviour, including the “use of gestures, words, objects or any other means to transmit any message that is not fit for a sports event, particularly messages that are of a political, ideological, religious, offensive or provocative nature”.

The body will issue its ruling about the 17 August match on 22 September, UEFA said in a statement.

During the match, hundreds of fans at a football match between Glasgow Celtic and Israeli team Hapoel Beer Sheva turned whole sections of the stadium into a sea of Palestinian flags in a protest against the Israeli occupation.

Before the start of the Champions League cup qualifier, activists from the group Palestine Alliance handed out flags and leaflets on the Nakba, or Catastrophe, the 1948 war that led to the creation of Israel and rendered millions of Palestinians refugees.

Police outside Celtic Park warned fans against bringing flags into the stadium, but the calls were ignored, with some fans saying they were prepared to personally pay any fine to show their opposition to Israel's participation in the competition.

"The Scots do love an underdog and Celtic supporters by and large, provide a significant amount of support for Palestine and the UEFA rules exist to maintain the status quo," Abdul Hussain a Glasgow resident and lifelong Celtic Fan told Middle East Eye on Wednesday.

"Celtic fans will support the cause of Palestine, regardless of the rules in place, and the Hapoel match is not a first for Celtic support for Palestine, and certainly not the last."

Hussain also said that the club's support for the Palestinian cause is rooted in its large Irish fan base and its experience against British colonialism in Northern Ireland.

Wednesday's match is not the first where Celtic has run into controversy over Palestinian flags.

In 2014, UEFA fined the club more than $18,000 for waving Palestinian flags during a match against Iceland's KR Reykjavik. UEFA said at the time the fine was imposed because the flags violated their rule that prohibits political expression.

Celtic won Monday's match 5-2 and now appear likely to qualify for the lucrative group stages of the UEFA Champions League, in which Europe's top clubs compete for the game's most sought-after trophy. 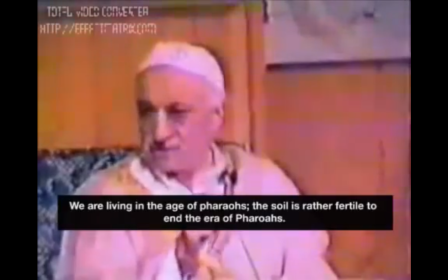 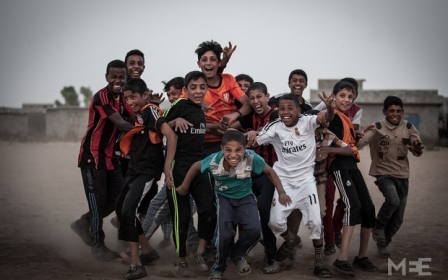 Sport
The Iraqi town fighting the Islamic State with football