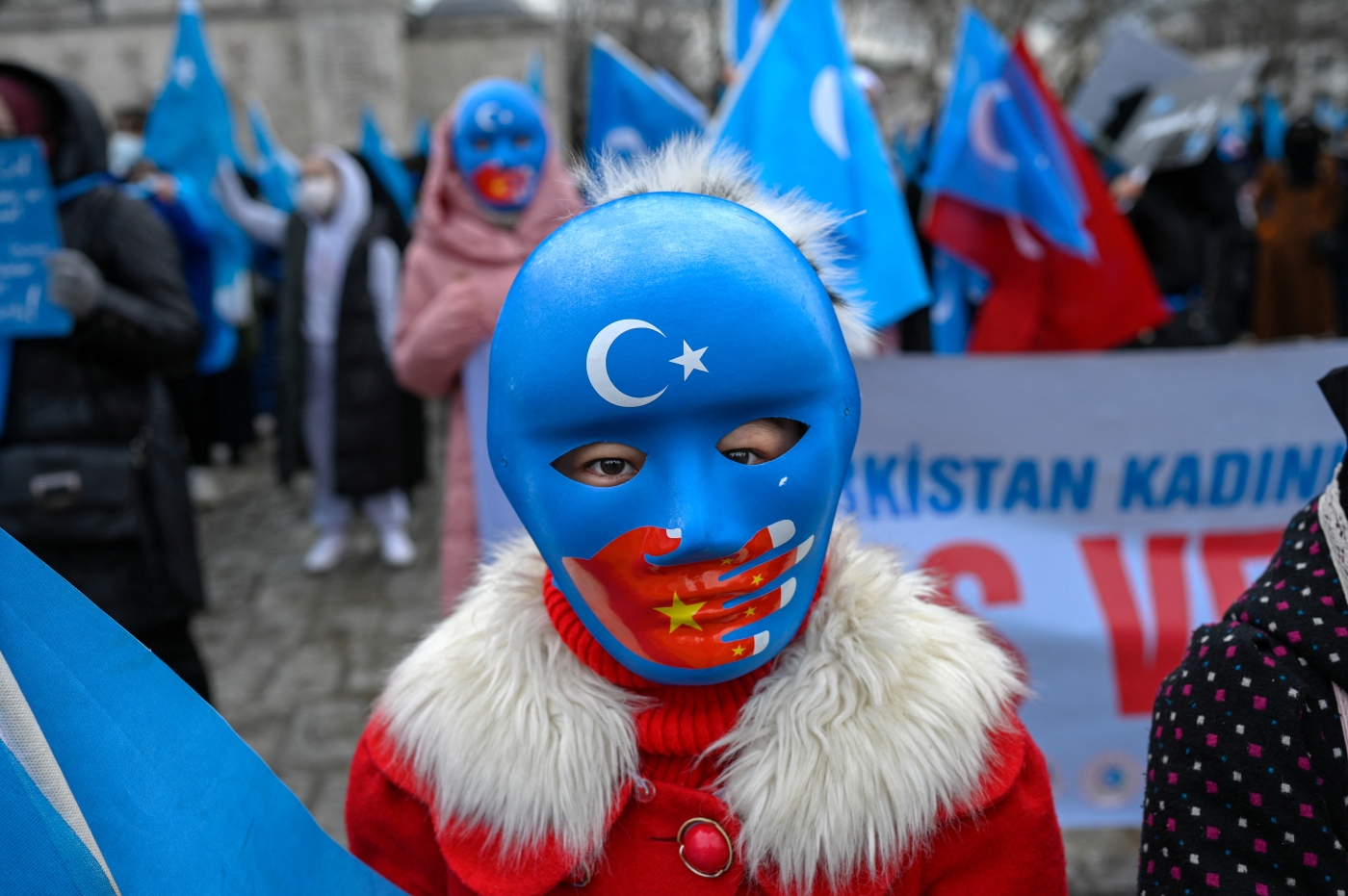 A child from the Uighur community in Turkey wears a mask during a protest against the visit of China's foreign minister, in Istanbul, 25 March 2021 (AFP)
By
MEE and agencies

Hundreds of Uighurs gathered in Istanbul on Thursday to protest the visit of the Chinese foreign minister to the country, calling for the Turkish government to raise the issue of the mass abuse and detention of the minority in China.

Turkey has seen a spike in coronavirus infections in recent weeks, following the loosening of restrictions on 1 March, and Erdogan's government has been keen to push an inoculation drive in the country.

However, the 50,000-strong Uighur community has raised fears that new shipments of the Chinese vaccine could end up being dependent on Turkey ratifying an extradition treaty approved in Beijing last year. Both countries officially deny any such link.

Protesters in Istanbul waved the sky blue flag of Uighur separatists' self-proclaimed state of East Turkestan as they gathered in the historic old town chanting "China, stop the genocide!"

Rights groups believe at least one million Uighurs and other mostly Muslim minorities have been incarcerated in camps spread out across the vast northwestern region of Xinjiang.

Beijing strongly denies the allegations and says it is organising training programmes and work schemes to help stamp out extremism in the region.

Uighurs speak a Turkic language and have cultural ties with Turkey that make it a favoured destination for avoiding persecution back home.

"I am frustrated. Why is Turkey receiving the Chinese foreign minister?" one of the protesters, Abdullatif Ragip, 62, told AFP. "They do a lot of harm in East Turkestan." 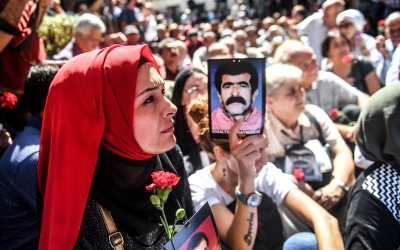 Turkish Foreign Minister Mevlut Cavusoglu has argued that Ankara's ratification of the extradition agreement would not mean that Ankara "will release Uighurs to China".

But Uighurs in Turkey are pressing Erdogan's government to join a new wave of western sanctions against Chinese officials over their actions in Xinjiang.

"We are scared about the future. What will happen to our children? Turkey should open its eyes and stand by innocent Uighurs," said Rahile Seker, a female protester in Istanbul.

Another demonstrator, Feyzullah Kaymak, said Turkey must ask the Chinese foreign minister what happens in camps.

The Turkish government released images of Cavusoglu and Wang sitting down for talks in Ankara, but the two ministers have scheduled no press events. 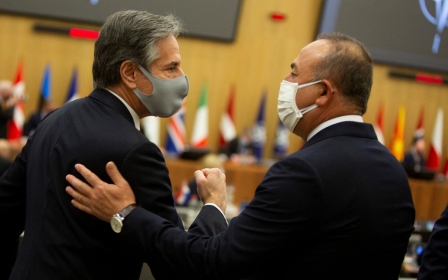 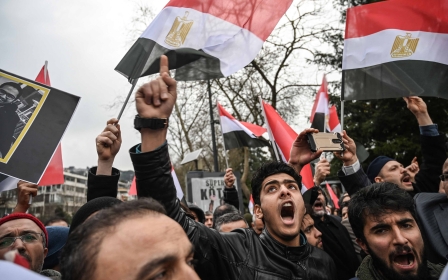 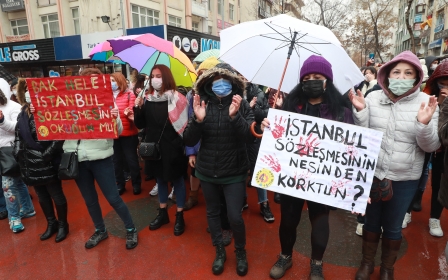