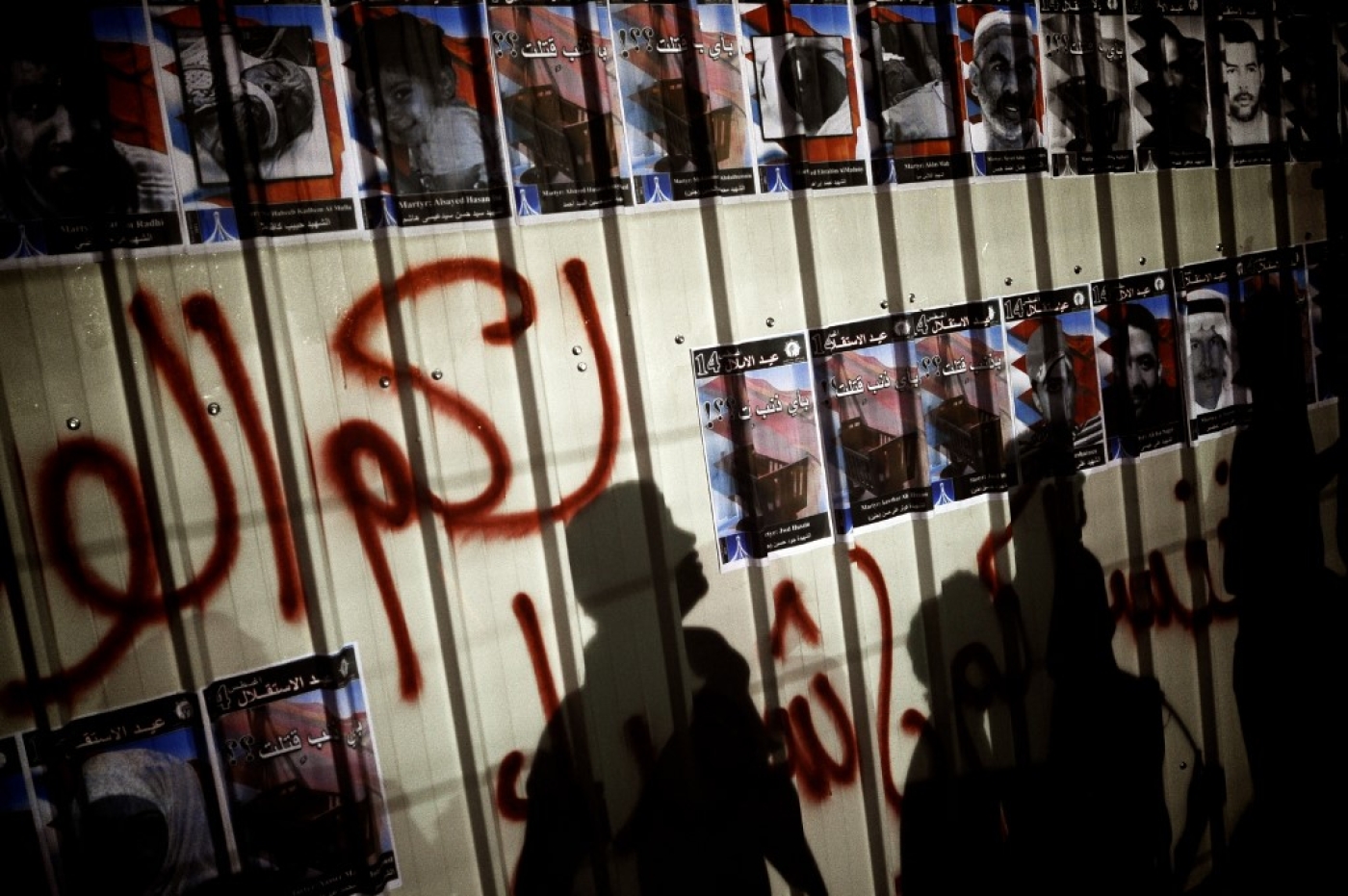 The six boys, from the village of Sitra pictured here, have been held for two months, according to rights groups (AFP)
By
Dania Akkad

Rights advocates have accused the UK government of endangering six Bahraini boys who they say have been detained in an orphanage for two months and interrogated without lawyers.

The boys are believed to have been detained by the Gulf island kingdom over charges they damaged a car with Molotov cocktails in 2020.

Human Rights Watch (HRW) and the Bahrain Insitute for Rights and Democracy (Bird) say recent statements by British ministers supporting Bahrain's justice system and Manama's 2021 restorative justice law, under which the boys are held, have put them at risk of further abuse.

“Despite mounting evidence of abuse, the United Kingdom government has yet to criticise or even retract statements that appear to support Bahrain’s abusive detention of children," said Bill Van Esveld, an associate director at HRW's children's rights division.

The groups are raising their concerns as the six boys, who are 14 and 15 years old, face the latest weekly review of their detention this Sunday.

Among the statements of concern, say HRW and Bird, are those made by James Cleverly, British minister of state for Europe and North America, to parliament last month, in an answer given to Scottish National MP Brendan O'Hara, who asked about the boys' case.

His response, they complained in an open letter to foreign secretary Liz Truss, appeared to condone the boys' arrests and arbitrary detention despite the fact that their treatment violates the UN Convention on the Rights of the Child and UNICEF guidances. Cleverly was formerly the UK's minister for the Middle East and North Africa.

Sayed Ahmed al-Wadaei, Bird's advocacy director, said: “This is not the first time that the minister has been asked to correct the record over the abuse of Bahraini children, after issuing one-sided biased statements that parrot the Bahraini regime and put children at risk."

"If the UK is serious about its credibility on human rights, it must end its damaging hypocrisy and call out violations committed by its despotic allies in the Gulf,” he added.

HRW and Bird also point to a visit last month to Bahrain by the Conservative peer Tariq Ahmad, who has also served as a minister in the foreign office, during which he met with Bahrain's king and three ministers, and tweeted his support for the same restorative justice law.

Great to discuss with @khaled_Bin_Ali today @mojbahrain the Restorative Justice Law for Children and their Protection from Maltreatment. It is just one of the positive developments and reform taking place with UK support in the Bahrain justice system. pic.twitter.com/4pzHp04KTi

While he was still in Bahrain, five cross-party UK parliamentarians wrote to Lord Ahmad in a letter seen by Middle East Eye to condemn his tweets as a "powerful tool for the Bahraini regime", and urged him to raise the cases of political prisoners, including the six children, with Bahraini authorities.

A week later, Amanda Milling, the new minister for Asia and the Middle East, responded to a parliamentary question about the boys, again from O'Hara, reiterating that the UK welcomed the restorative justice law and supported the Bahraini government's "efforts to ensure the law is fully and effectively implemented".

"It would not be appropriate to comment further on the specific case mentioned while it is sub judice," she wrote.

MEE asked the foreign office for comment on Friday, including whether human rights risk assessments had been conducted for any Bahraini institutions linked to the boys' detention that had received GSF support, but did not hear back by the time of publication.

A statement by Bahrain's public prosecution alleges the boys, who were 13 and 14 at the time of their alleged crime, threw Molotov cocktails that damaged a car near a police station in Sitra.

Sitra, located around 5km from the capital Manama, has been subject to intensified crackdowns by Bahraini authorities since 2011 as a result of the high volume of dissidents living in the village.

Several protesters have been killed in Sitra, including three children: Ali Jawad, 14; Sayed Hashim Sayed Saeed, 15; and Sayed Mahmood, 14 - all reportedly killed by the police.

A joint investigation by HRW and Bird released last month has found that the boys, five of whom were arrested in December and one in January, are being detained arbitrarily in the Beit Batelco orphanage, and have been repeatedly interrogated without lawyers or their parents present.

They also have been denied any family visits and are only permitted one 10-minute long phone call each week, according to the findings. 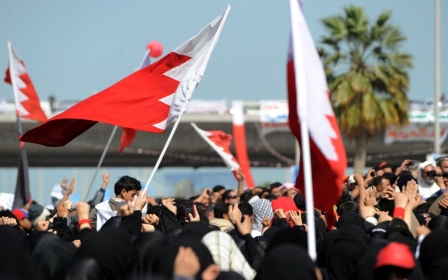 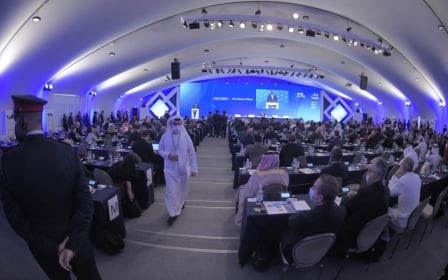