High Court grants judicial review, saying there is an 'arguable case' that government should have suspended transfers due to Yemen war 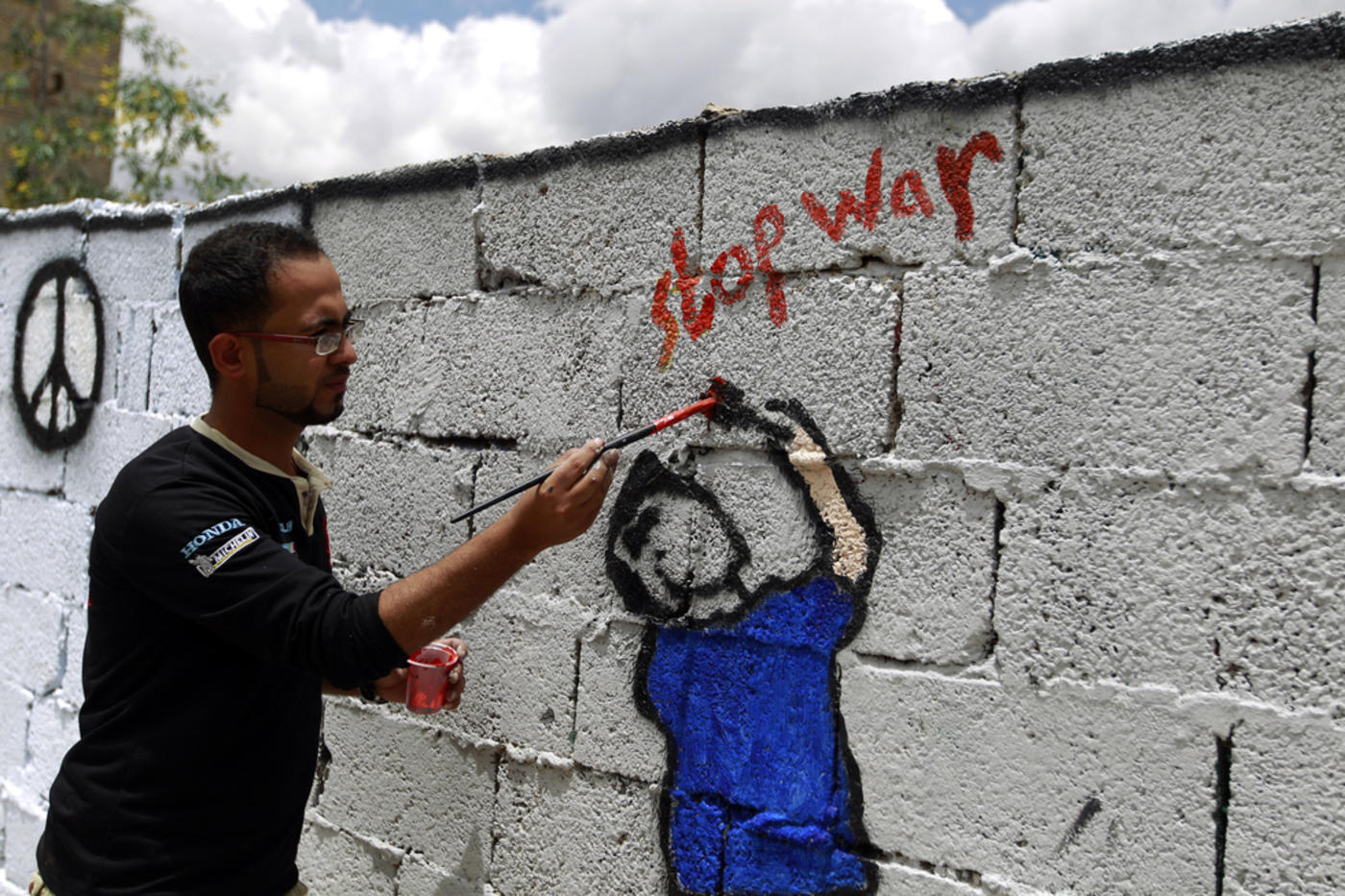 A High Court judge in London ruled the Campaign Against the Arms Trade (CAAT) has an "arguable case" that there had been an unlawful failure to suspend existing deals which could result in the weapons being used in the war in Yemen.

CAAT is also challenging the decision in December to grant new licences.

Mr Justice Gilbart said he had agreed to a judicial revew of the deals.

Rosa Curling, representing CAAT, said: "Our clients are delighted the court has recognised this important claim must now progress to a full substantive hearing.

"The decision taken by the Secretary of State to continue to grant new licences for the sale of arms to the Kingdom of Saudi Arabia is unlawful.

"There is overwhelming evidence that the Saudi led coalition has committed serious breaches of international humanitarian law in Yemen."

Martin Chamberlain QC, also representing CAAT, stated that the UK had supplied weaponry used by Saudi Arabia which had, or was very likely to have been, used in air raids. Schools and hospitals had been hit, he added.

James Eadie QC, appearing for the government, said CAAT's case was unarguable as government decisions were based on "a body of information" not available to the UN and NGOs.

However, the judge said there was "abundant evidence of breaches of international humanitarian law" which had to be considered by the government.

CAAT said the UK government had licensed more than £2.8bn of arms since the bombing of Yemen began last year, including helicopters, munitions and tanks.

The group's spokesman, Andrew Smith, said: "This is a historic decision and we welcome the fact that arms exports to Saudi Arabia will be given the full scrutiny of a legal review, but they should never have been allowed in the first place.

"The fact that UK aircraft and bombs are being used against Yemen is a terrible sign of how broken the arms export control system is.

"For too long government has focused on maximising and promoting arms sales, rather than on the human rights of those they are used against."

The judge ruled the full judicial review application should be expedited to come on for hearing before February 2017. 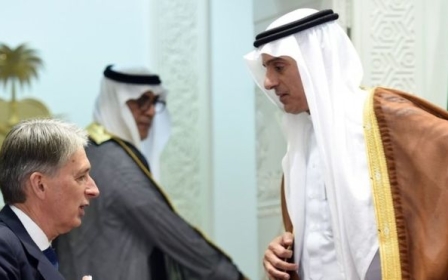