Wasiq Wasiq, advising lead investigator Swaran Singh, has questioned whether Muslims can be considered victims of racism because of their religion 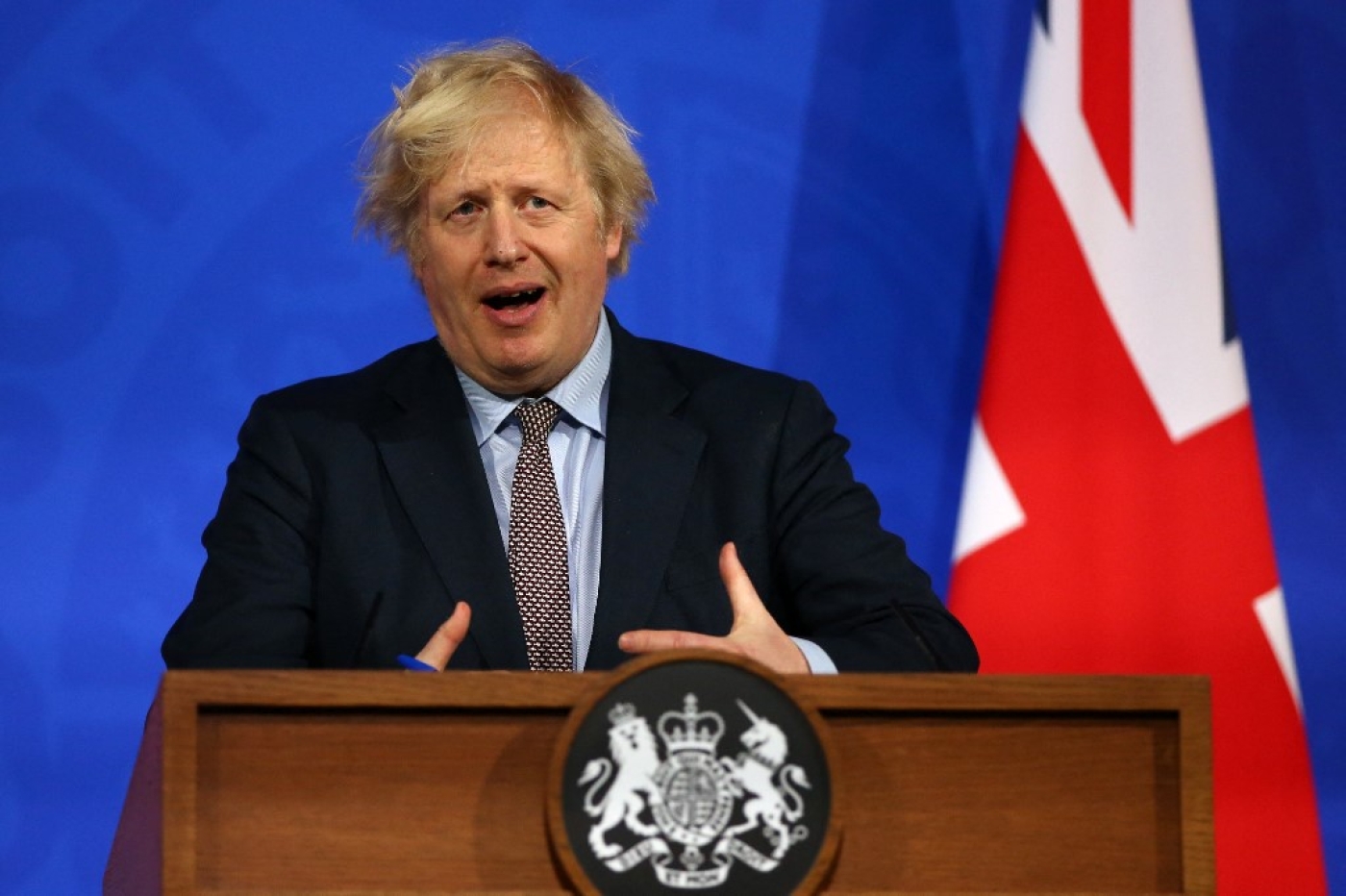 The Conservative Party's investigation into Islamophobia and other forms of prejudice within the party has recruited an adviser who has called for the idea of Islamophobia to be “junked”, Middle East Eye can reveal.

Wasiq Wasiq, a PhD student at King's College London, is part of a three-person panel headed by Swaran Singh, a professor of psychiatry at the University of Warwick who was appointed to lead the inquiry in December 2019.

In a column published by the Spiked website under the headline “We need to junk the idea of 'Islamophobia'”, Wasiq wrote that the term was “an attempt to create a modern-day blasphemy law” and questioned whether Muslims should be considered victims of racism because of their religion.

In another article for Spiked, Wasiq defended Boris Johnson's Conservative government from accusations of Islamophobia. The revelation will further raise fears that the party’s investigation is not sufficiently independent, or a serious attempt to tackle Islamophobia, with Singh having previously come under scrutiny over his views, also published in Spiked, on the conflict in Kashmir.

The Independent reported on Friday that the internal inquiry has been completed for at least two months, but has yet to be released.

MEE has also established that the inquiry approached Maajid Nawaz, the founder of controversial counter-extremism think-tank Quilliam, to give evidence.

But it has not consulted prominent Conservative figures who say they have experienced Islamophobia within the party.

They include Sajjad Karim, a Conservative member of the European parliament for a decade and a half until 2019, as well as a former legal affairs spokesman for the party.

Karim said in September 2019 that he had experienced Islamophobia from senior members of the party as well as from a minister, whose identity he did not reveal.

Karim told MEE: “The last time this was raised publicly, the party put out that they were appointing him and that he would be in touch, but I’ve heard nothing either from the party or from him.”

Another party member who has not been approached is Parvez Akhtar, a former parliamentary candidate in Luton South, who has accused the party of having a “blind spot” for Islamophobia.

Suliman Gani, the Muslim cleric who was falsely accused of supporting the Islamic State group by then-prime minister David Cameron in the House of Commons during the 2016 London mayoral election campaign, has not been approached.

Gani later received an apology from Cameron as well as from Michael Fallon, the former defence secretary, who had repeated the false claim and against whom Gani had launched legal action.

Nor has Singh’s investigatory team approached Hope not Hate, the campaigning group which fights racism. Last year, Hope not Hate concluded that there was “widespread suspicion, prejudice and hostility towards Muslims among Conservative Party members and an almost total denial that the party has an Islamophobia problem” after commissioning YouGov to poll party members.

'The real issue the party needs to address in my view is the much wider question, which is, why do anti-Muslim bigots feel attracted to the Conservative Party?

It submitted evidence to the investigation in September 2020.

But Hope not Hate told MEE: “We have not received any acknowledgement or been invited to discuss our findings, despite our offers of help and suggestions for possible remedies.”

The Singh investigation refused to comment on these findings. However, it did confirm Wasiq's role in the inquiry.

The third member of the three-person panel is Sarah Anderson who, like Singh, is a former commissioner at the Equality and Human Rights Commission (EHRC), the UK's equalities watchdog. Both Wasiq and Anderson have described themselves as advisers to the investigation.

Mohammed Amin, the former chairman of the Conservative Muslim Forum who has since left the party, said that he regarded the scope of the investigation as “unnecessarily narrow” because of its focus on the complaints process at party headquarters.

Amin told MEE there were obvious problems with the complaints procedures. But he added: “The real issue the party needs to address in my view is the much wider question, which is, why do anti-Muslim bigots feel attracted to the Conservative Party?

“That question has been continuously ignored by the party leadership from day one because, of course, it’s a very challenging question to face.”

Maajid Nawaz, who has previously objected to the use of the term Islamophobia, revealed that he had been approached by the investigation during his own radio show on LBC in November.

He said he had decided not to give evidence but directed the investigation to Haras Rafiq, the current head of Quilliam who co-authored a now-debunked 2017 report on the purported prevalence of South Asian men in child sex grooming gangs in the UK.

Quilliam has been linked to right-wing organisations in the US that promote anti-Muslim views, according to the Bridge Initiative, a Georgetown University project researching Islamophobia.

Quilliam did not respond to MEE's request for comment. MEE approached prominent Conservative MPs who have been accused of Islamophobia to find out whether they had been approached to give evidence.

Bob Blackman, who was accused of Islamophobia after retweeting material posted by Tommy Robinson, a far-right activist, and inviting Indian Hindu nationalist Tapan Ghosh to parliament, failed to reply.

MEE also contacted Michael Fabricant, who in November wrote in a now-deleted tweet that criticism of the party over Islamophobia risked damaging "Anglo-Muslim relations".

Fabricant was accused of Islamophobia in 2018 after sharing a cartoon on Twitter that showed London mayor Sadiq Khan's head on an inflatable balloon, engaged in a sex act with a pig. Fabricant subsequently deleted the tweet and apologised, saying he had “stupidly tweeted it in a meeting without checking it properly".

He too refused to answer MEE's questions about whether he had been asked to take part in the investigation.

Other prominent party figures did not reply to MEE's questions. They included Nadine Dorries, a health minister criticised last year for retweeting Islamophobic material from a far-right account, and Zac Goldsmith, a member of the House of Lords who was accused of running an Islamophobic campaign as the Conservatives' London mayoral candidate against Khan in 2016.

Andrea Leadsom, a former minister, confirmed she had given her thoughts to the inquiry. However, she refused to confirm if she was quizzed on her previous remarks that Islamophobia was a matter “for the Foreign Office”.

The Conservative Party did not reply to requests for comment.

Critics of the scope of the investigation have questioned its limited terms of reference and the framing of Islamophobia in inverted commas, suggesting scepticism about the concept.

The terms state that the “chair will hear from party sources and formal complainants and other sources that the chair decides to hear from”, implying no open call for evidence from civic society or those outside the party.

Miqdaad Versi, a media spokesperson for the Muslim Council of Britain, an umbrella group of Muslim organisations that has led calls for a Conservative inquiry into Islamophobia, told MEE that the scope of the review was too limited to tackle a “culture of Islamophobia endemic within the party”.