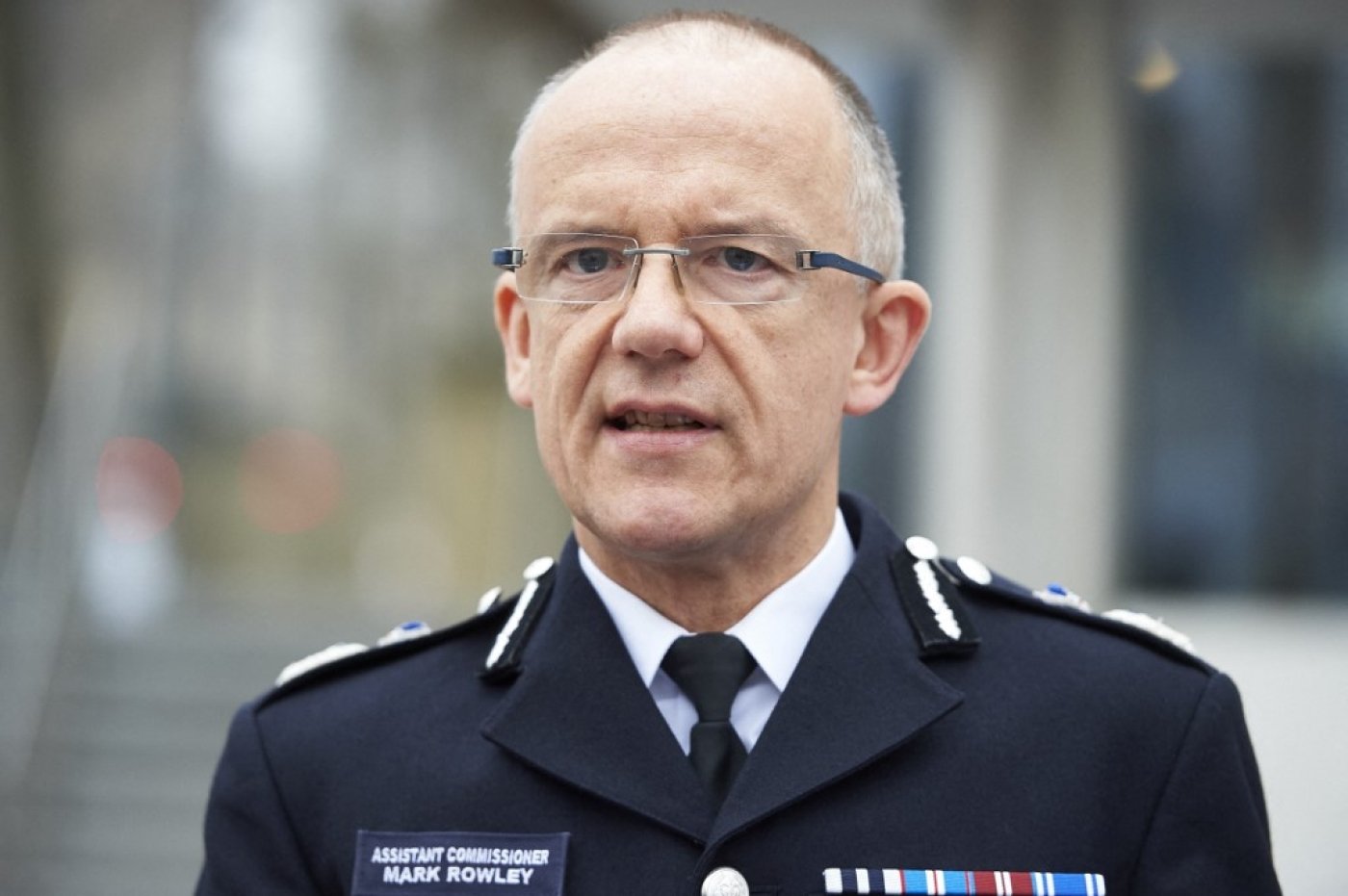 Rowley will now lead Britain's largest police force, which puts him in charge of more than 43,000 police officers and staff and an annual budget of £3.24 billion (AFP)
By
Areeb Ullah

The former head of British counter-terrorism police Mark Rowley was named on Friday as the new commissioner of the London Metropolitan Police.

The appointment was jointly announced by UK Home Secretary Priti Patel and London Mayor Sadiq Khan, who both made the decision.

Rowley said he was "deeply honoured" to lead Britain's largest police force. He is now in charge of more than 43,000 police officers and staff and an annual budget of £3.24bn ($3.9bn).

The 57-year-old has served as a police officer for the last 30 years. He previously worked as Britain's head of counter-terrorism police and the deputy commissioner of the Met before leaving in 2018. 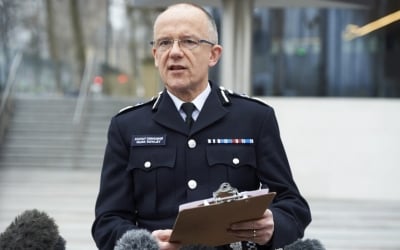 Rowley becomes head of the Met after a series of scandals that led to the resignation of former police commissioner Cressida Dick.

He has been criticised for his staunch support of the controversial Prevent programme and comments he has previously made about Muslims and ethnic minorities.

Following the Christchurch attacks in New Zealand in 2019, Rowley told the BBC that it was "clumsy thinking" to claim Islamophobia is a form of racism.

Rowley also told the BBC that the rise in far-right extremism and hate crimes was due to a "lack of integration" by ethnic minorities.

In 2018, Middle East Eye revealed that Rowley was courted by officials from the controversial Henry Jackson Society after agreeing to endorse a report on Islamist terrorism by the neo-conservative think tank.

The revelation came after Rowley had previously pulled out of the launch of the report in 2017 after facing criticism from Muslim advocacy group Mend and British rights group Cage. 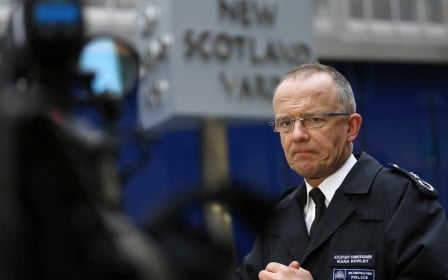