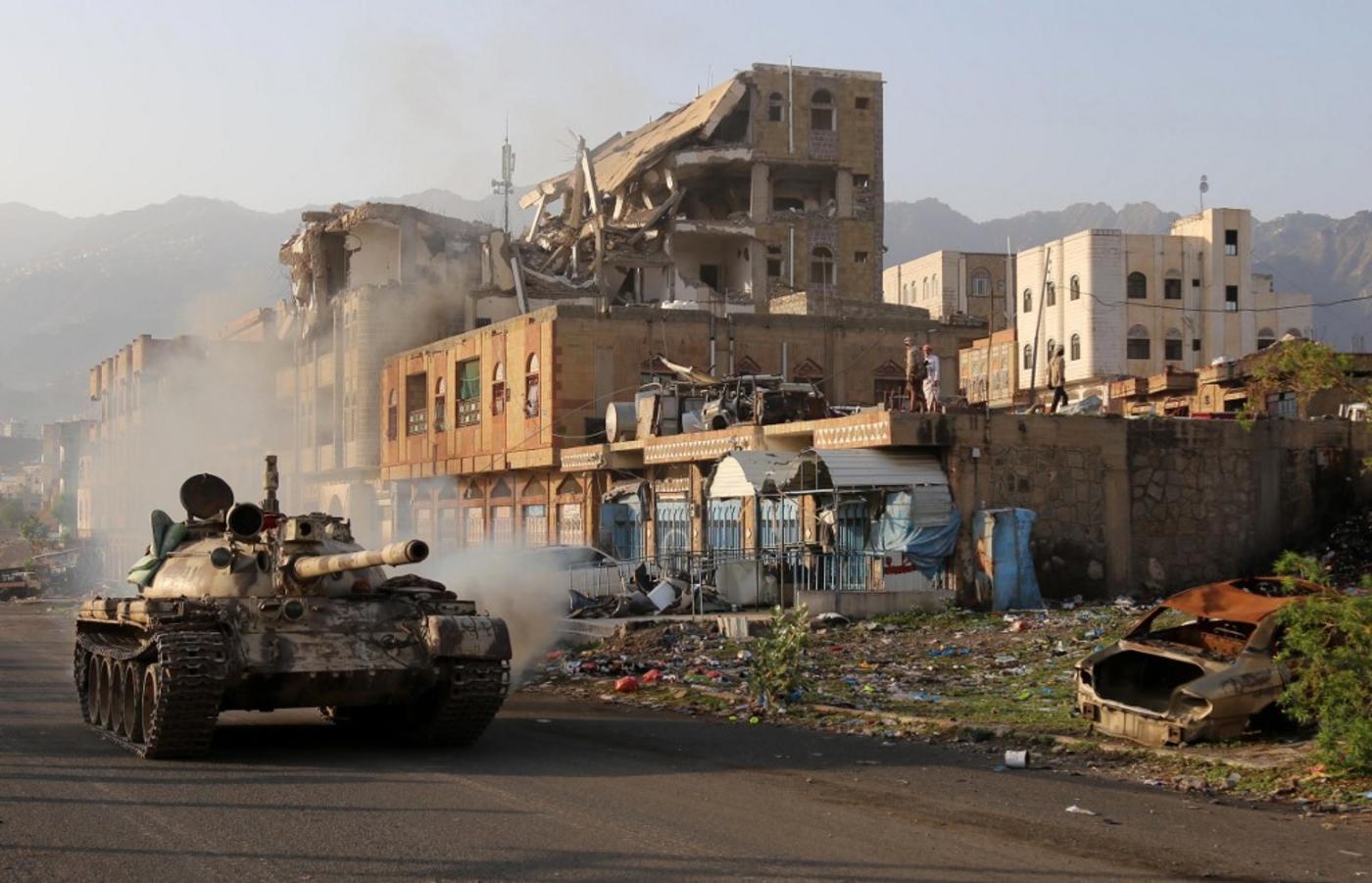 Evidence that the Saudi-led coalition has covered up human rights abuses in Yemen was submitted to the British government in a report by legal and human rights activists on Thursday.

The report claims the coalition has "whitewashed significant civilian harm" and that any internal Saudi investigations into allegations have not been credible despite the UK relying on such investigations to justify its sales of weapons to the Gulf kingdom.

Using witness interviews and photographic evidence, the report by The Global Legal Action Network (GLAN) and Yemeni group Mwatana for Human Rights places blame on the coalition for air strikes it had claimed it was not responsible for and accuses it of disproportionate use of force that harmed civilians.

“This evidence will assist the UK government in deciding whether to grant further arms sales licenses for Saudi Arabia. They can either continue to rely on discredited Saudi/UAE-led coalition assurances or listen to those who have painstakingly documented the constant civilian deaths caused by Coalition airstrikes," GLAN Director Gearoid O Cuinn said in a joint statement with Mwatana.

The UK Court of Appeals ruled in June that British arms sales to Saudi Arabia were unlawful because the government had illegally approved arms sales without properly assessing the risk to civilians.

The UK has licensed arms sales worth £4.7bn to Saudi Arabia since the Gulf kingdom intervened in Yemen’s civil war in March 2015.

Saudi Arabia is Britain's biggest weapons purchaser, accounting for 43 percent of Britain's global arms sales in the past decade. BAE Systems, Britain's biggest defence company, generates 14 percent or around £2.6 bn ($3.3 bn) of its group sales from the kingdom.

“The UK should have stopped selling weapons to the Saudi/UAE-led coalition a long time ago. We hope this evidence helps them finally make the right decision, and to start seriously pushing for peace," said Radhya al-Mutawakel, chairperson of Mwatana for Human Rights.