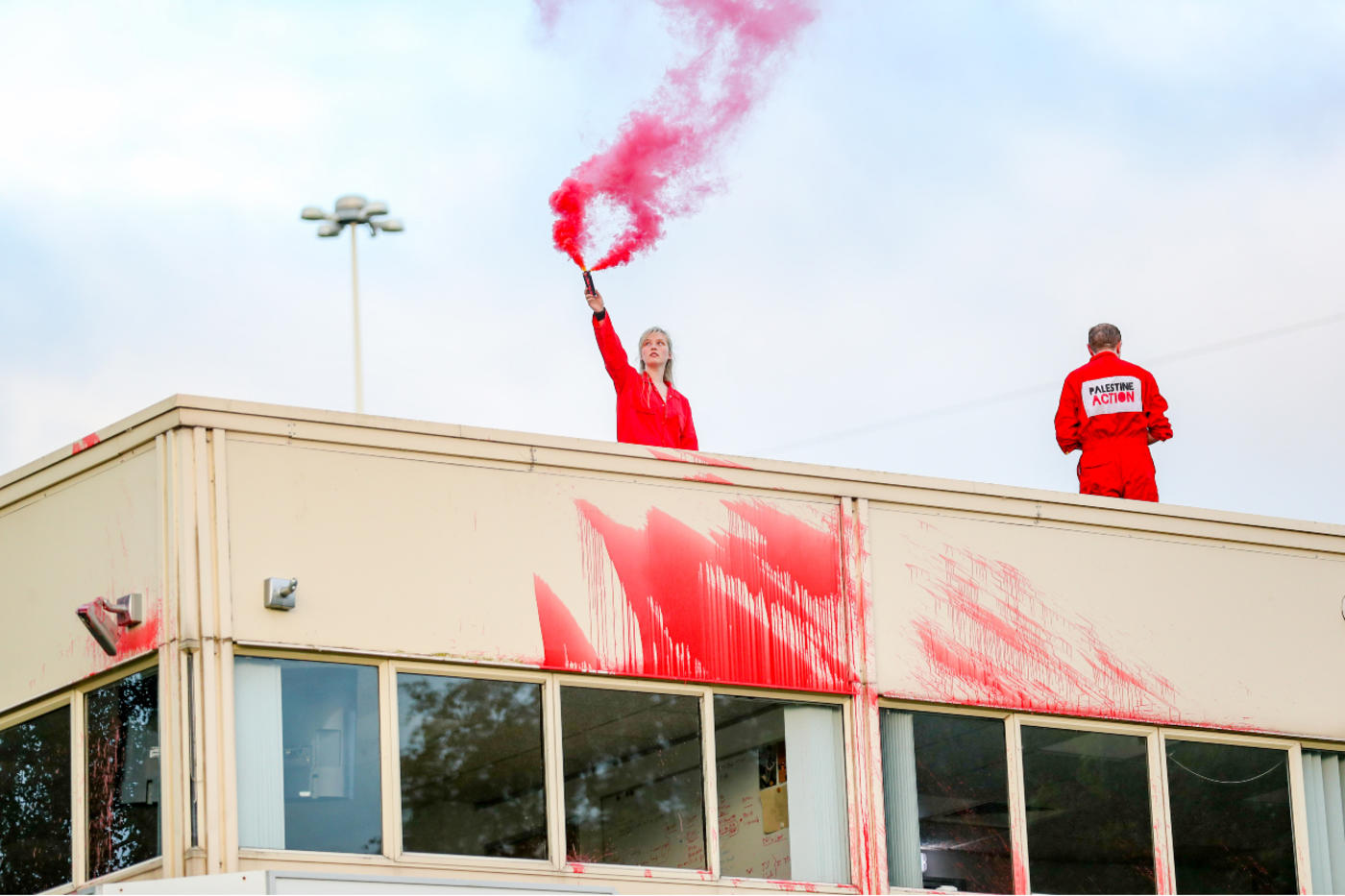 Pro-Palestinian activists have stormed and taken over a factory in Runcorn, a town in the northwest of England, which it says supplies parts for drones produced by Israeli arms manufacturer Elbit Systems.

Palestine Action said in a statement that it had "stormed, scaled, and occupied" the factory, operated by APPH, at 4.30am local time on Thursday. 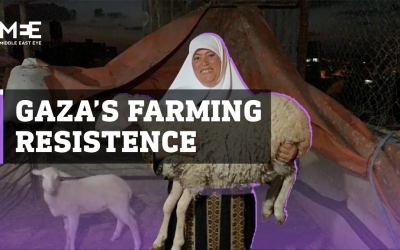 The organisation, which describes itself as a direct-action network of groups and individuals, said APPH, which is owned by Canadian firm Heroux-Devtek, manufactures military technology and landing gear landing gear for Elbit's drones.

Palestine Action said the drones have been used by Israeli forces to bombard and surveil Palestinian civilians, before entering the global market where they were sold as "battle-tested" and "field proven" to repressive governments around the world.

Palestine Action said: "So far, activists have broken into the factory to dismantle drone and aircraft machinery, have destroyed property including floodlights, ventilators, windows and cameras, have sprayed blood-red paint across premises, and are currently occupying the roof to prevent operations at the site."

Commenting on the protest, local Labour MP Mike Amesbury said: "People have got a right to protest but it must be done peacefully.

"I would be very disappointed if any components used for military hardware involved in the Israeli-Palestinian conflict are being manufactured in my constituency.”

A police spokesperson said: "Cheshire Police are aware of a protest taking place at a premises in the Manor Park area of Runcorn.

"The role of the force is to impartially allow for protesting, while ensuring that others can continue in their legitimate business activities, or commuting.

"However where offences are committed we will take action."

The takeover of the factory is the latest in a series of direct action protests by pro-Palestinian activists against Elbit, whose drones have been used in combat over the skies of Gaza. Past protests have taken place at sites linked to the company in the county of Kent, the Greater Manchester area, among other places.

Last month, Pro-Palestinian activists in Leicester shut down a factory operated by UAV Tactical Systems, a subsidiary of Elbit, for whom Palestine Action say APPH supplies components for drones.

In its statement on Thursday, the organisation said: "Israel's war crimes, and Elbit's production of drones to facilitate these, rely on thousands of complicit suppliers, landlords, shippers, financiers, and more for their effective operations.

"It should be clear by now that we will not rest until Elbit is shut down, making the choice clear for all complicit firms: cease dealings with Elbit, or get shut down along with them".

Last month five members of the group had been due to appear at Staffordshire Crown Court following their protest at a weapons factory owned by Elbit Systems.

The trial was set to take place amid Israel’s bombardment of the Gaza Strip, in which more than 250 Palestinians including 66 children were killed over 11 days of air strikes.

However in a last-minute decision, the court case was postponed until 2022.