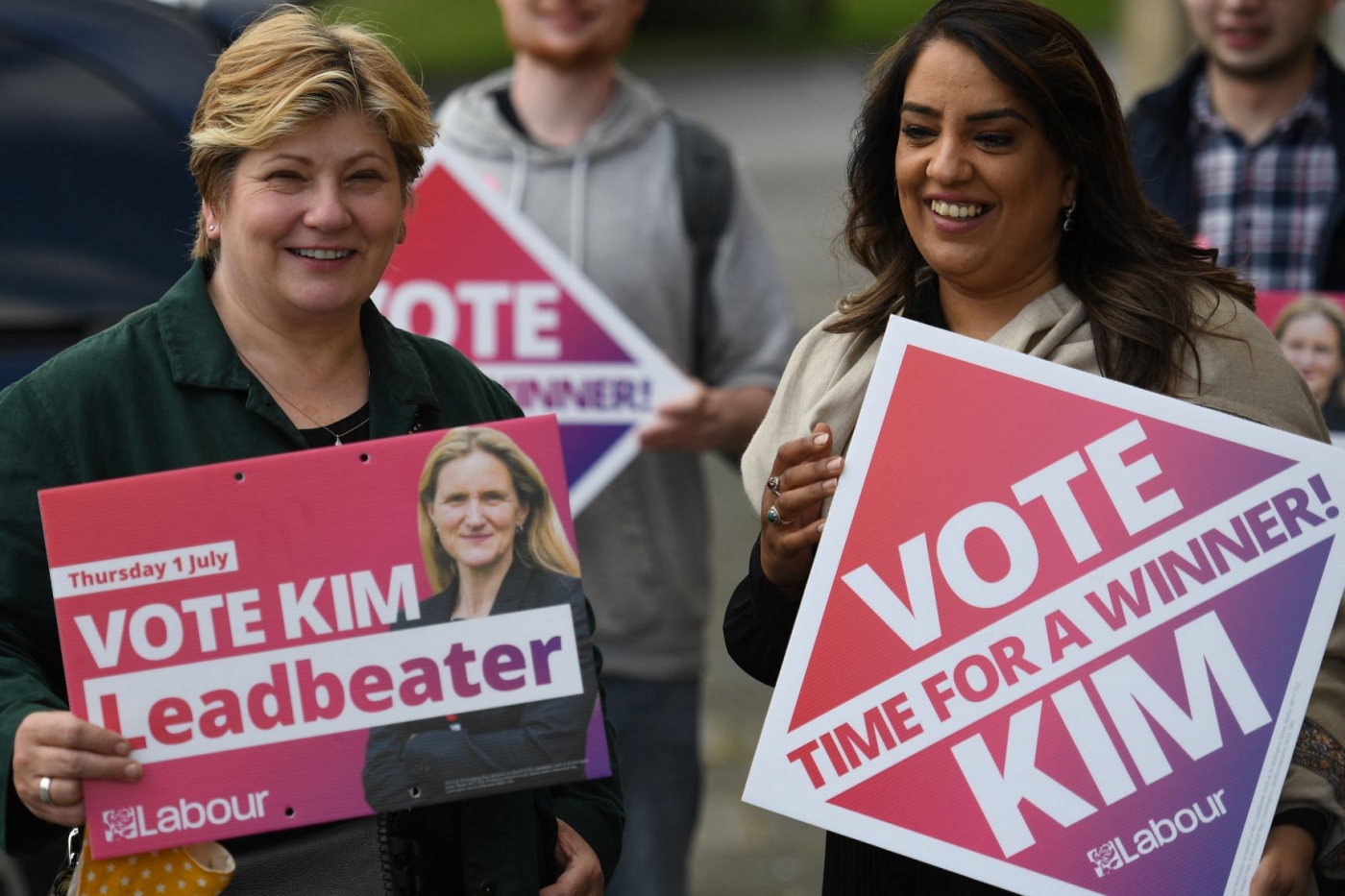 Labour MP Emily Thornberry (L) prepares to canvass on behalf of candidate Kim Leadbeater, in Batley, West Yorkshire on June 26, 2021, ahead of the Batley and Spen by-election taking place on 1 July (AFP)
By
Alex MacDonald

The UK Labour Party has narrowly won a by-election in the West Yorkshire constituency of Batley and Spen in the north of England, after a heated campaign that was riven by conflict over Palestine and Islamophobia.

The party's candidate Kim Leadbeater won the race with 13,296 votes, just 323 more than her Conservative rival. Labour has controlled Batley and Spen since 1997 and claimed a much higher proportion of the constituency's vote in the 2019 general election.

Nevertheless, the victory will likely calm rumours that leader Keir Starmer might be ejected from his post following dire polling and the recent loss of Hartlepool, another seat in the Labour heartland.

"I am absolutely delighted that the people of Batley and Spen have rejected division and they've voted for hope," said Leadbeater, following the result.

Leadbeater's sister Jo Cox had been the MP for the constituency until 2016, when she was murdered by a far-right activist.

Much of the coverage of the run-up to the election focused on the threat from George Galloway, a former Labour MP, who ran in the constituency in the hope of capitalising on concerns - particularly from the local Muslim community - that the Labour Party was weak on the questions of Israel-Palestine and Kashmir.

Local Muslim voters and community leaders had complained of Starmer's equivocation on the issue of Gaza in particular, which in May was subjected to Israeli bombardment leading to hundreds of deaths. 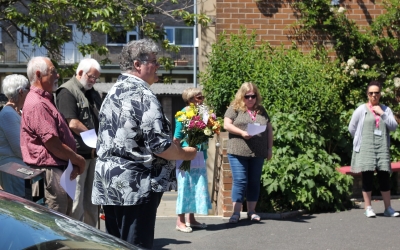 "Instead of speaking the truth, he has said Israel has the right to defend itself. Yes, we're not disagreeing with that - but at the same time he never uttered even a word [about Palestine] until recently, because he realised Labour might lose the seat."

Following the result on Thursday, Galloway called for a recount. His Workers Party of Britain came third with 8,264 votes, just over a fifth of the total.

“The whole election campaign was dominated by lazy and false tropes about our campaign, about the thousands of people that voted for us, about their motives for doing so, in a way which defamed them as much as it defamed me,” said Galloway on Friday.

“So on multiple grounds we will apply to the courts for this election result to be set aside."

The election as a whole was fraught with controversy and allegations of foul play.

Leadbeater, who is openly gay, was at one point subjected to homophobic abuse by an anti-LGBTQ campaigner from Birmingham, who had travelled to Batley and Spen to campaign against the Labour Party.

A number of Labour Party sources also briefed media outlets that the party was losing the Muslim vote to Galloway because of the party's opposition to antisemitism and support for gay rights.

On Friday, a source in the party told a Times reporter that the drop in votes had come because they had lost the "conservative Muslim vote over gay rights and Palestine."

The statement provoked anger on Twitter, with a number of commentators calling the statement Islamophobic.

"Muslims voted time and time again for a party that has supported gay rights and had a Jewish leader," tweeted Philip Proudfoot, founder of the Northern Independence Party. "This is disgusting Islamophobia and racism." 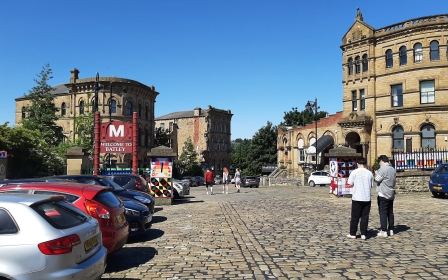 Islamophobia
Batley by-election: How a 'party for all' became a party for none
Faisal Hanif 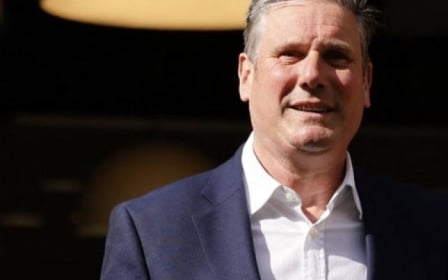