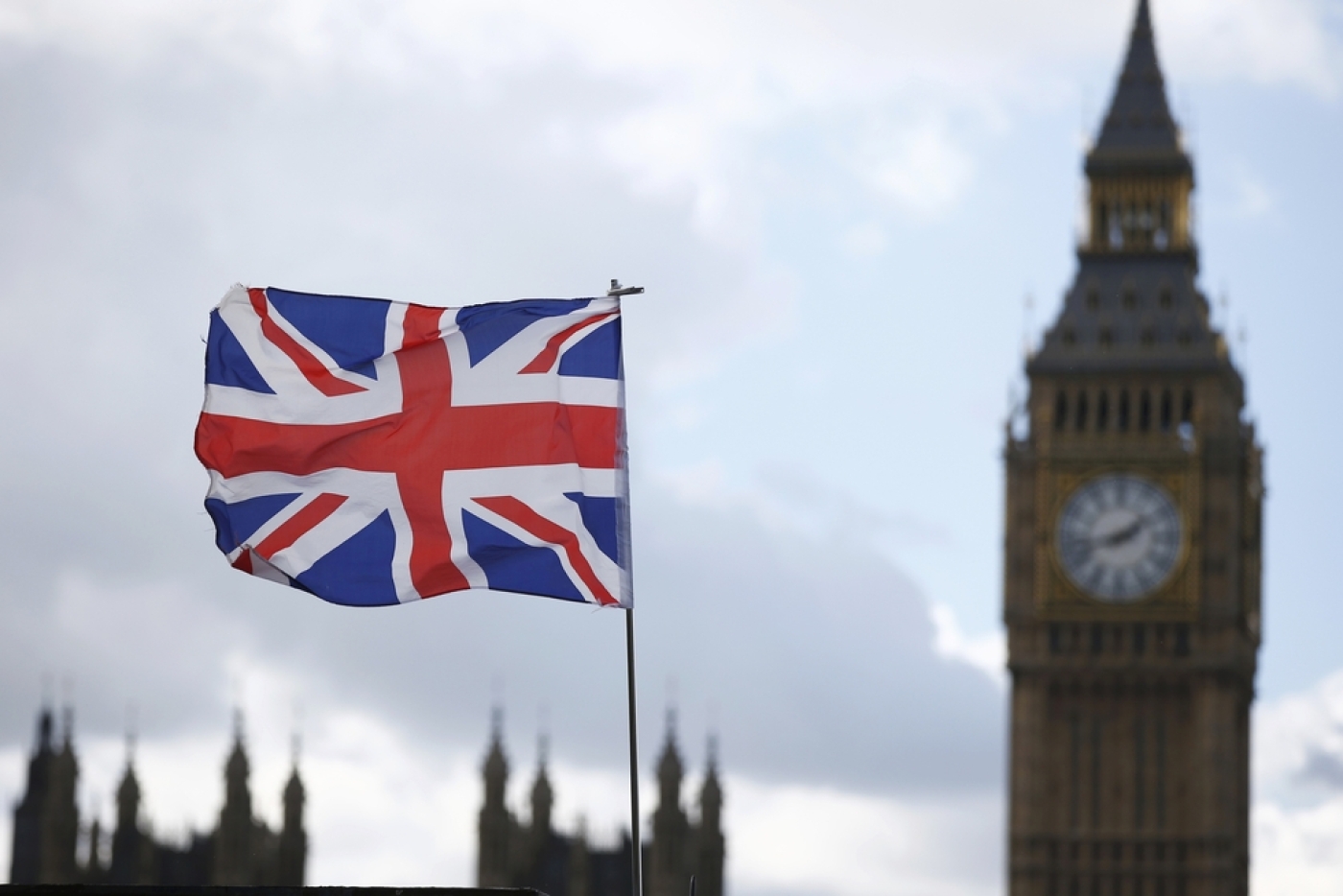 A new UK parliamentary group will focus on democracy and human rights violations in the Gulf region, a Scottish MP announced on Monday.

The announcement came at a seminar organised by rights group Amnesty International looking into the way Gulf countries are punishing political activists by stripping them of their nationalities.

The new all-party parliamentary group on democracy and human rights in the Gulf was formed by Margaret Ferrier, an MP from the Scottish National Party.

All-party parliamentary groups are informal cross-party groups that have no official status within the British parliament, according the British legislature’s official website.

The informal groups are comprised of members from both houses of parliament who join together to pursue a particular topic or interest.

Ferrier will chair the group that “will address the increasing concerns around the human rights violations in the UAE and other Gulf countries,” according to a press release by the International Campaign for Freedom in the United Arab Emirates (ICFUAE).

“The strong ties that the UK government holds with the Gulf countries raise ethical questions due to their human rights record,” the statement added.

“Since 2011, the UAE government has clamped down on the rights to freedom of expression, fair trial and freedom from torture, affecting Emirati activists and foreign citizens alike,” the statement said.

According to their website, the ICFUAE was launched to support the calls for an elected parliamentary body in the UAE with universal elections and legislative powers.

It campaigns “for respect for human rights, the release of all political prisoners, an end to torture of those detainees, support for an independent judiciary and support for progress towards a representative elected parliament and overall democratic reform.” 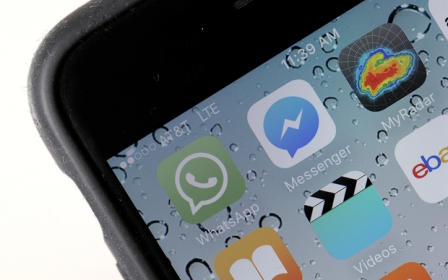 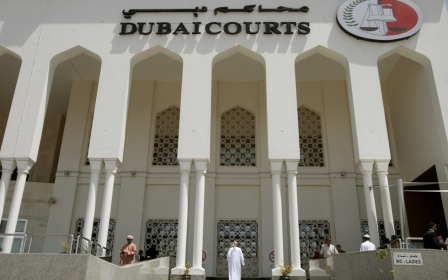