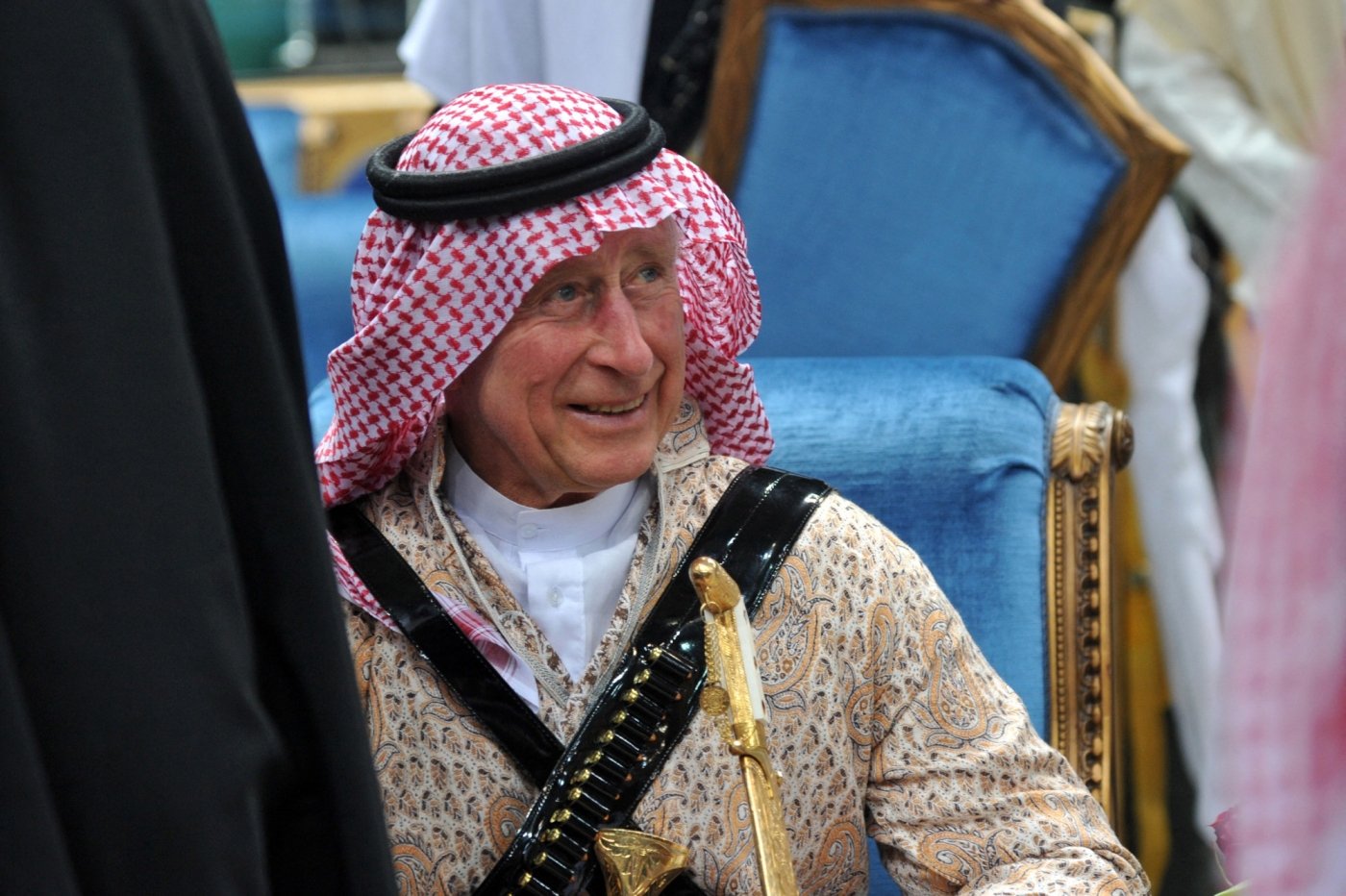 Britain's Prince Charles is dressed in traditional Saudi garb during the Janadriya culture festival at Deriya in Riyadh, on 18 February 2014 (AFP)
By
MEE staff

A longtime aide of Prince Charles has resigned over revelations that he arranged for a Saudi business tycoon to receive a British knighthood and citizenship in exchange for donations to royal charities amounting to £1.5m ($2.08m), UK media reported on Sunday.

According to the Times, businessman Mahfouz Marei Mubarak bin Mahfouz had been seeking to obtain British citizenship through a so-called “golden investment” visa, paying intermediaries tens of thousands of pounds to put him in contact with the prince after being advised that awards would help his application. The prince's former valet and one of his closest aides, Michael Fawcett, allegedly promised bin Mahfouz an honorary Officer of the British Empire (OBE) distinction in exchange for substantial donations to the British royal’s charities, the Times reported.

In fact, bin Mahfouz received an honorary Commander of the British Empire (CBE) - the highest honour for a citizen of a country outside the British Commonwealth - bestowed on him by Prince Charles in a private ceremony in 2016. Fawcett is believed to have personally lobbied for the “upgrade” from OBE to CBE.

Fawcett temporarily stepped down from his role as chief executive of the Prince’s Foundation on Friday after the Times provided evidence of his involvement, with leaked correspondence reportedly revealing the transactional nature of his dealings with bin Mahfouz.

“Both of these (knighthood and citizenship) applications will be made in response to the most recent and anticipated support (of) The Trust,” Fawcett reportedly wrote to bin Mahfouz in 2017, in reference to the Dumfries House Trust, of which he was then the chief executive, the Daily Mail reported.

Fawcett had previously resigned as senior royal aide to the prince in 2003 over allegations of mismanagement. 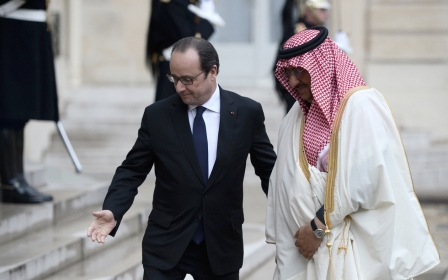 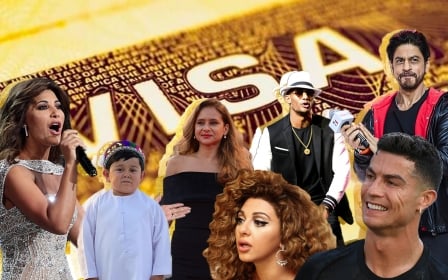 Inside UAE
As celebrities are handed UAE golden visas, women and Bidoon ask 'what about us?'