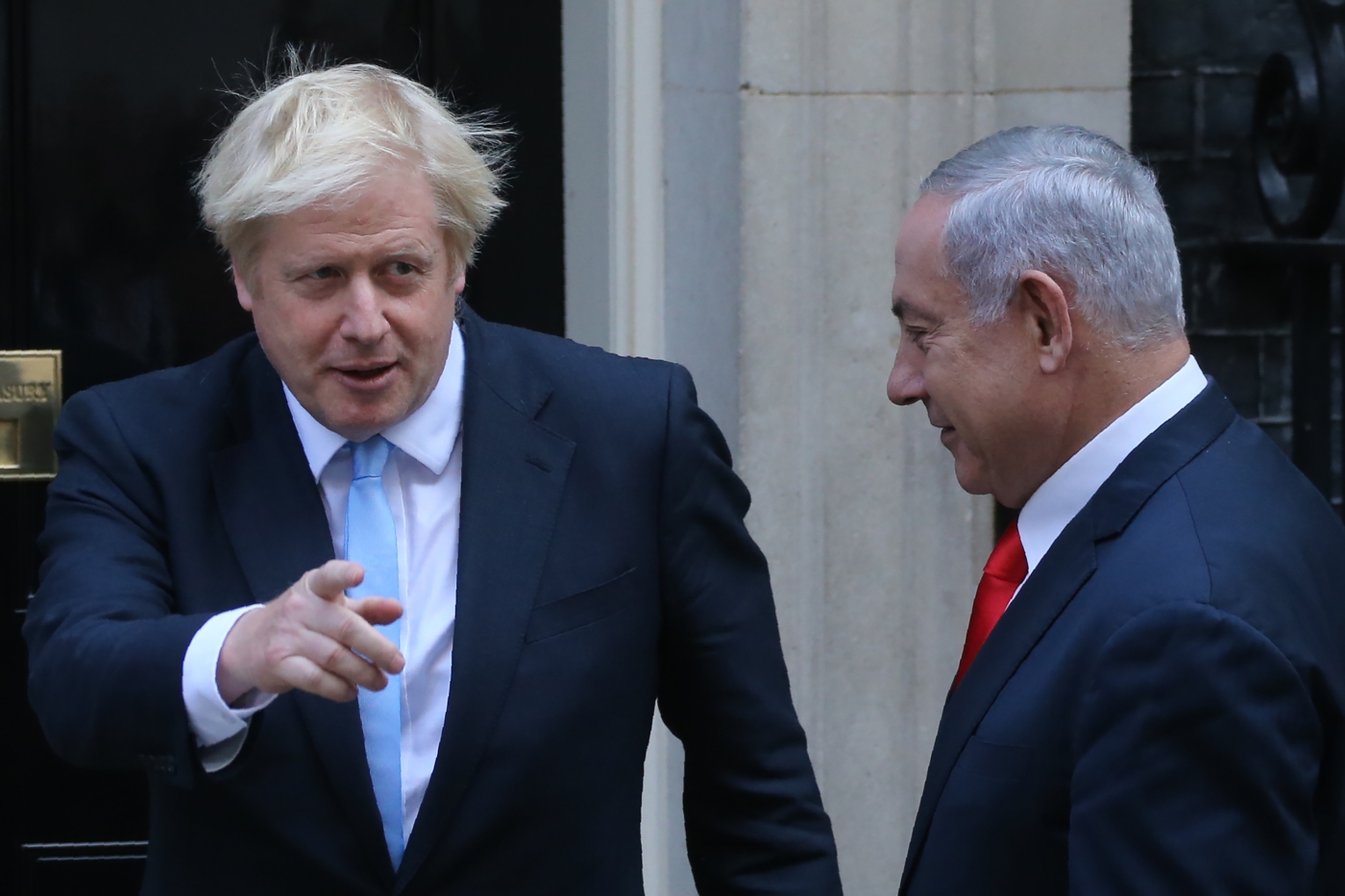 The UK government's position on Israel-Palestine is unchanged in the wake of Donald Trump's new proposals for the region, but the US president's plan should be given "genuine and fair consideration," Prime Minister Boris Johnson was revealed to have said on Tuesday.

In response to a letter from leader of the opposition, Jeremy Corbyn, Johnson said the British government would not be altering its position regarding the status of Israeli settlements in the occupied Palestinian territories.

"The UK’s position on Israeli settlements in the occupied West Bank is clear and has not changed," he wrote.

"These settlements are illegal under international law, present an obstacle to peace, and threaten the physical viability of a two-state solution."

He added that the UK would continue to fund the UNRWA refugee agency - unlike Trump, who ended American funding last year - and said London would continue to support a "just, fair, agreed and realistic" solution to the question of Palestinian refugees and their right to return to their ancestral homeland.

However, the letter stopped short of criticising Trump's recently revealed "deal of the century", which is widely seen as a one-sided blueprint for Israeli annexation of large parts of the occupied West Bank.

"Only the leaders of Israel and the Palestinian territories can determine whether the US-led proposals can meet the needs and aspirations of the people they represent," the letter read.

"We encourage all to give these plans genuine and fair consideration, and explore whether they might prove a first step on the road back to negotiations."

Trump's plan was unveiled on 28 January to much criticism from Palestinians, the Arab League and the international community.

The plan will see the recognition of the vast majority of Israeli settlements in the West Bank, and allow the annexation of the Jordan Valley, which makes up around a third of the territory.

The right of return for refugees expelled from their homes during the creation of Israel in 1948, as well as during subsequent conflicts, will also be denied.

Corbyn said Johnson's letter flew "in the face of reality."

"Palestinians unanimously rejected the plan, and Johnson’s letter shows the UK government’s own positions contradict it," he tweeted. 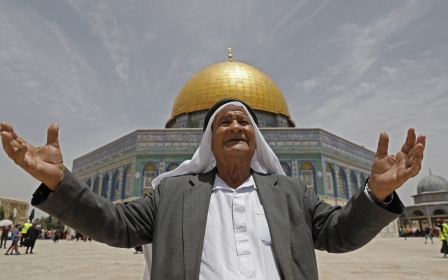 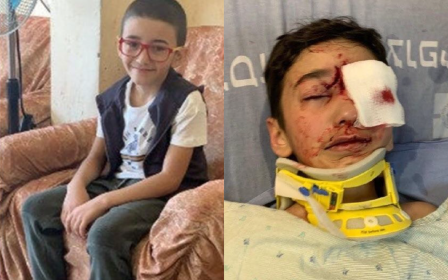 Occupation
'It wasn't a mistake': Palestinian boy loses eye after being shot by Israeli police 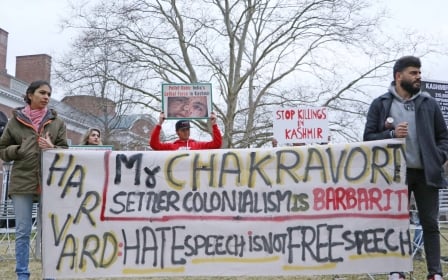