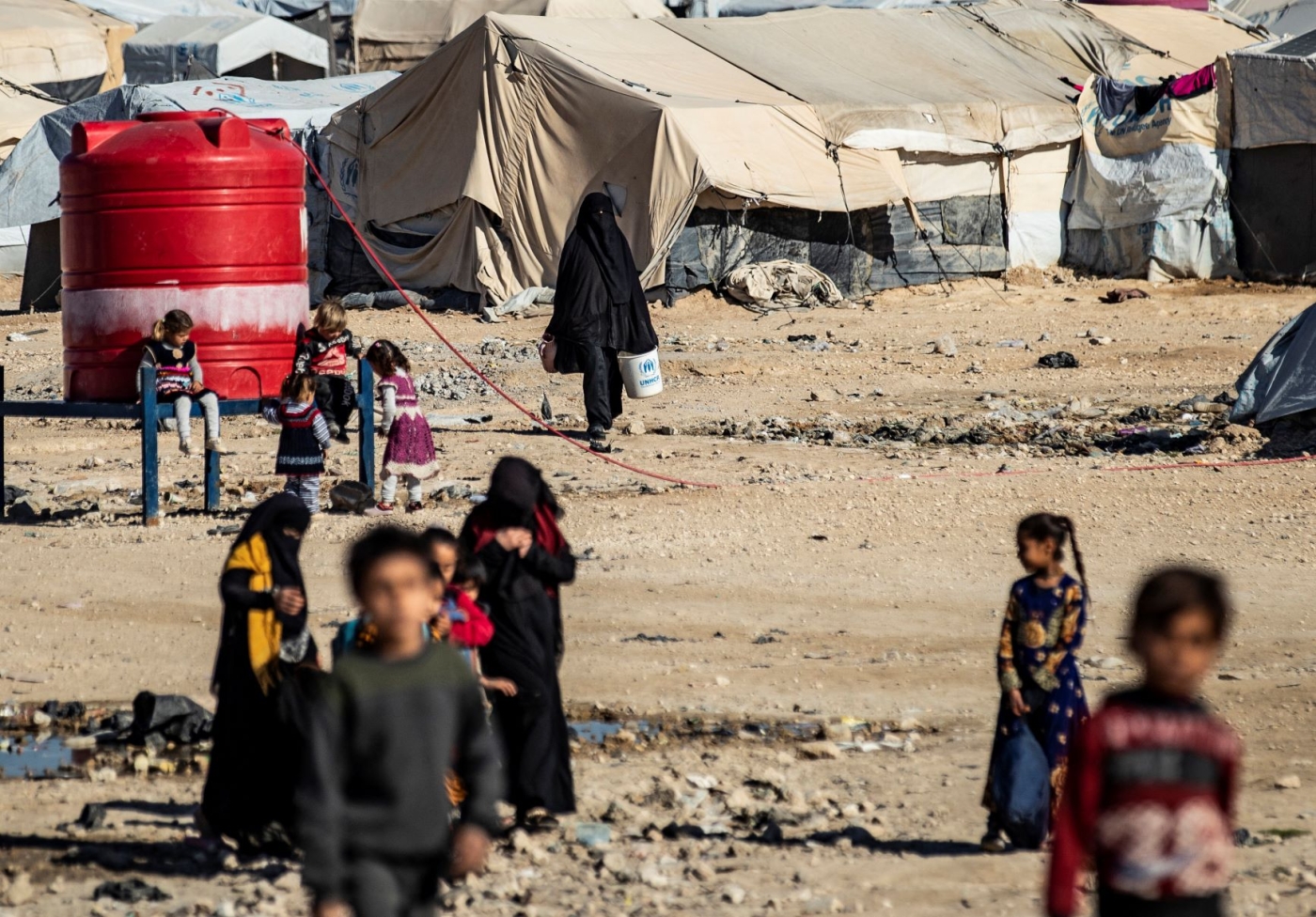 The UK has fallen far behind other countries in its efforts to repatriate its citizens from camps in northeastern Syria, leaving them open to ill-treatment and abuse.

The issue of the repatriation of foreigners, often with links to Islamic State (IS), from Kurdish-run camps in northern Syria has long been a fraught one.

According to new data released by Rights & Security International (RSI), since June 2021 a total of 206 children and 76 women have been repatriated by Albania, Belgium, Denmark, Finland, France, Germany, the Netherlands, Sweden and Ukraine.

The US and a number of other countries - including Kazakhstan and North Macedonia - had repatriated "most" of their nationals.

The outlier has been the UK, which, according to RSI, has "dragged its heels" on the issue - it has repatriated no women and only a handful of children, leaving around 30-60 British children and 16 women in the camps.

RSI said those left in the camps faced maltreatment and poor conditions, and risked both violence at the hands of IS sympathisers and being sucked back into the militant group's influence.

“The UK is lagging far behind its international allies in bringing to an end the torture and suffering of its nationals and former nationals trapped in northeast Syria,” said Emily Ramsden, senior officer on migration and citizenship at RSI, in a statement.

“While government responses to the situation of nationals held in northeast Syria have been overwhelmingly shrouded in secrecy, our new tool clearly shows the importance of continuing advocacy for repatriations from these camps that are so dangerous for both children and adults.”

The UK has widely used citizenship-stripping powers against British nationals deemed to hold dual citizenship and to have travelled to Syria during the country’s civil war.

At least 176 people had their British citizenship stripped between 2006 and the end of 2020, according to government figures.

Middle East Eye contacted the UK Foreign Office for a comment, but had received no response at time of publication. 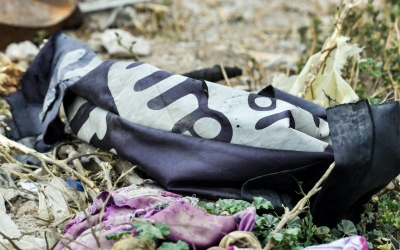 The camps are administered by the US-backed Syrian Democratic Forces (SDF), who have increasingly called for countries to repatriate their citizens as unrest has continued to build in the camps, spurred on by suspected IS activity.

Last year, the UN documented cases of "radicalisation" and training at al-Hol, warning that foreign children were being "groomed" as future IS operatives. Last month, the UN said that more than 100 people, including many women, had been murdered in al-Hol in just 18 months.

The father of a 29-year-old French woman recently transferred to al-Roj told MEE in February that she and her three young daughters barely left their tent in al-Hol.

“She [was] petrified that Daesh would return,” he said, using the Arabic acronym for IS.

Syria Camps
France came to Syria with a list of children to take home. One was left behind
Syria Camps
European court calls on France to 're-examine' refusal to repatriate women held in Syria camps
Syria Camps
Syrian refugee camp burned in retaliation for the death of a Lebanese man in Akkar, north Lebanon 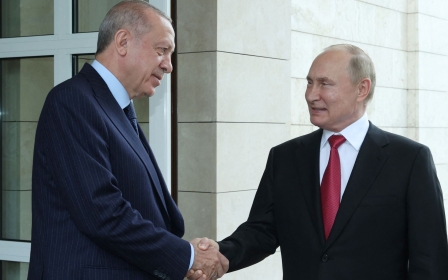 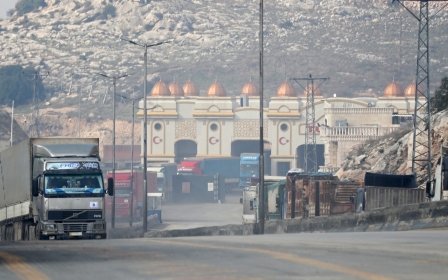 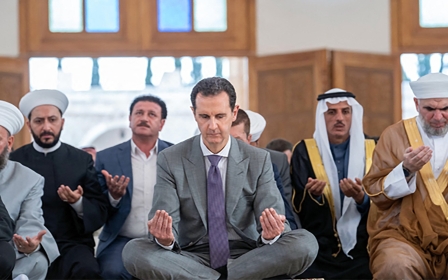