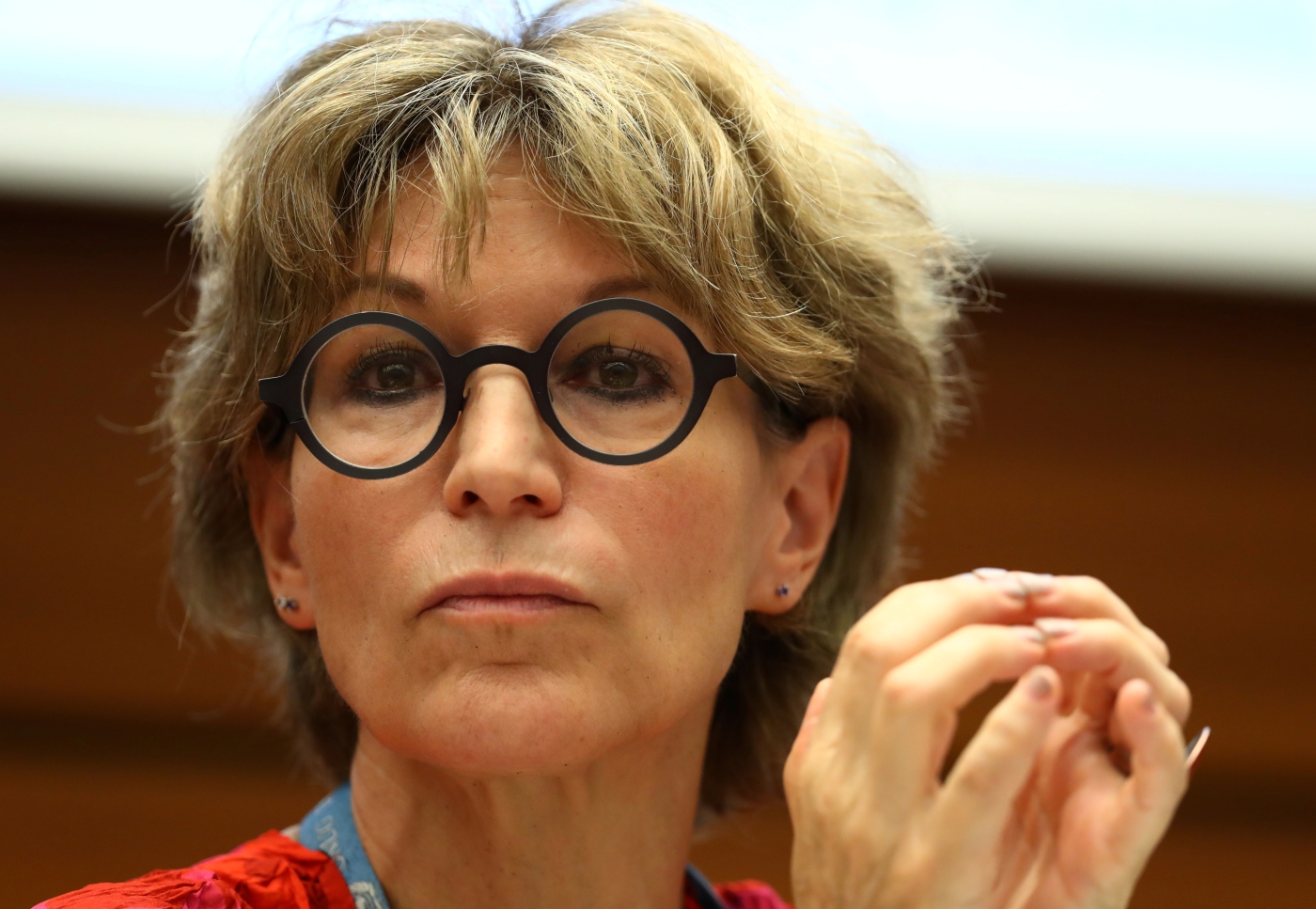 Agnes Callamard, pictured in Geneva on Tuesday, is the UN's special rapporteur on extrajudicial killings (Reuters)
By
Dania Akkad
in
Geneva, Switzerland

UN Secretary-General Antonio Guterres “has hidden behind protocol” rather than push for an investigation into the murder of Saudi journalist Jamal Khashoggi, the UN special rapporteur who probed the killing has told Middle East Eye.

Speaking on the sidelines of the 41st UN Human Rights Council, which she will address on Wednesday, Agnes Callamard said Khashoggi could be “a model case” for the UN to show that it takes targeted killings seriously.

It could have acted as a mediator, allowing better coordination during the investigation of the brutal killing at the Saudi consulate in Istanbul last October, and between the parties involved, she said. 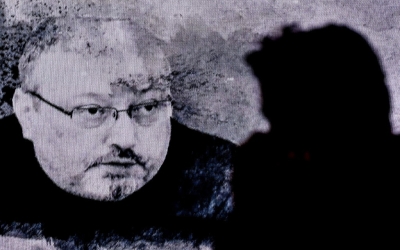 Instead, the inaction of Gutteres and various UN bodies has “poisoned” what was already a terrible crime.

“In my view, the secretary-general could have set a more proactive process for himself and the UN and he chose otherwise,” Callamard said.

“I think by now they must understand that inaction and silence and hoping that it is going to disappear is just not going to work with this particular killing.”

Last week, Callamard, a human rights expert who serves as the UN special rapporteur on extrajudicial killings, released a nearly 100-page report into the murder of the US resident who wrote for the Washington Post and Middle East Eye.

The inquiry, based on more than 120 interviews, concluded that there was credible evidence that the killing was premeditated and that Saudi Arabia’s Crown Prince Mohammed bin Salman and other high-level officials were liable.

It also gave the fullest public account so far of the 59-year-old’s final moments inside the consulate where a team of Saudis were recorded discussing dismembering him and referring to him as a “sacrificial animal” in the minutes before he arrived, according to Callamard’s inquiry.

The Saudi Human Rights Commission rejected the report's findings, saying it was biased and that Callamard breached UN principles of impartiality, objectivity and professionalism.

The crime, she told MEE on Tuesday, was exceptional in its brutality, yet unexceptional because it represents a pattern of other killings that have been the focus of UN Security Council and General Assembly resolutions.

“So it was little bit paradoxical that there was no more commitment to find a meaningful role for the UN when confronted with a crime that was, by November or December, becoming an international crisis,” she said.

It was the inaction, she said, that drove her to pursue her inquiry. 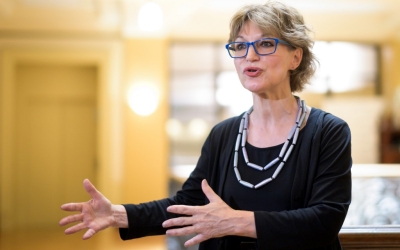 “I could not understand why the UN – the secretary-general, the Security Council, the Human Rights Council, the General Assembly – have not moved forward with more resolve.”

Now, she said, she hopes the UN will hear her call, and push for an international investigation.

Hatice Cengiz, Khashoggi’s fiancee who spoke with Callamard on a panel hosted by the Canadian government at the UN on Tuesday, said it was “scandalous” that high-level officials may be implicated.

“I don’t want this significance to remain on a piece of paper, or to remain on the shelves of the UN,” she told a packed room of diplomats, NGO representatives and reporters. “If the UN will not do the follow up on such murders, who will do it?”

MEE contacted Guterres' office for comment but had not received a response at the time of publication. 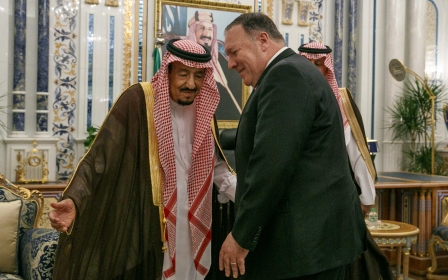 Khashoggi
Pompeo did not discuss Khashoggi murder with Saudi king, US official says 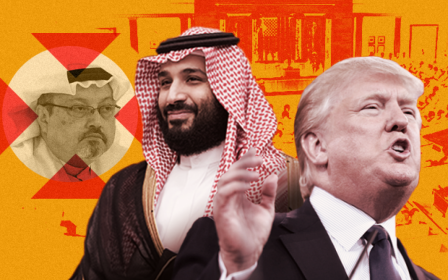