France had backed the 10 December poll timetable, but faced opposition from the US along with other EU countries, notably Italy 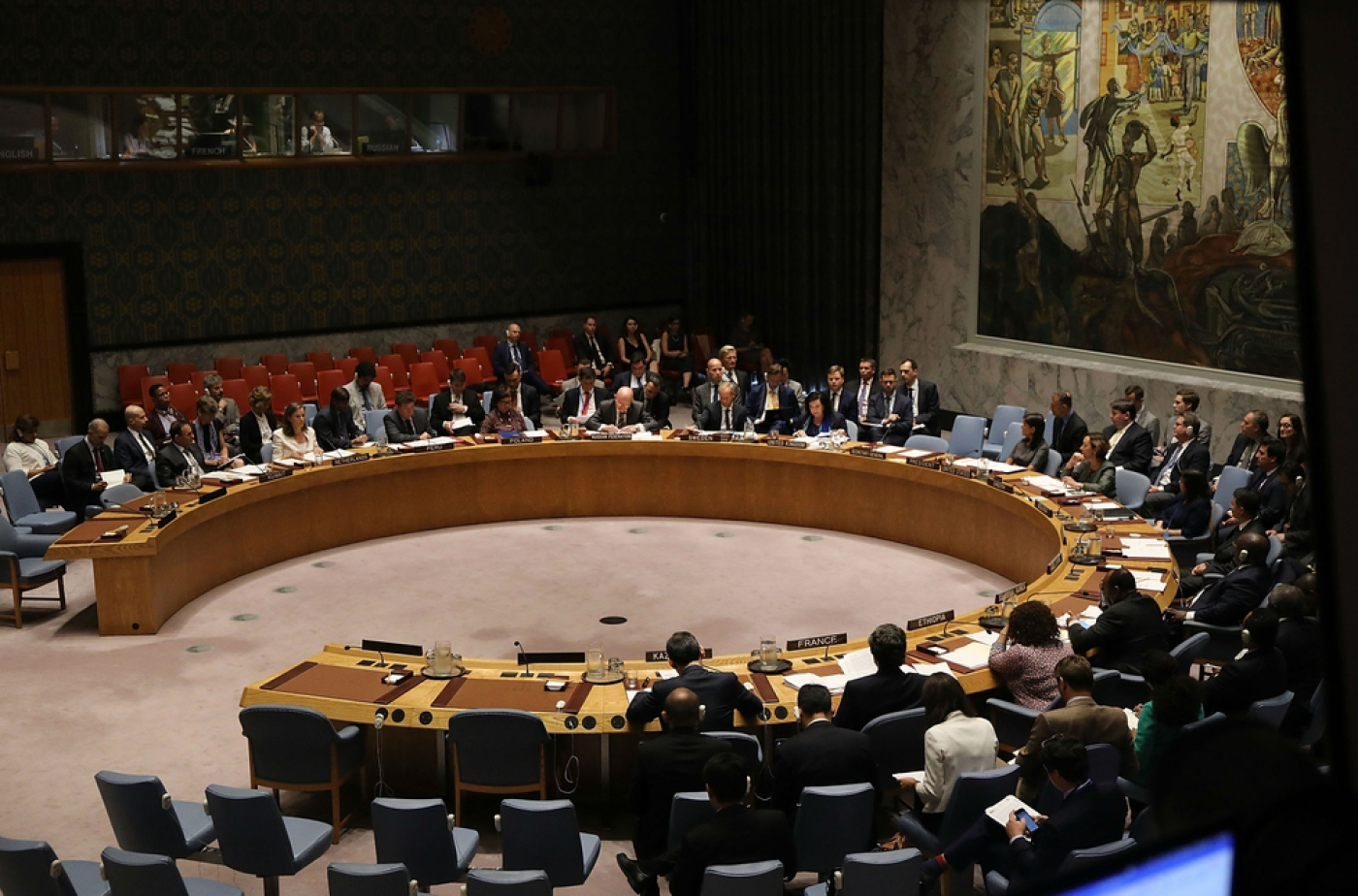 The UN Security Council has extended the mandate for its political mission in Libya by another year, until 15 September 2019, but refused to endorse a date for elections agreed during a Paris meeting four months ago.

Four key leaders from Libya agreed in May to hold the landmark polls on 10 December as part of a French-led plan to stabilise the war-torn north African country despite ongoing violence and deep divisions.

The council on Thursday unanimously adopted a British-drafted resolution that called for parliamentary and presidential elections to be held "as soon as possible, provided the necessary security, technical, legislative and political conditions are in place".

France had called for the 10 December election timetable to be maintained, but faced opposition from the United States along with other European Union countries, notably Italy.

UNSMIL, the United Nations Support Mission in Libya, has operated in Libya since the country descended into chaos after the 2011 overthrow and killing of long-time ruler Muammar Gaddafi.

On Wednesday, Libyan "unity government" prime minister, Fayez Seraj, who had agreed to the roadmap, said conditions in his country were too unstable to hold elections.

Former colonial power Italy and France have been competing for influence in the war-torn country, where two rival governments are scrambling for control of the oil-producing country.

Italy has close relations with the authorities in Tripoli and is the only Western country to have reopened its embassy in the Libyan capital, home to Seraj's UN-brokered transitional government.

France is seen as closer to military commander Khalifa Haftar, who is aligned with a rival government based in the east, the Reuters news agency reported.

A UN-brokered ceasefire announced on 4 September has failed to quell fighting, which this week targeted Tripoli's airport.