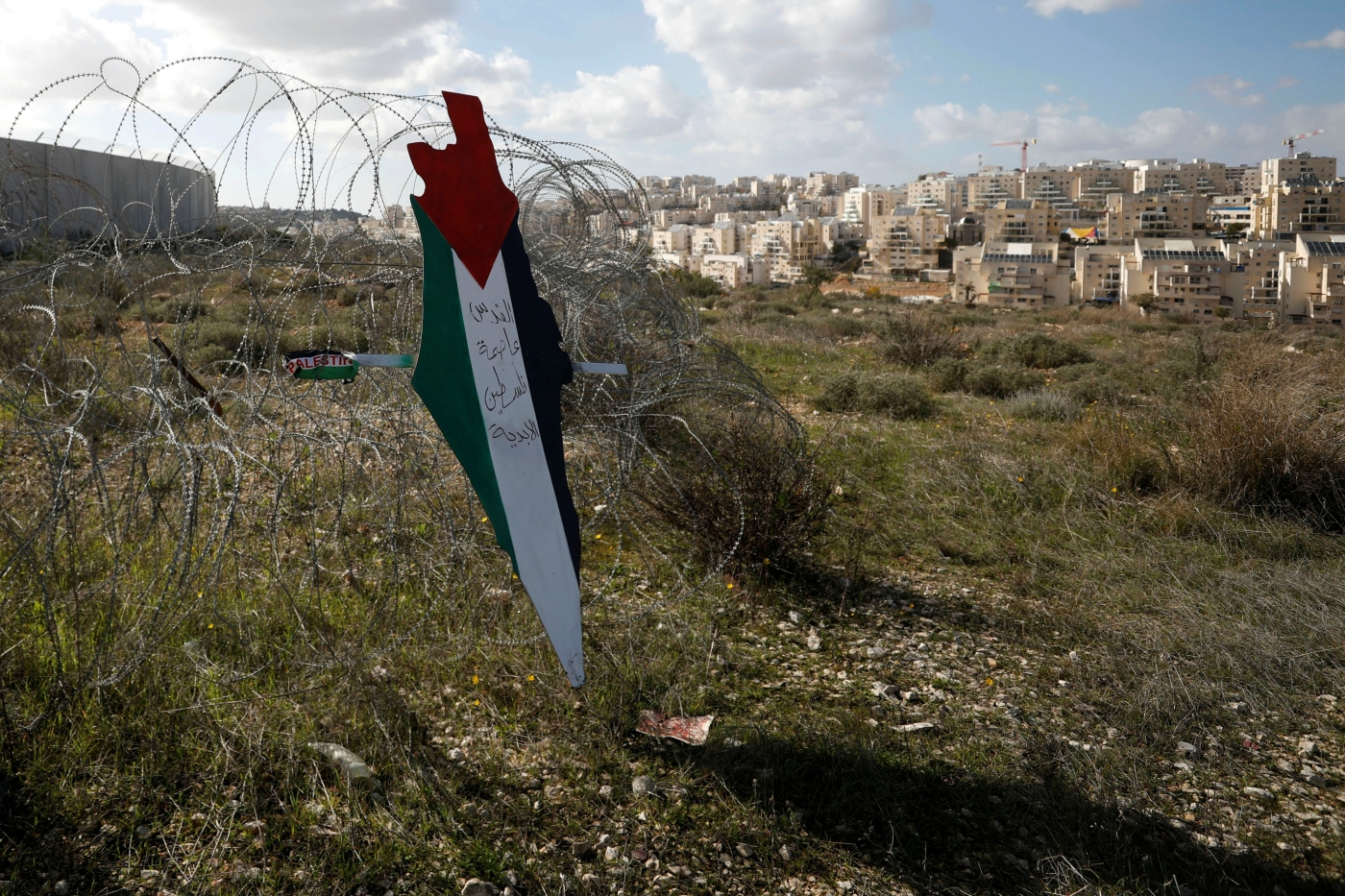 The UN Human Rights Council (OHCHR) has released a long-anticipated list of companies that operate in illegal Israeli settlements.

More than 100 companies are listed in the document, including 18 international companies, who are working in settlements across the occupied West Bank and East Jerusalem.

Michelle Bachelet, the UN high commissioner for human rights, said the list was conducted "after an extensive and meticulous review process".

“I am conscious this issue has been and will continue to be, highly contentious,” Bachelet said in a statement.

“However, after an extensive and meticulous review process, we are satisfied this fact-based report reflects the serious consideration that has been given to this unprecedented and highly complex mandate, and that it responds appropriately to the Human Rights Council’s request contained in resolution 31/36.”

Companies linked to illegal Israeli settlements by the UN

The report also noted that 60 companies had been taken off a previous list compiled by the OHCHR.

The list came after the Human Rights Council passed resolution 31/36 in 2016 and requested information on companies "involved in certain specified activities related to the Israeli settlements in the Occupied Palestinian Territory".

Former UN High Commissioner Zeid Raad al-Hussein also confirmed that the companies listed came from information that was publicly available and from a variety of sources.

Companies listed, according to the rights council, have facilitated the construction of settlements, supplied surveillance equipment for them, or provided security services to enterprises operating there.

Israeli settlements in land conquered by Israel in the 1967 Middle East war are deemed illegal under international law.

Other categories mentioned in the report include supplying equipment for demolition of housing and partaking in practices that "disadvantage" Palestinian businesses via the use of restrictions to movement.

Commenting on the release of the list, the Palestinian-led Boycott, Divestment, and Sanctions movement, said the UN was "significant" but "incomplete".

"The database is incomplete. All companies that are complicit in Israel's apartheid regime and its grave violations of Palestinian rights under international law must be added to ensure accountability," BDS said in a statement.

Bruno Stagno, deputy executive director for advocacy at Human Rights Watch, said it should put all companies intending to work in Israeli settlements "on notice".

“The long-awaited release of the UN settlement business database should put all companies on notice: to do business with illegal settlements is to aid in the commission of war crimes," Stagno said in a statement.

"The database marks critical progress in the global effort to ensure businesses end complicity in rights abuse and respect international law. The UN’s top rights body should ensure that the database is regularly updated to assist companies in complying with their international legal obligations.”

Last year, several rights groups criticised the "unexplained" and "open-ended" delay in the release of the UN database. No reason, however, was given by the rights council for the continued delay behind the blacklist's release. 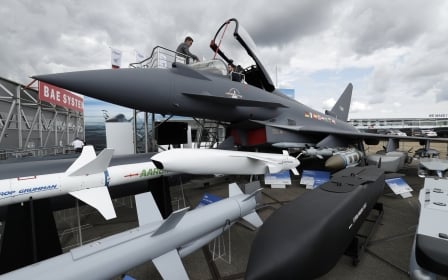 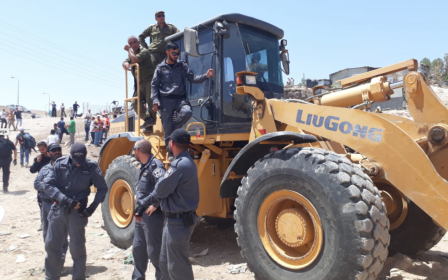