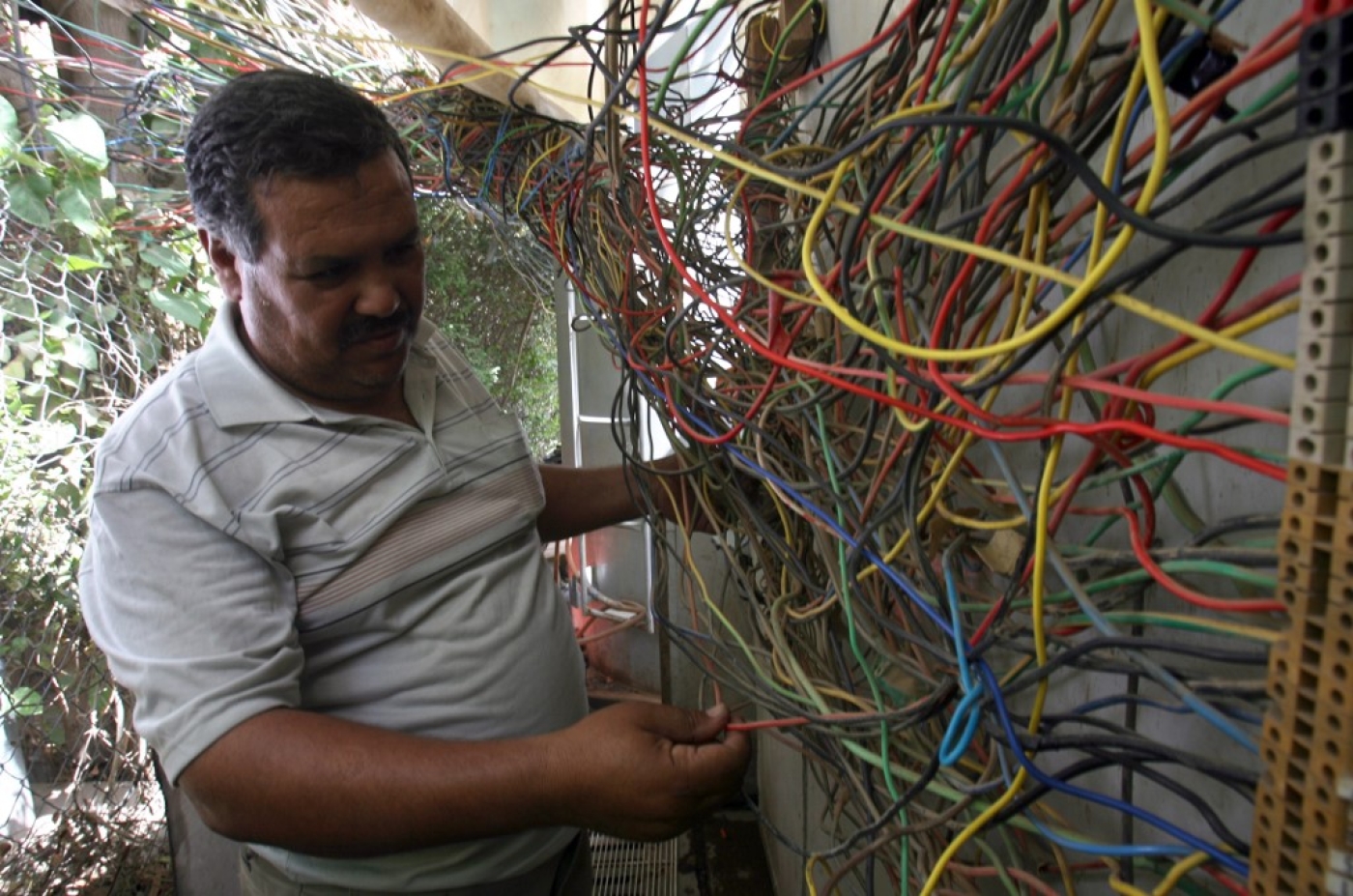 Washington has allowed Iraq to import Iranian gas to power its electric grid for another three months by extending a waiver to the country over US sanctions against Iran, but insists that Baghdad seek alternative sources.

Analysts had warned of a repeat of last year's demonstrations over energy shortages if the waiver wasn't extended. An Iraqi government source who wished to remain anonymous told the Reuters news agency that the extension was given during a phone call between Iraqi Prime Minister Adel Abdul Mahdi and US Secretary of State Mike Pompeo.

Iraq's last waiver on Iranian sanctions - which were reimposed on the country by US President Donald Trump in November - was set to expire on 18 June.

He gave Iraq an initial 45-day waiver to continue buying electricity and natural gas from Tehran, and in December Washington granted Baghdad a 90-day extension

Officials in Baghdad have said they might need years to wean the country of Iranian power.

Last summer saw numerous provinces - mostly notably Basra - erupt into demonstrations and clashes over a lack of electricity, among other things, as temperatures soared over 50 degrees and power cuts made keeping cool near impossible. Though there has been a change of government since then, little appears to have improved, and anger is starting to boil over again.

Sporadic demonstrations have begun to kick off in the southern provinces over continued electric shortages.

On 11 June, around 30 people demonstrated outside the Majnoon oil field, protesting over lack of services but also the longstanding complaint that jobs in the country's flagship industry were not being allocated to locals.

In neighbouring Dhi Qar province, students at the Dhi Qar university protested against electricity cuts on 28 May, while on 4 June there were protests outside an electricity company in Qurna, north of Basra city.

Although Iraq has one of the world's largest natural gas reserves, it has moved slowly to develop them.

US energy giant General Electric is in the running to win a large share of multibillion-dollar contracts to rebuild Iraq's electricity system amid intense US lobbying efforts.