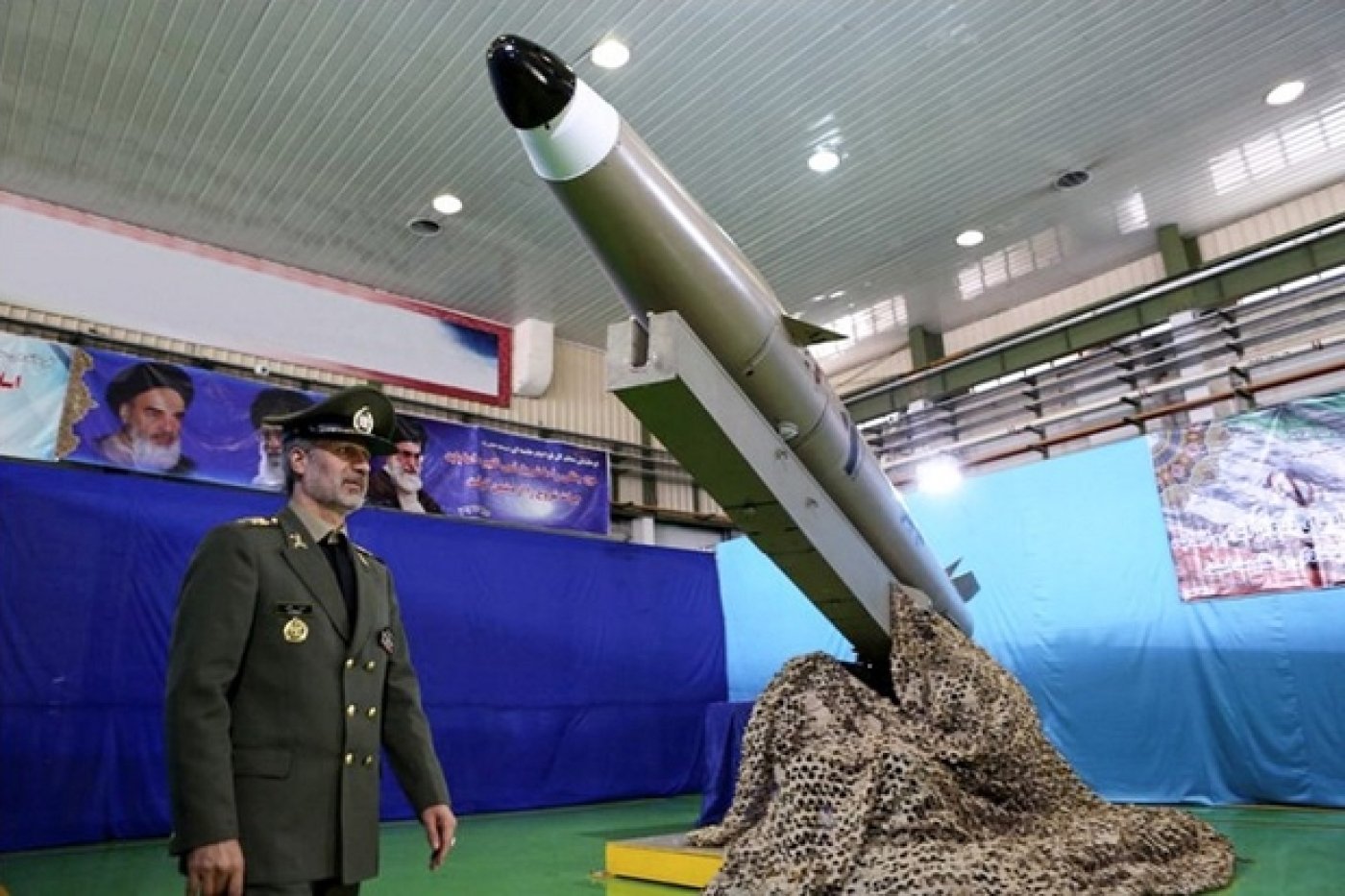 The United States and Iran exchanged barbs at the United Nations Security Council, the latest chapter in a war of words between the two countries over Tehran's ballistic missile programme.

US Secretary of State Mike Pompeo said on Wednesday that Iranian missiles are able to strike the US, putting the security of American citizens at risk.

"We risk the security of our people if Iran continues stocking up on ballistic missiles," Pompeo told the UNSC.

"We risk escalation of conflict in the region if we fail to restore deterrence. And we convey to all other malign actors that they too can defy the Security Council with impunity if we do nothing."

As Pompeo looked on, Iran's deputy ambassador to the UN, Eshagh al-Habib, said Iran's missiles were not nuclear in nature.

Habib defended the need for Iran to be able to defend itself, saying that Western powers backed former Iraqi President Saddam Hussein as his warplanes destroyed Iranian cities in the Iran-Iraq war in the 1980s.

"What we heard today was another series of lies, fabrications, disinformation and deceptive statement by the US," Habib said, recalling the "infamous speeches" of top US officials in the past - a reference to Colin Powell's speech to sell the 2003 US invasion of Iraq.

Russian ambassador to the UN Vassily Nebenzia also made a veiled, but clear swipe at Pompeo as he denounced attempts to "fan anti-Iranian hysteria".

"There is no proof that the ballistic missiles can carry a nuclear load," Nebenzia told the UNSC, adding that Iran "is ready for dialogue".

The US, Britain and France have accused Tehran of flouting current UN restrictions on Tehran's missile programme by carrying out ballistic missile launches. Iran says the missiles are not designed to carry nuclear weapons.

On Tuesday, Iran confirmed that it carried out a recent medium-range ballistic missile test on 1 December.

"We are continuing our missile tests and this recent one was a significant test," Brigadier General Amirali Hajizadeh, a Revolutionary Guards aerospace commander, told the Fars news agency.

US President Donald Trump has made pressuring Iran a major focus of his administration, withdrawing from an international accord on curbing Tehran's nuclear programme negotiated under his predecessor Barack Obama and reimposing sweeping sanctions on Tehran.

The sanctions have dealt a severe blow to Iran’s economy and economic forecasters predict continued economic struggles for the country.

The US has also vowed to preclude all countries from doing any business in Iran, but granted waivers to eight jurisdictions, including Turkey and Iraq, when its sanctions came into effect, to allow those governments to keep purchasing Iranian oil.

Trump has said he wants to gradually impose US sanctions on Iran's critical oil sector in order to avoid a sharp rise in global oil prices.