US: Anti-Muslim discrimination on the rise, advocacy group finds

Council on American-Islamic Relations says prejudice against Muslims is severely underreported, with many hesitant to report crimes 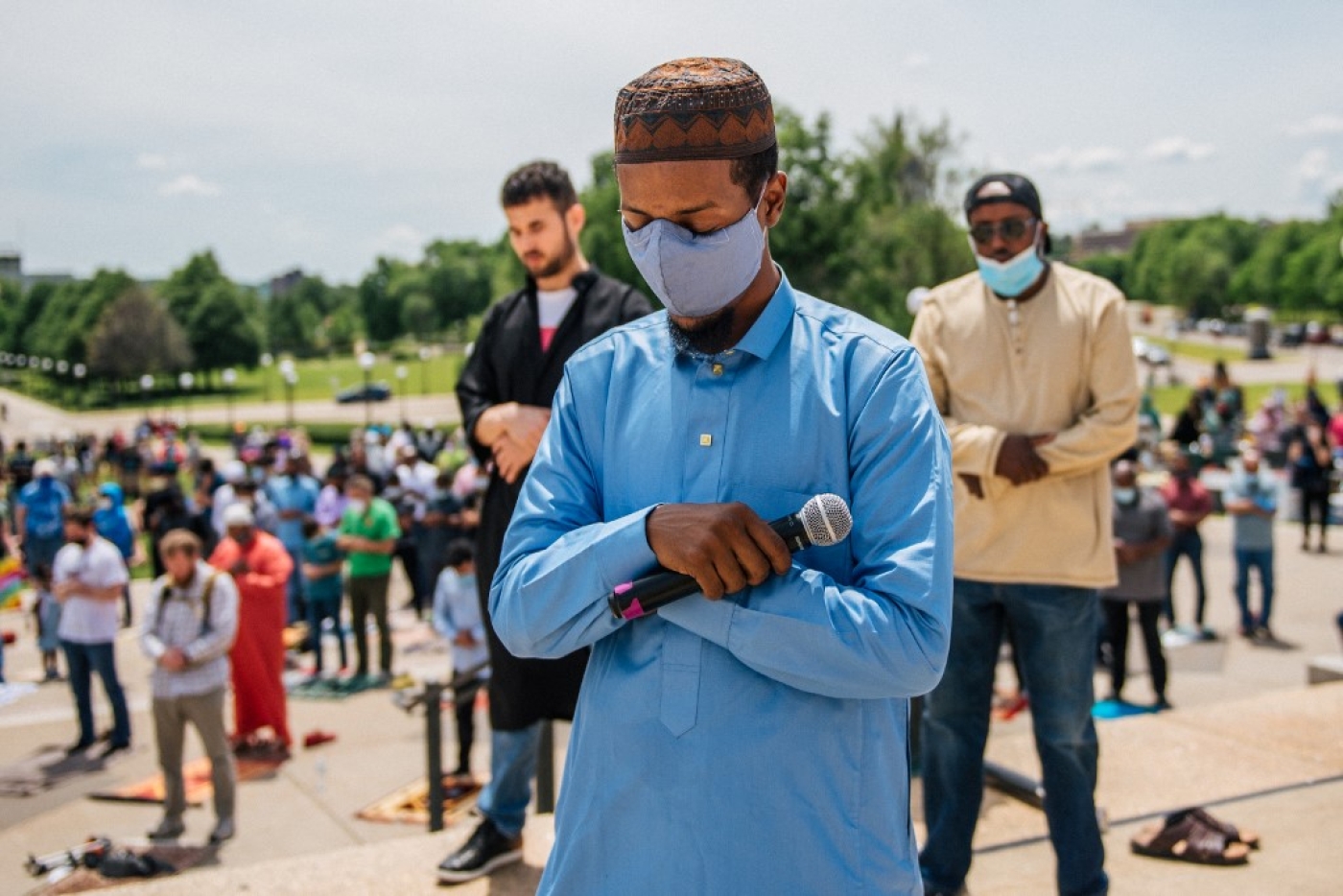 Muslim Americans pray together on the steps of the capitol in St. Paul, Minnesota, on 19 June 2020 (AFP)
By
Zainab Iqbal

Cases of discrimination and harassment against Muslim Americans rose nine percent when compared to 2020, according to a leading Muslim advocacy and civil rights group.

The Council on American-Islamic Relations (Cair) said in a report published on Monday that it received 6,720 complaints last year, with the rise in issues ranging from bullying in schools, freedom of speech concerns, hate crimes, physical assaults or placement on a federal terrorist watchlist.

Researchers specifically documented a 28 percent rise in hate and bias incidents involving the forcible removal of hijabs, harassment, vandalism, and physical assault, among others.

"Islamophobia is structural and deep in our society," Nihad Awad, Cair's executive director, said at a press conference on the release of the report on Monday.

"This suspicion is deep because it impacts the lives of millions of American Muslims. It has been escalating for the past three decades since Cair started to document these cases."

The Department of Justice (DOJ) documented only 110 anti-Muslim incidents in its 2020 hate crimes report, down almost 40 percent from the previous year. According to Cair's 2021 report, most of the complaints came from California, which saw 1,892 recorded cases; followed by the Washington DC, Maryland, and Virginia areas, which saw a total of 1,408 complaints. In New York, there were 259 reported bias complaints.

Among the complaints included in the report was an attack on the Islamic Center of Olympia in Washington, which was targeted by an explosive device launched by a speeding car.

Cair, which has offices in 25 states across the US, warned that the figures in its latest report were still an undercount.

The researchers said that 2,823 complaints related to immigration and travel - which was a 56 percent increase from the year before. The report cited the situation in Afghanistan and the increased number of Americans travelling since the pandemic restrictions were eased as possible reasons for the increase.

"American Muslim communities have been subjected to mass surveillance, deportation, questioning, and other harassment by local and federal law enforcement with no accountability in sight," the report said.

"This ultimately erodes the trust in law enforcement and results in severe underreporting of hate crimes and bias incidents." 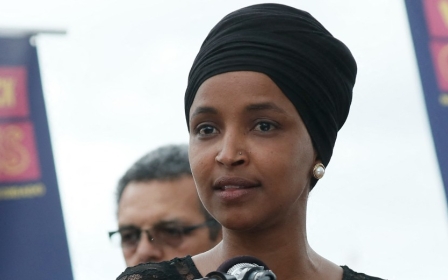 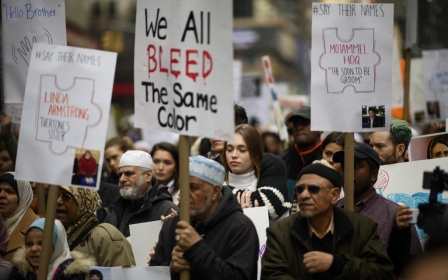 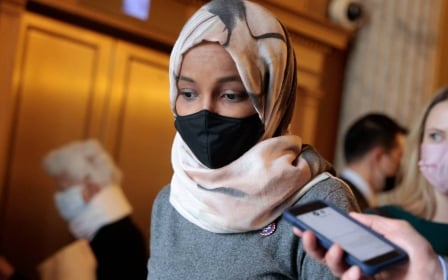