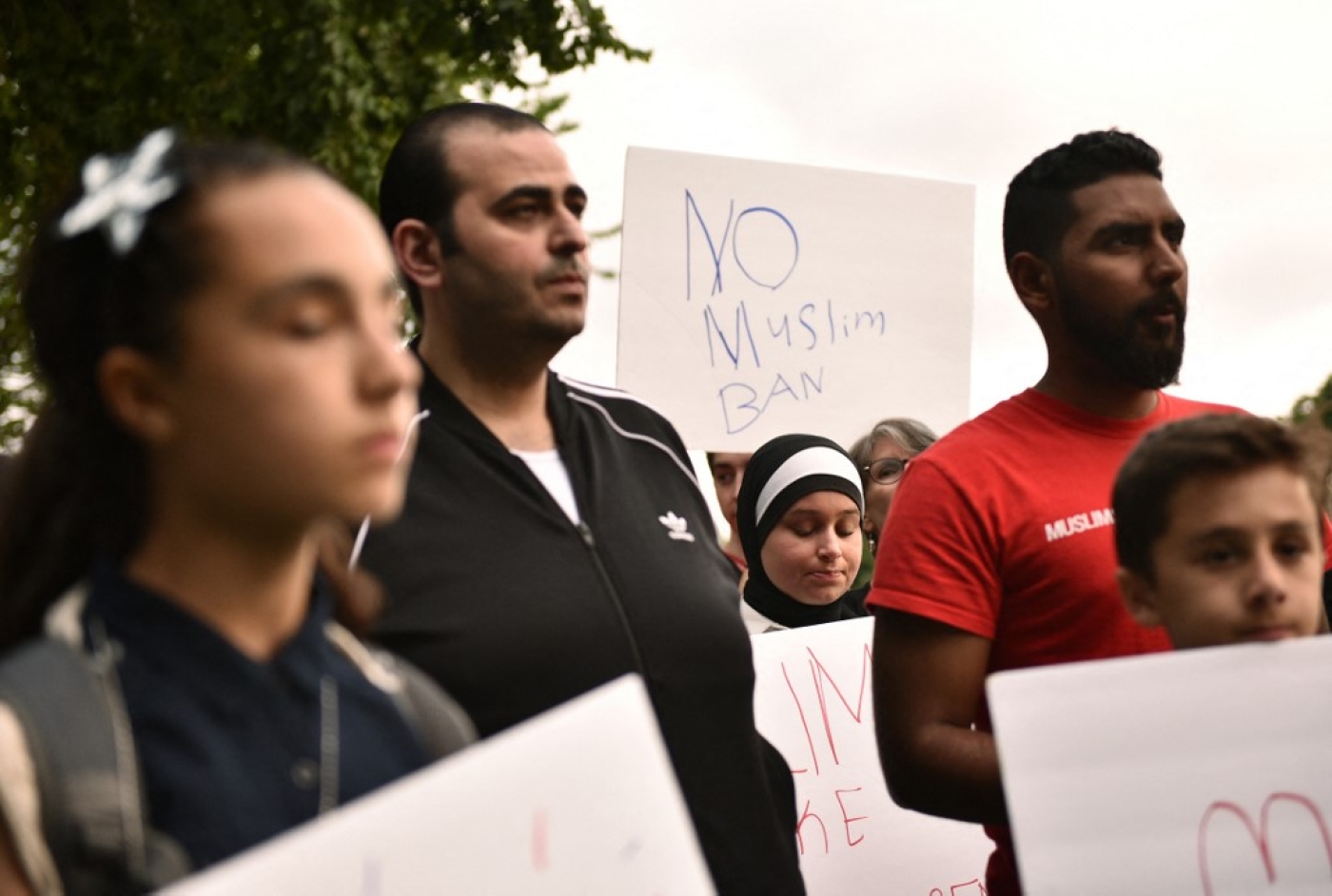 The number of reported hate crimes targeting Muslims in the US fell by more than a third in 2020, according to newly published data by the FBI.

According to the federal agency, the number of reported hate crimes against Muslims in 2020 - former US President Donald Trump's final year in office - fell from 180 incidents in 2019 to 104 in 2020.

While in office, Trump was accused of stoking anti-Muslim hatred with his rhetoric and policies, such as a ban on entry into the US for citizens of several Muslim-majority countries. 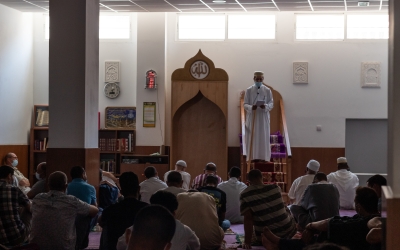 According to the FBI, the Jewish community was the most targeted religious group during 2020, representing nearly 57 percent of hate crimes motivated by religious bias. There were at least 676 hate crimes targeting American Jews, down from 953 in 2019.

"These hate crimes and other bias-related incidents instill fear across entire communities and undermine the principles upon which our democracy stands," US Attorney General Merrick Garland said in a statement on Monday.

"All people in this country should be able to live without fear of being attacked or harassed because of where they are from, what they look like, whom they love or how they worship."

The data has been criticised as undercounting the actual number of hate crimes as the number of local law enforcement agencies participating in the data collection fell for at least the second consecutive year. The Washington Post reported that 15,136 agencies participated in 2020, a drop of 422 from the year prior.

And of the agencies that did participate, some reported no hate crimes at all.

Democratic Congresswoman Judy Chu, chair of the Congressional Asian Pacific American Caucus, told the Washington Post that "while the numbers in this report are shocking, we know that they are not even close to the complete picture".

Chu cited "increasingly racist and xenophobic rhetoric from political leaders" as contributing to the increase in hate crimes and said the FBI's report "must be a wake-up call to all who irresponsibly spread fear and anger in our communities that they are putting lives at risk."

Last month, the Council on American-Islamic Relations (Cair) released its own report on anti-Muslim bias incidents for the first half of 2021, in which it documented more than 500 incidents, including hate crimes; harassment; school bullying; discrimination; hate speech; and anti-mosque incidents.

Robert McCaw, Cair's government affairs director, said the fact that the actual number of hate crimes "is likely much higher than the statistics provided" by the FBI shows the "need for communication and coordination between agencies".

Cair called on both congress and the administration of President Joe Biden "to require the federal government to condition any aid, grants, training, or other assistance to local law enforcement agencies on their agreement to submit regular and complete data regarding hate crime incidents targeting minority communities".

"This should help dramatically increase the number of law enforcement agencies that track and report data regarding these incidents, which is a crucial step toward combating the rising tide of hate and bigotry," McCaw said in a statement on Tuesday.