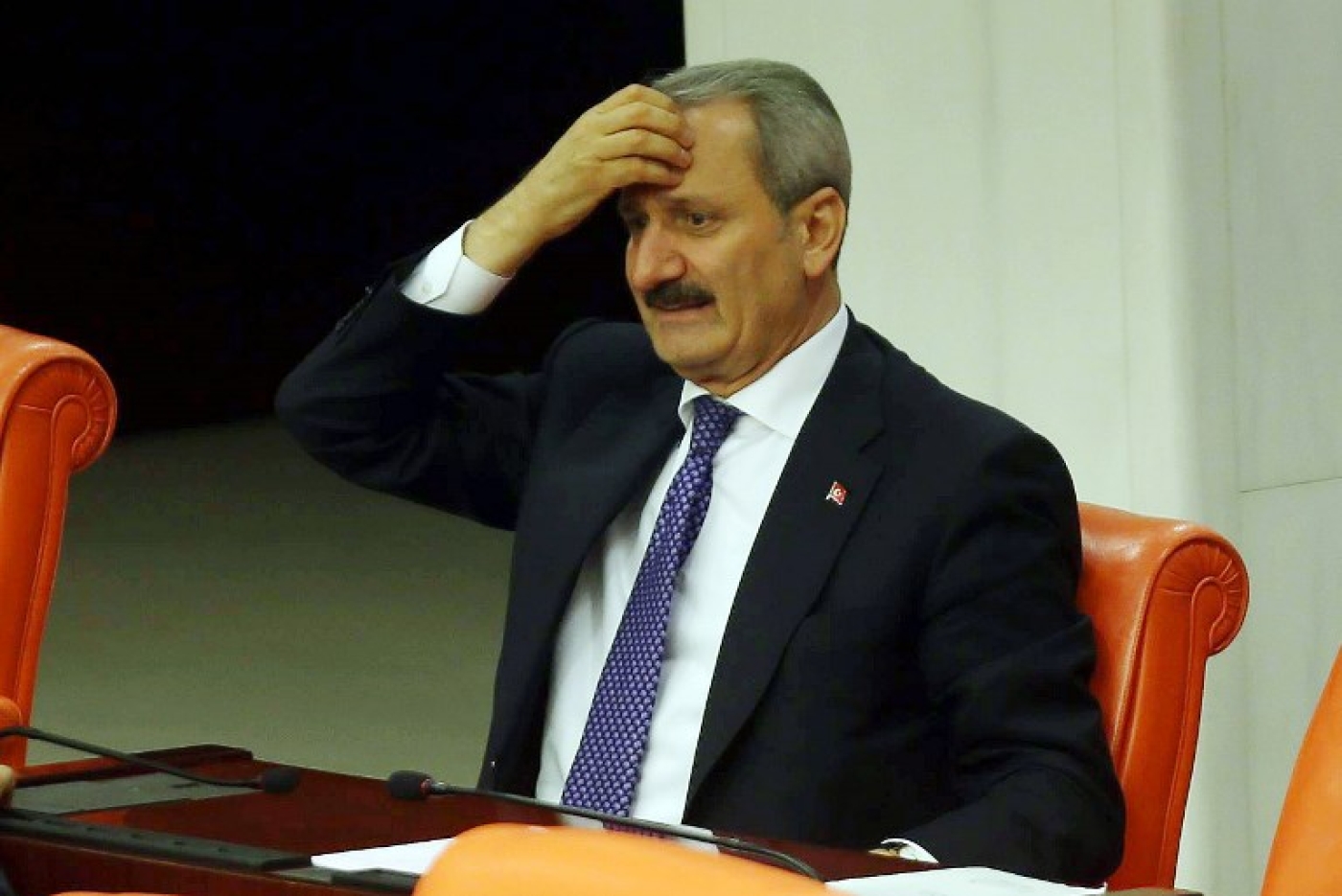 US prosecutors have charged a former Turkish economy minister and a former general manager of a Turkish state bank with conspiring to evade US sanctions against Iran, a US attorney's office said in a filing.

The indictment broadens a case targeting Turkish-Iranian gold trader Reza Zarrab over sanctions evasion, which has fuelled tension between the United States and Turkey.

President Tayyip Erdogan has said he believed US authorities had "ulterior motives" in prosecuting Zarrab.

The new charges targeted former economy minister Zafer Caglayan and former Halkbank general manager Suleyman Aslan and two others, according to the filing, dated Wednesday, from the US attorney's office in the Southern District of New York.

They were charged with "conspiring to use the US financial system to conduct hundreds of millions of dollars' worth of transactions on behalf of the Government of Iran and other Iranian entities, which were barred by United States sanctions".

They were also accused of lying to US government officials about those transactions, laundering funds and defrauding several financial institutions by concealing the true nature of these transactions, the office added in the filing.

Zarrab was arrested in March 2016 and a deputy general manager of Halkbank was charged in March of this year in the same case.

Subsequent to the executive's arrest, Halkbank said its operations and transactions fully comply with national and international regulations. 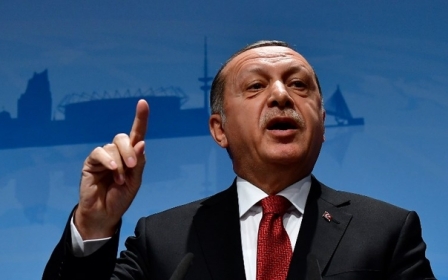