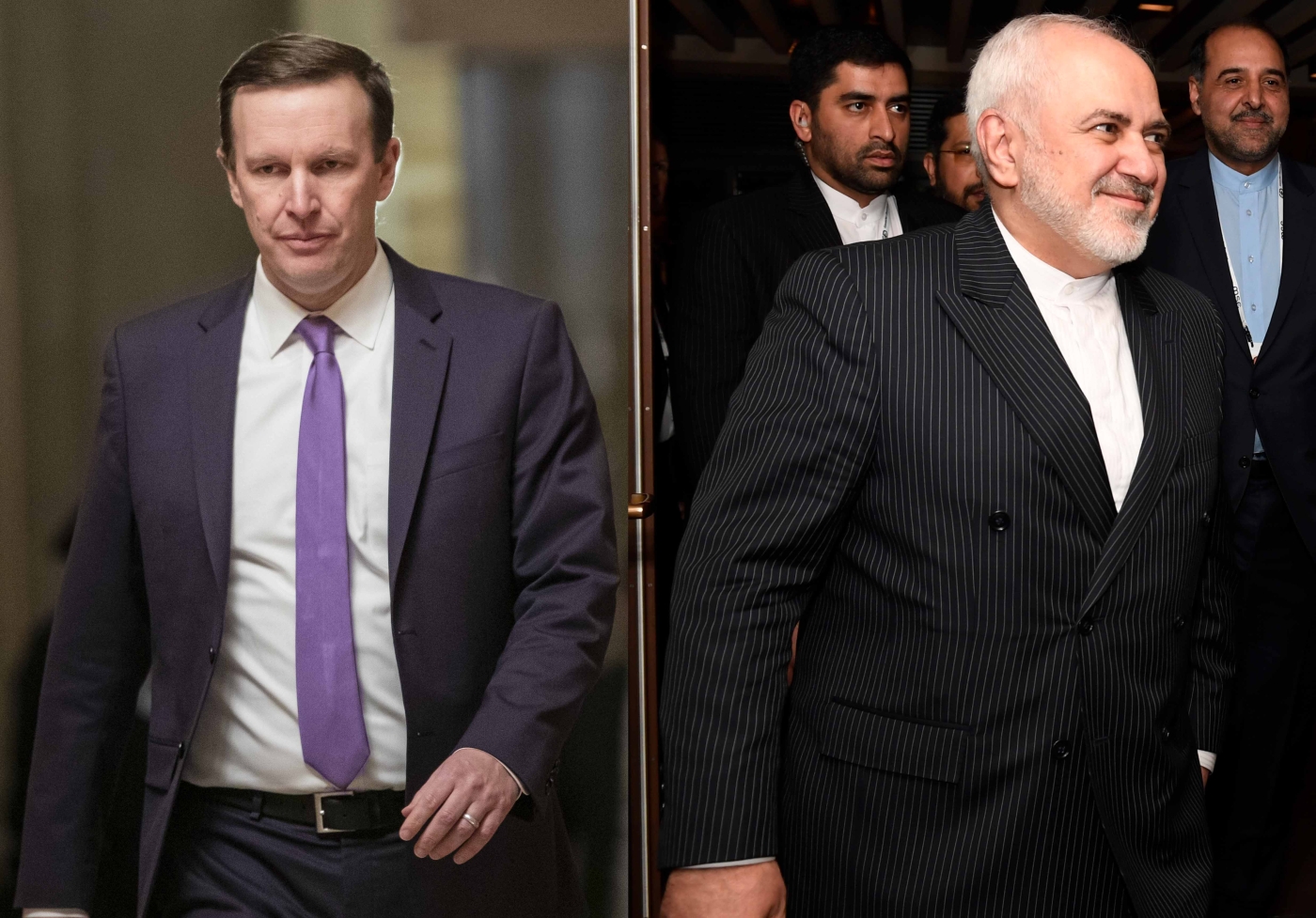 US Senator Chris Murphy, citing a lack of dialogue between the Washington and Tehran, took matters into his own hands and held a private meeting with Iran's foreign minister on the sidelines of the Munich Security Conference on Saturday.

The move by the Democratic senator has enraged conservative members of both chambers of Congress, after Murphy posted details of the meeting on the online website Medium on Tuesday.

The Iranian foreign ministry confirmed the meeting between Murphy and Foreign Minister Mohammad Javad Zarif, which drew condemnation from President Donald Trump, who described it as a "violation" of US law.

'If Trump isn't going to talk to Iran, then someone should'

Zarif has on multiple occasions noted he is willing to hear from members of the US Congress, according to Abbas Mousawi, spokesman for the Iranian foreign ministry.

"These measures are part of public diplomacy, including meeting with elites, think-tanks and interviewing and meeting with media associates," Mousawi tweeted.

These meetings are also an opportunity for the Islamic Republic to put forward its views on "the realities of the region", he said.

'It's dangerous not to talk to one's enemies'

Murphy said he held the meeting to discuss whether there were any connection between Iran and groups in Iraq attacking the US embassy, as well Tehran's support for Yemen's Houthi rebels and American prisoners held in Iran.

He said the main reason behind the meeting was simple: "It's dangerous not to talk to one's enemies.

"If Trump isn't going to talk to Iran, then someone should," he wrote in the post. 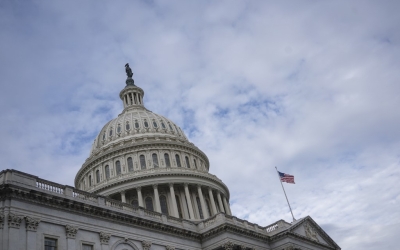 "I have no delusions about Iran - they are our adversary, responsible for the killing of thousands of Americans and unacceptable levels of support for terrorist organizations throughout the Middle East," he added.

Senator Murphy's meeting provoked the ire of the American right, which views Iran as the biggest single threat against the US in the Middle East.

Tensions between Iran and the US have escalated since Trump's election in 2016 - a number of Iran hawks now serve in his administration.

Shortly after his election, the Trump administration walked away from the Joint Comprehensive Plan of Action, otherwise known as the Iran nuclear deal, an agreement signed by multiple foreign powers that sought to curb Iran's ability to produce a nuclear weapon in exchange for sanctions relief.

Trump then reimposed harsh sanctions against Tehran, in what the administration has called its "maximum pressure" campaign.

Trump attacked Saturday's meeting, claiming Murphy had violated an obscure federal law called the Logan Act, which outlaws unauthorised negotiations with governments in disputes with the US.

"Sen. Murphy met with the Iranians. Is that a fact? I just saw that on the way over. Is there anything that I should know? Because that sounds like, to me, a violation of the Logan Act," Trump said to reporters on Tuesday.

Secretary of State Mike Pompeo also slammed Murphy's meeting with Iran's foreign minister, a country with which the US lacks any diplomatic channel.

"If they met, I don't know what they said. I hope they were reinforcing America's foreign policy, not their own," Pompeo told reporters in Ethiopia.

He added that the US has long designated Iran a state sponsor of terrorism. 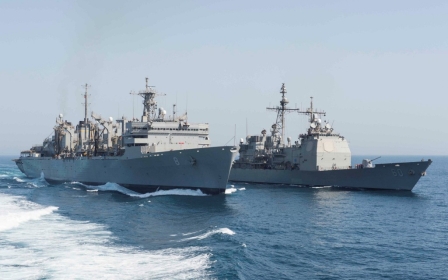 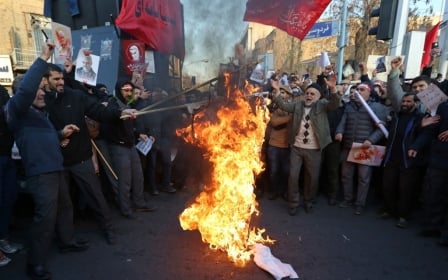 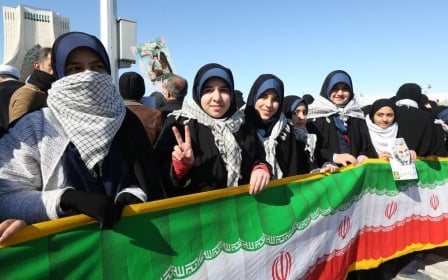 Inside Iran
Four decades on, the West still doesn't get the Iranian revolution
Marco Carnelos