Name change comes amid continuing tensions with Washington, only partially defused by the recent release of US pastor Andrew Brunson 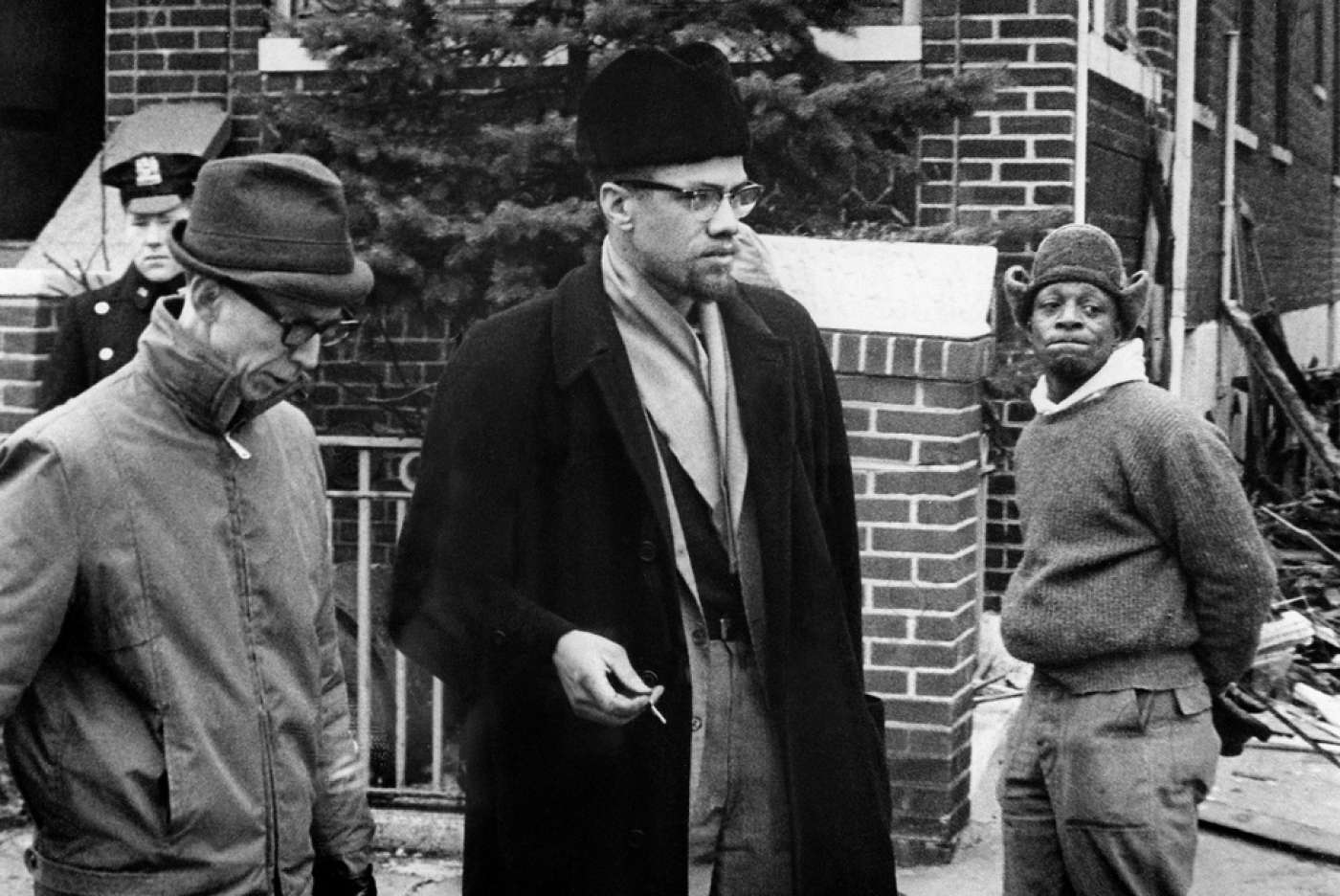 City authorities in Turkey's capital Ankara have renamed the street where the new US embassy is being built 'Malcolm X Avenue' after the US civil rights leader, state media has reported.

The move coincides with a period of fraught relations between Turkey and Washington and comes after other politically charged name changes to streets in Ankara.

In February, the city renamed the street outside the current US Embassy "Olive Branch," which is what Turkey called one of its military campaigns in Syria.

Turkey has been at odds with the US over its backing of forces led by the Kurdish People's Protection Unts (YPG) in Syria, which Turkey views as a terrorist group.

Malcolm X remains a divisive figure in US history and Ankara's move will likely be received negatively by critics who say he stirred racist and anti-US sentiment.

The US civil rights leader remains a hero for many blacks and Muslims in the US. He was assassinated in 1965 by gunmen with links to the Nation of Islam, the same radical black pride group that he joined in the 1950s.

"The street was given the name of US Muslim politician and human rights defender Malcolm X, about whom President Recep Tayyip Erdogan said 'we will make his name live on in Ankara,'" Ankara's municipality said in a statement published by the Anadolu news agency on Saturday.

Last month, Erdogan and his wife met Malcolm X's daughters during a visit to New York. Erdogan's spokesman Ibrahim Kalin shared the story about the name change on his Twitter account on Sunday.

A major row between the two countries appeared to have ended on Friday when US pastor Andrew Brunson was released after nearly two years in Turkish custody, a move which President Donald Trump said was a "tremendous step" toward improved relations.

Some Twitter users theorised the row and the street name change were linked, while others welcomed the change:

Erdogan Gov’t appears to have lost the Brunson debacle in every way but wait for it..

Translation: I salute the delegation that changed the name of the street of the US Embassy to "Malcolm X" street.

Following the meeting with Erdogan and his wife in New York, Malcolm X's daughter Ilyasah Shabazz praised the "humanitarian" achievements of Erdogan and Turkey.

"I'm always very honoured to be among anyone who - especially such a leader - that speaks to the importance of human dignity, compassion and social justice,"\" she said, speaking to Anadolu.

"I'm always very honoured to be in the presence, in the company of the president and her excellency."

Construction of the new US embassy in Ankara is scheduled for completion in 2020.

Last December, the mayor of Ankara ordered the street of the United Arab Emirates mission to be renamed after the Ottoman former governor of Medina, following a row between the two countries about the state of the holy city under Ottoman rule. Diplomacy
Confusion, then joy as Turkish court frees US pastor