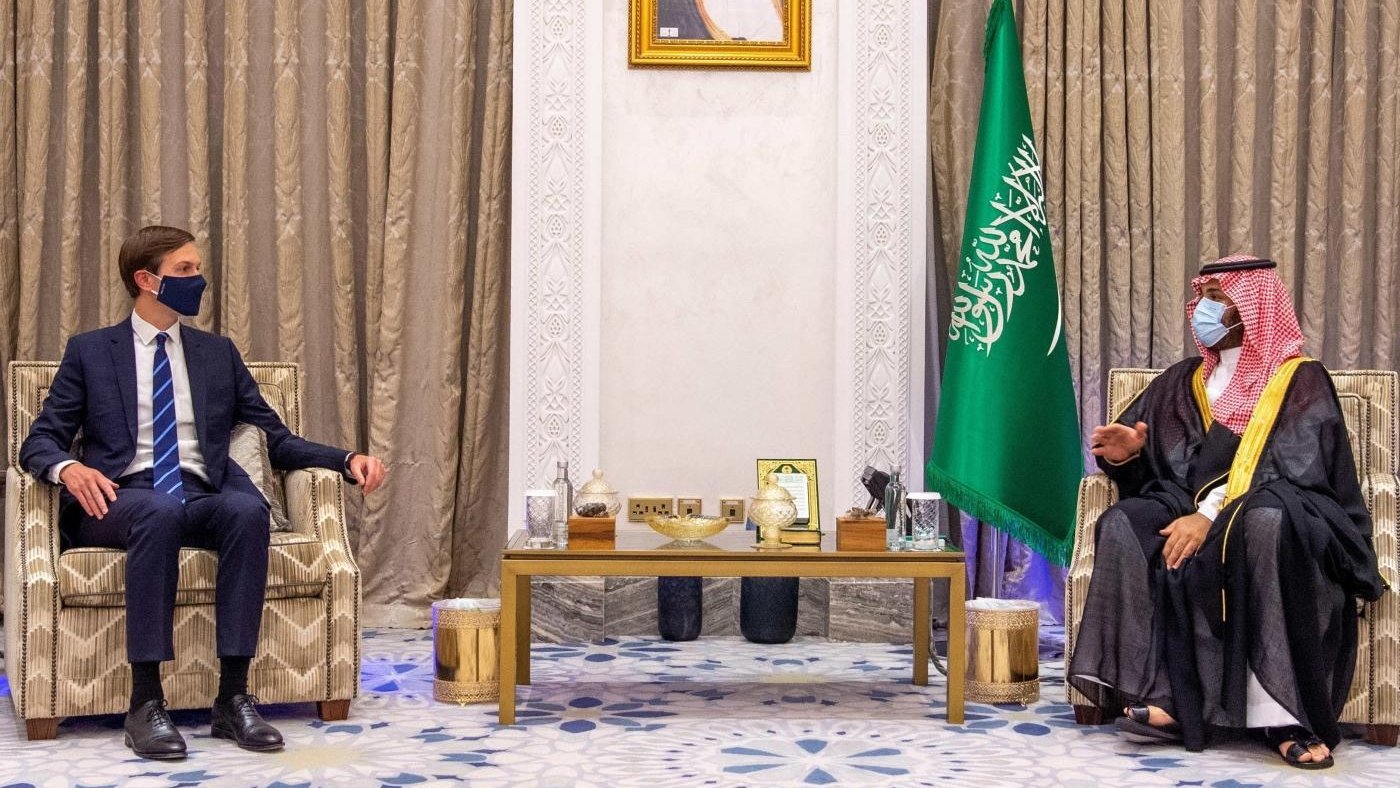 A US House of Representatives committee said on Thursday that it was investigating the Saudi Arabian government's $2bn investment with a firm founded by Jared Kushner, the son-in-law of former US President Donald Trump.

"The Committee on Oversight and Reform is investigating whether you (Kushner) have improperly traded on your government position to obtain billions of dollars from the Saudi government and whether your personal financial interests improperly influenced US foreign policy during the administration of your father-in-law, former President Trump," Representative Carolyn Maloney said on Thursday in a letter.

Maloney, the New York Democrat who leads the House Committee on Oversight and Reform, sent the letter to Kushner, who served as a White House adviser to Trump, requesting documents on the investment in his firm, Affinity Partners.

A spokesman for Kushner told the New York Times (NYT) that he "abided by all legal and ethical guidelines both during and after his government service".

The firm did not immediately respond to a Reuters request for comment on Thursday.

Records showed that the firm is registered as an investment adviser with about $2.5bn under management in pooled investment vehicles.

In a typical private equity investment, Saudi Arabia would have put money into a fund managed by Affinity Partners, rather than investing in the firm itself. The details of this investment were not known.

In April, the NYT reported that Kushner had secured a $2bn investment from the kingdom's sovereign wealth fund - the Saudi Public Investment Fund (PIF) - despite objections from the PIF's advisers about the potential benefits of the deal.

Objections cited by the panel included: the "inexperience" of the fund's management; a proposed asset management fee that seemed "excessive”; and “public relations risks” arising from Kushner’s previous role as Trump's senior adviser, according to the minutes of the panel’s meeting in June 2021.

Despite the objections, the full board of the PIF - headed by Saudi Crown Prince Mohammed bin Salman (MBS), a close ally and beneficiary of Kushner’s support when he worked at the White House - overruled the panel's objections.

Earlier this year, ethics experts told the NYT that the deal came across as potential payback for Kushner’s previous support of MBS, or as an effort to secure future favour if Trump were to become president again.

Kushner was the crown prince’s primary defender inside the White House following the murder of the Saudi journalist Jamal Khashoggi, who was killed by Saudi agents inside the kingdom's Istanbul consulate in 2018.

US intelligence agencies have concluded that the killing of Khashoggi, a former MEE and Washington Post columnist, was ordered by MBS, a charge the Saudi government denies.

"Your support for Saudi interests was unwavering, even as Congress and the rest of the world closely scrutinised the country’s human rights abuses in Yemen, the murder of journalist Jamal Khashoggi by Saudi assassins tied to Crown Prince Mohammed bin Salman, and Saudi Arabia’s crackdown on political dissidents at home," Maloney wrote in Thursday's letter.

Citing people familiar with the investment plan, the US newspaper said Affinity Partners had already selected the first two Israeli firms to invest in, in what would be the first known case of PIF money being directed to Israel.

While in the White House, Kushner helped negotiate a series of normalisation agreements between Israel and the United Arab Emirates, Bahrain, Sudan and Morocco.

The move came after MBS signalled that he was in favour of closer relations between Israel and other Arab nations.

In a column published in the WSJ in March 2021, Kushner wrote that normalisation between Saudi Arabia and Israel was "in sight", proclaiming that "we are witnessing the last vestiges of what has been known as the Arab-Israeli conflict". 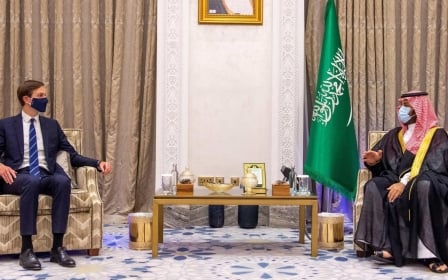 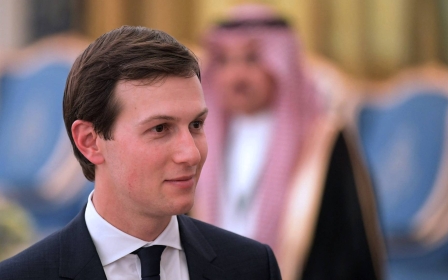 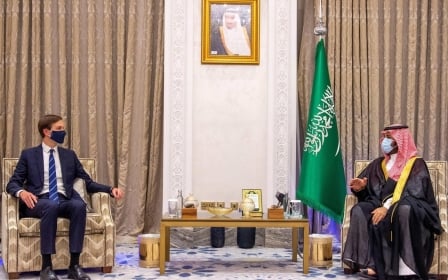