US official says while Washington prefers diplomacy, it 'will do everything it can' to prevent Iran from acquiring nuclear weapon if talks fail 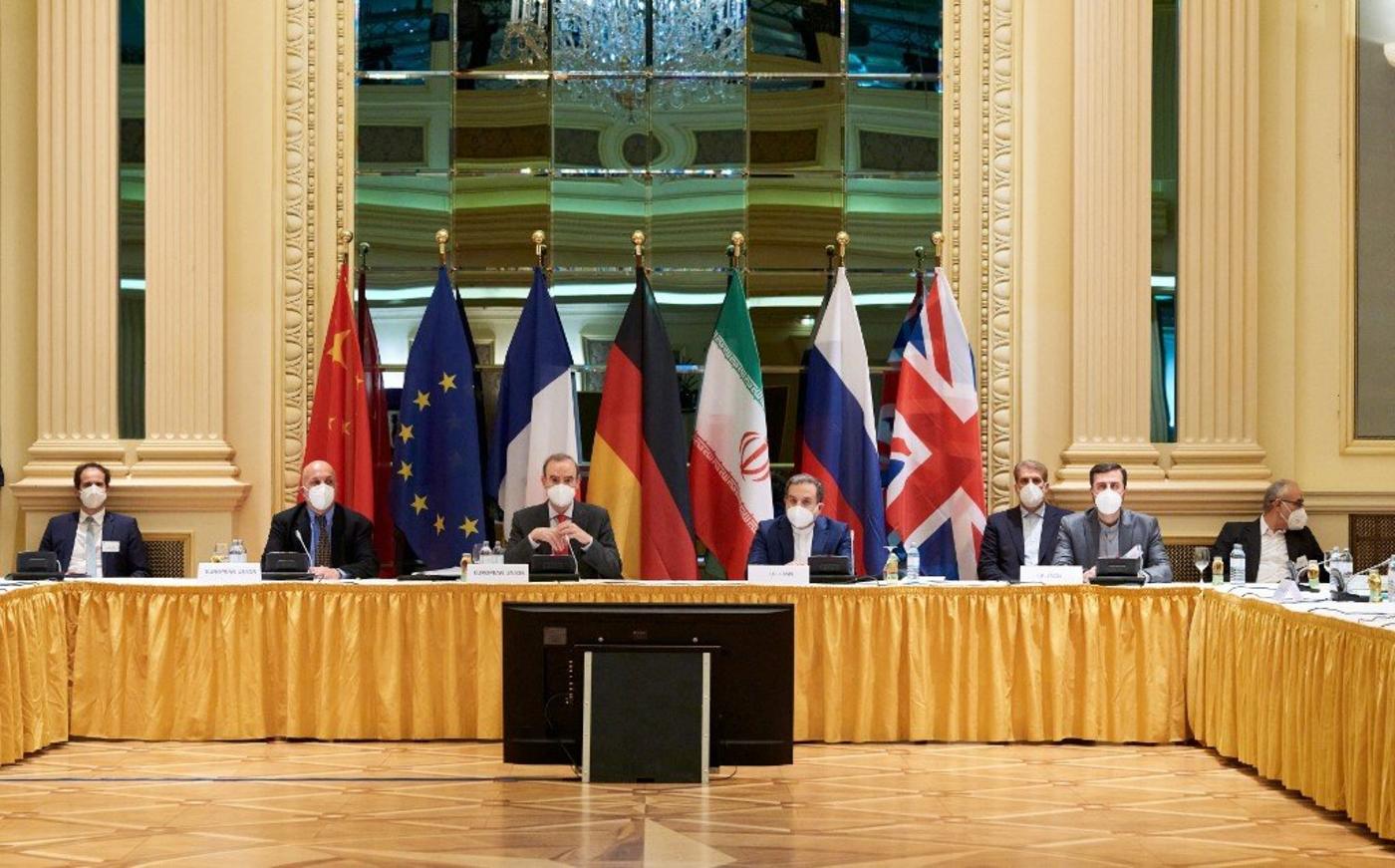 A "relatively swift" return to the Iran nuclear deal is possible if Tehran makes a "genuine" political decision to push to revive the accord, a senior US State Department official has said.

Speaking to reporters in a phone briefing on Thursday, the official said talks in Vienna to restore the deal are not about inventing a new agreement because the 2015 accord, known as the Joint Comprehensive Plan of Action (JCPOA), is already written.

"If Iran makes a political decision that it genuinely wants to return to the JCPOA - as the JCPOA was negotiated - then it could be done relatively quickly, and implementation could be relatively swift," the official said.

At this point, the official added, it is not clear whether Tehran is prepared for a "strict mutual return to compliance" with the multilateral pact, which saw Iran scale back its nuclear programme in exchange for lifting sanctions against its economy.

"Is it possible that we'll see a mutual return to compliance in the next few weeks or an understanding of mutual compliance? Is it possible? Yes. Is it likely? Only time will tell because, as I said, this is ultimately a matter of a political decision that needs to be made in Iran," the official said.

A fourth round of negotiations is set to begin in the Austrian capital on Friday, as the US and world powers push to revive the deal with Iran.

Former US President Donald Trump quit the agreement in 2018 and started piling sanctions on the Iranian economy as part of his maximum pressure campaign - in the hopes of pressuring Tehran to capitulate to American demands that far exceed the nuclear restrictions set by the JCPOA.

In response, Iran has been loosening its commitments to the pact and enriching uranium at a grade as high as 60 percent in violation of the JCPOA, which sets the enrichment limit at 3.67 percent.

President Joe Biden, who took office in January, has said he is seeking a return to the deal, but Washington and Tehran have not been able to agree on a path back into the agreement.

The US administration is proposing a compliance-for-compliance approach, where both countries mutually honour the text of the deal. 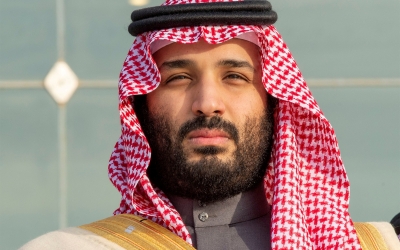 Iranian officials, however, say all US sanctions imposed since 2018 must be lifted first to revive the agreement.

On Monday, the US official reiterated Washington's willingness to revoke all sanctions inconsistent with the deal, including non-nuclear related measures imposed by the previous administration to sabotage a future return to the agreement.

However, the official issued a stern warning to Iran - that the administration prefers diplomacy to deal with Iran's nuclear programme, but if talks fail, Washington will use other tools to prevent Tehran from getting a nuclear weapon.

"President Biden decided that we will seek to come back into a state of mutual compliance with a deal that was working, and then use that as a platform to build on the JCPOA to get a longer, stronger deal and also address some other aspects of regional security," the official said.

"If Iran is not prepared to do that, the administration will deal with the situation and will do everything it can to make sure that Iran does not acquire nuclear weapons. So, we're prepared for that scenario as well."

Iranian officials deny that Tehran is seeking a nuclear bomb, which they say goes against the Islamic Republic's ideology and strategic interests.

In Vienna, Iranian and American officials are negotiating indirectly through intermediaries.

The JCPOA's Joint Commission - made of the remaining participants in the agreement: the UK, Russia, Germany, France, Iran and China - is meeting separately to advance the talks.

On Thursday, Mikhail Ulyanov, the diplomat representing Moscow at the talks, voiced optimism about the prospects of reviving the deal.

"The next (who knows- maybe final?) round of the Vienna talks on restoration of full implementation of the #JCPOA will start on May 7," Ulyanov wrote on Twitter.

"Of course, if the need arises the negotiators may decide to make a new break to seek further instructions from the capitals."

"The talks have progressed about 60, 70 percent, and if the Americans act within the framework of honesty, we will achieve results in a short time," Rouhani said. 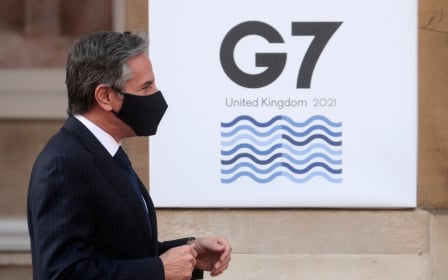 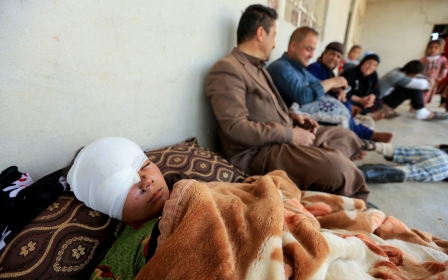 Inside Iraq
Iraqi armed factions distance themselves from Iran, worried over talks with US and Riyadh 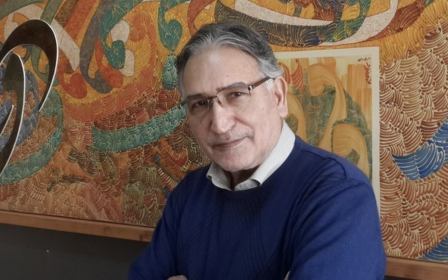