Congressman Keith Ellison said in 2010 that US bases Middle East policy on interests of Israel, according to audio recording 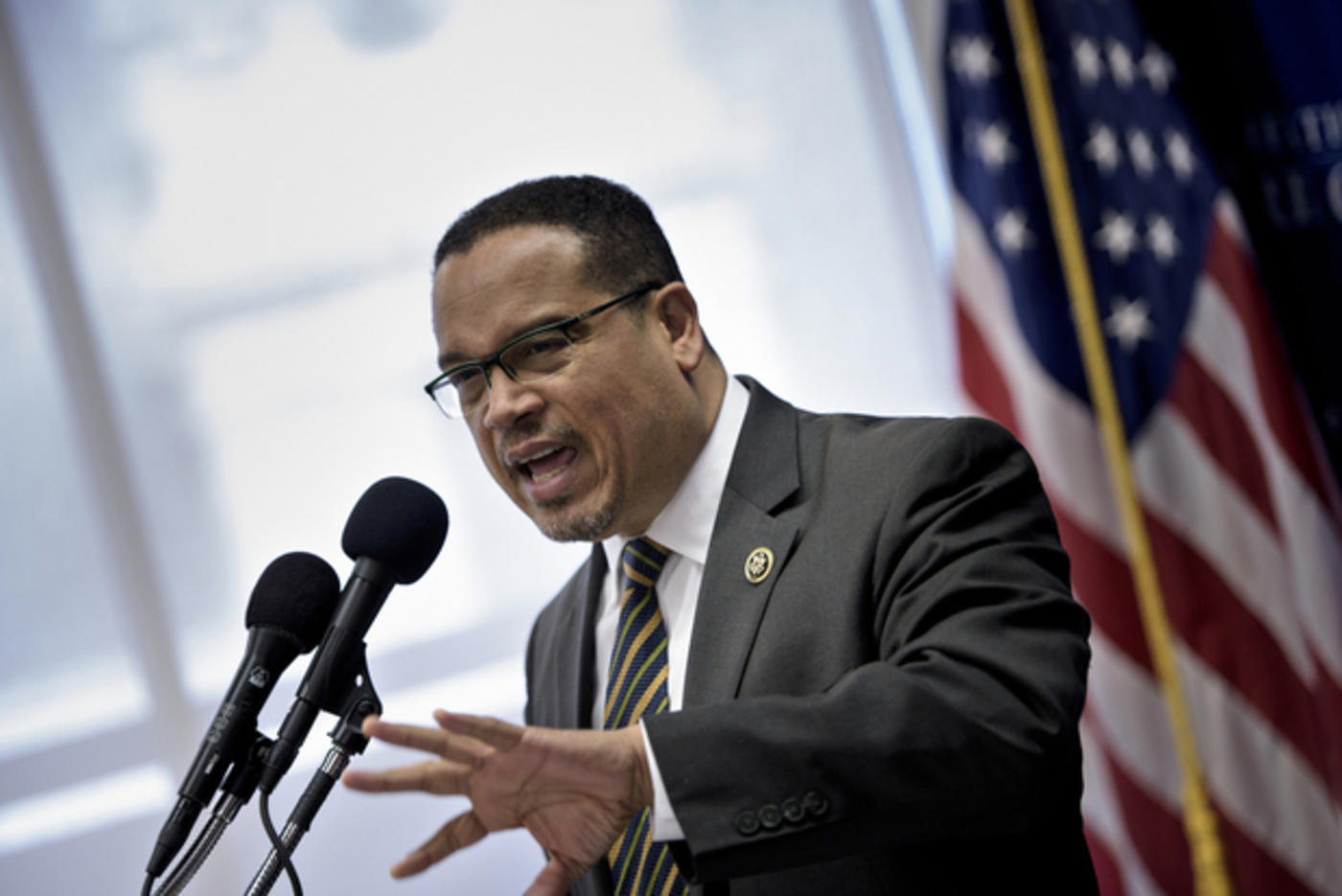 The Anti-Defamation League (ADL), a US Jewish advocacy group, voiced objections to Keith Ellison’s bid to the lead the Democratic Party over comments the Muslim congressman made on Israel that surfaced recently.

In an audio from a 2010 speech, Ellison questions US policy in the Middle East, criticising the weight it gives to Israeli interests.

"A region of 350 million all turns on a country of 7 million. Does that make sense? Is that logic? Right? When the Americans who trace their roots back to those 350 million get involved, everything changes," Ellison says in the audio.

The lawmaker, who represents a district in Minnesota, fended off criticism, saying that the audio was edited and taken out of context.

Ellison is emerging as a favourite to be the next chair of the Democratic National Committee (DNC), with major endorsements from party leaders. He was one of the first and few members of Congress to support Senator Bernie Sanders’ bid for the presidency.

"His words imply that US foreign policy is based on religiously or national origin-based special interests rather than simply on America’s best interests," Greenblatt said in a statement. "Additionally, whether intentional or not, his words raise the specter of age-old stereotypes about Jewish control of our government, a poisonous myth that may persist in parts of the world where intolerance thrives, but that has no place in open societies like the US."

He added that the comments represent a break from the DNC’s traditional support for Israel.

Ellison responded by reaffirming support for Israel and the two-state solution, saying he is committed to the DNC platform, which he voted for.

"The audio released was selectively edited and taken out of context by an individual the Southern Poverty Law Center has called an 'anti-Muslim extremist,'" Ellison wrote in a letter to the ADL. "My memory is that I was responding to a question about how Americans with roots in the Middle East could engage in the political process in a more effective way. My advice was simply to get involved."

He added that he was simply trying to urge the audience to increase political engagement.

"I believe that Israel and the US-Israel relationship are, and should be, key considerations in shaping US policy in the Middle East," Ellison wrote.

"I stand by Rep Ellison for DNC chair," he said in a statement. "We have discussed his views on Israel at length, and while I disagree with some of his past positions, I saw him orchestrate one of the most pro-Israel platforms in decades by successfully persuading other skeptical committee members to adopt such a strong platform."

Schumer added that Ellison has pledged to uphold the party's agenda. 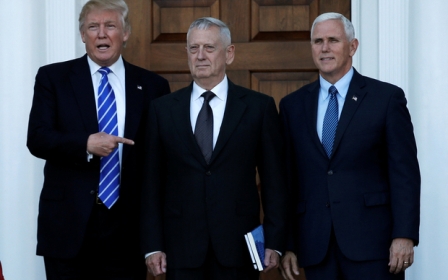