Senators urged to consider current nominee Deborah Lipstadt, who Republicans are blocking because of past tweets critical of lawmakers 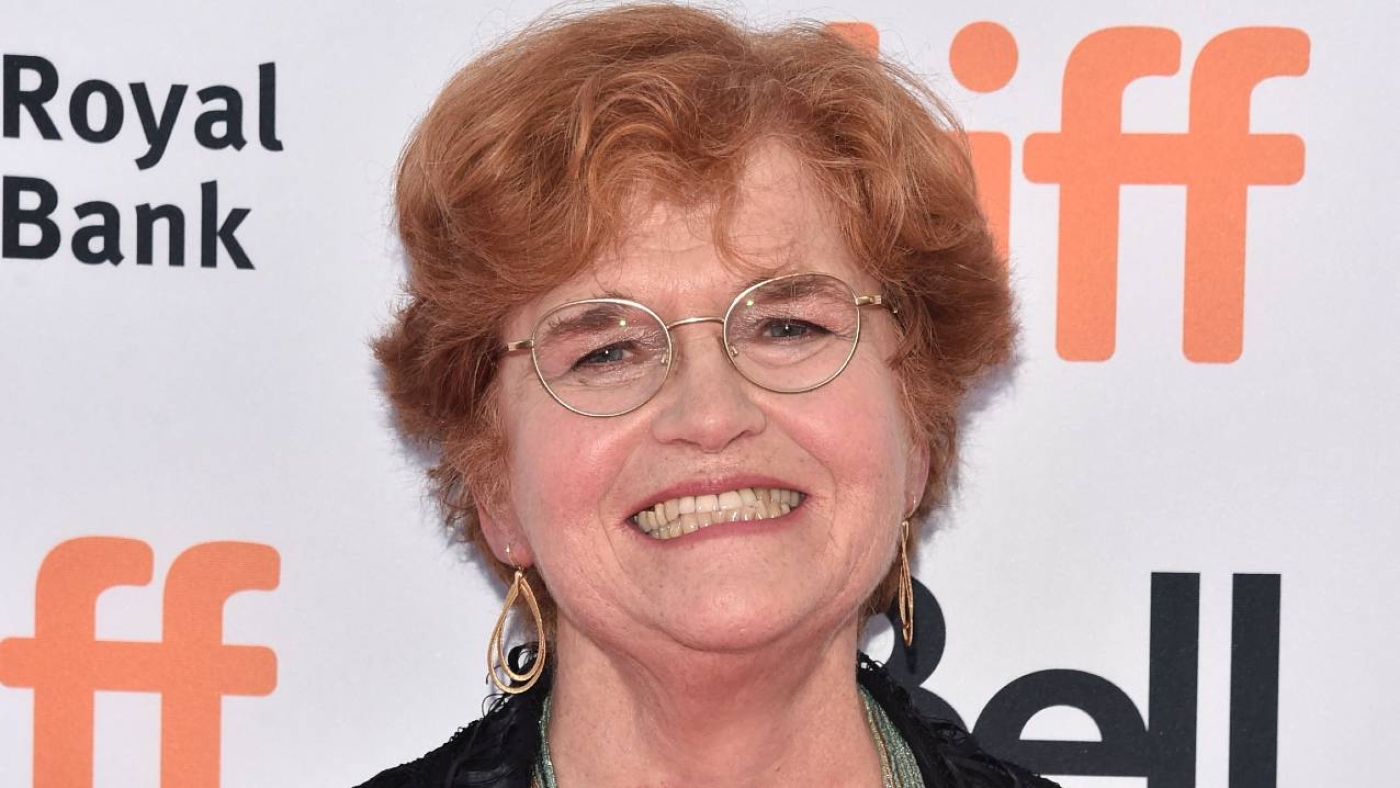 A coalition of nearly two dozen American Jewish groups and denominations have urged Senate leaders to "swiftly fill'' the position of US special envoy to monitor and combat antisemitism with the current nominee, Deborah Lipstadt.

In a letter sent to Senators Bob Menendez and Jim Risch, the chair and ranking member of the Senate Committee on Foreign Relations, the 21 national Jewish organisations and all four streams of US Judaism said that every day the position is not filled, "we are endangering people's lives".

"To this end, we strongly urge you to prioritize filling this position, which is not only the right thing to do, but also sends a powerful signal to governments around the world that the US takes combating antisemitism seriously and calls on them to do the same," they said.

Senate Republicans on the committee are delaying Lipstadt's hearing, a necessary step in approving her nomination, saying that her past tweets critical of Republican lawmakers need to be reviewed carefully.

She was nominated by US President Joe Biden in July, along with Rashad Hussain - who was nominated to be ambassador-at-large for international religious freedom - and several others.

The US envoy on antisemitism is the country's highest-ranking public official tasked with combatting anti-Jewish prejudice.

The position was elevated to the ambassadorial level last December, adding weight to its mission of combating antisemitism at a global level.

Lipstadt, who taught at Emory University for nearly 30 years, rose to prominence during a 10-week defamation trial she won against David Irving in 2000.

She had been sued by Irving after she wrote a book accusing him of Holocaust denial. Lipstadt won the case, which later became the subject of a film called Denial.

The envoy's nomination has been a cause of debate within the American Jewish community, largely between establishment groups and progressive Jewish figures on the issue of whether criticism of Israel constitutes antisemitism.

In March, the Biden administration "enthusiastically embraced" the International Holocaust Remembrance Association's (IHRA) definition of antisemitism. The definition equates antisemitism with, among other examples, "applying double standards" to Israel, describing the creation of Israel as a "racist endeavor" and comparing the Israeli government's actions with the Nazis. 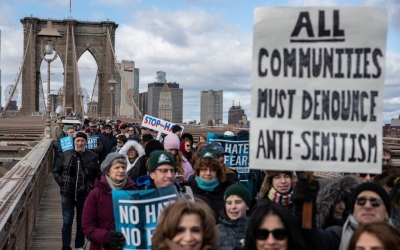 The IHRA definition has been condemned by a number of prominent Jewish groups and hundreds of leading Jewish and Israeli scholars, who argue it serves to "shield Israel from being held accountable to universal standards of human rights and international law".

Earlier this year, Lipstadt pointed out flaws in the IHRA definition, noting that "you won’t find right-wing antisemitism there" - such as in the 2018 Pittsburgh synagogue shooting or the 2019 Halle synagogue shooting.

In an interview with The New Statesman last year, Lipstadt said that "differing with Israel’s policies, even differing in the extreme, that’s not anti-Semitism". However, she added that singling out Israel for being a Jewish state could be seen as antisemitic, given the number of countries across the world that have national religions.

In a separate interview with The New Yorker in 2019, Lipstadt said she is opposed to the Palestinian-led Boycott, Divestment and Sanctions (BDS) movement, however, did not see people who support the campaign as antisemitic.

"I do not think that any kid who supports B.D.S. is ipso facto an anti-Semite. I think that’s wrong. It’s a mistake. And it’s not helpful," she said. 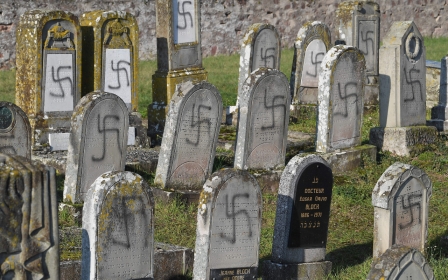 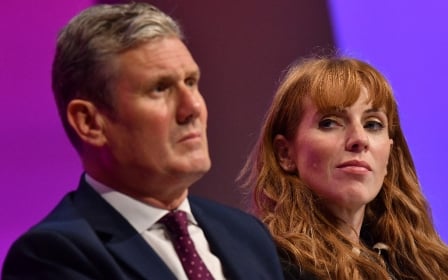 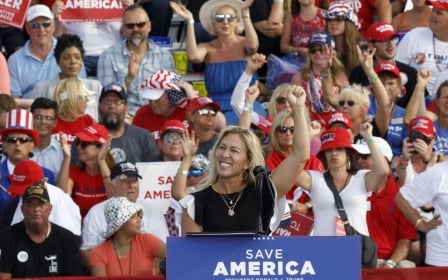