US-led strike in Syria blocks IS fighters evacuated from Lebanon 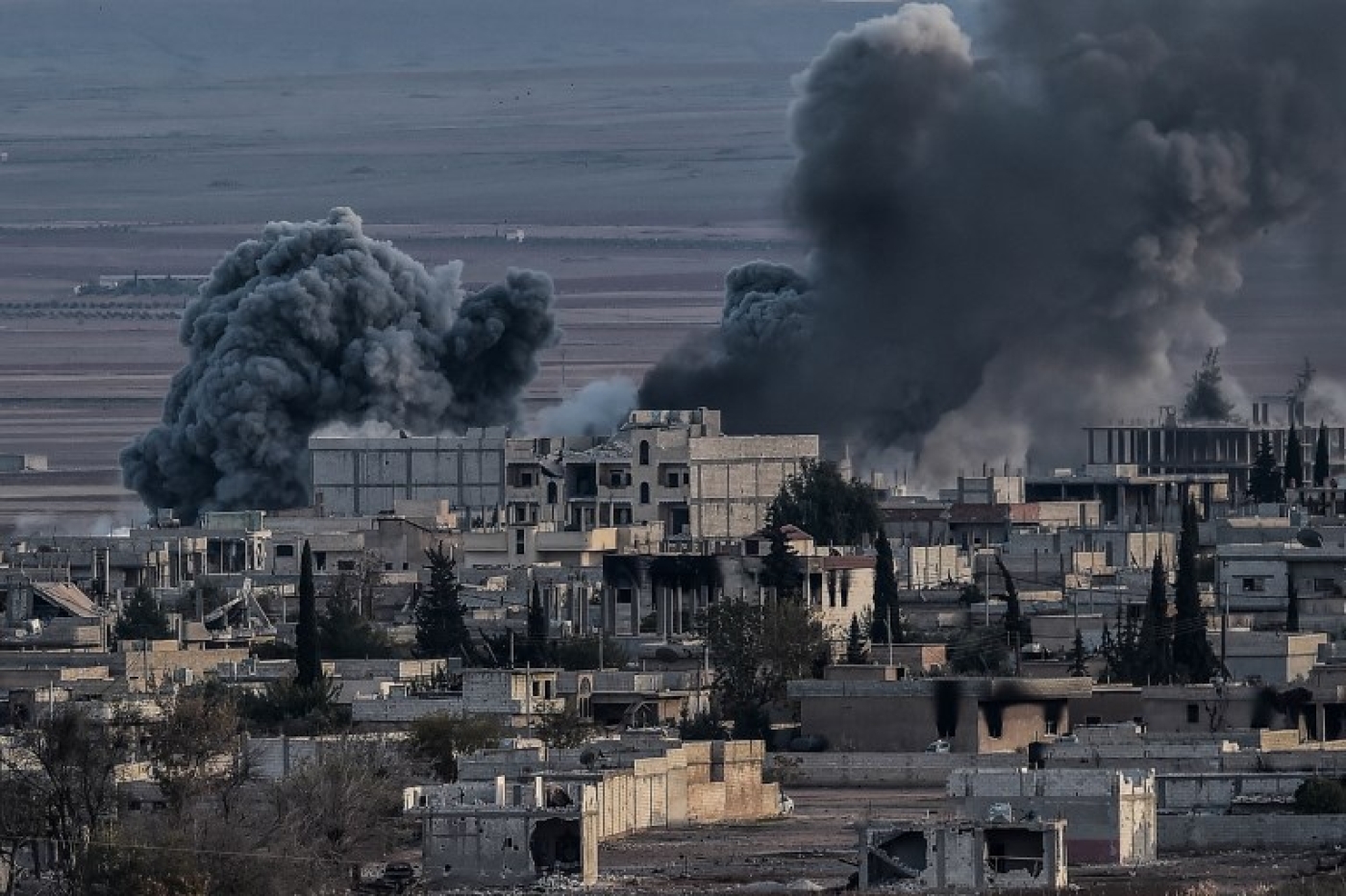 The US-led coalition has carried out an air strike to block Islamic State fighters evacuated from Lebanon from reaching eastern Syria, its spokesman told AFP on Wednesday.

Hundreds of IS fighters were evacuated on Monday from the border region between Lebanon and Syria under a ceasefire deal and were headed to an IS-held town near Syria's eastern frontier with Iraq.

"Irreconcilable ISIS terrorists should be killed on the battlefield, not bused across Syria to the Iraqi border without Iraq's consent," wrote Brett McGurk, the US presidential envoy to the anti-IS coalition.

"Our coalition will help ensure that these terrorists can never enter #Iraq or escape from what remains of their dwindling 'caliphate'," he wrote on Twitter.

Coalition spokesman Ryan Dillon confirmed to AFP on Wednesday that a US-led bombing raid had blocked the convoy's route.

"To prevent the convoy from moving further east, we cratered the road and destroyed a small bridge," Dillon said, without providing further details on their location.

"IS is a global threat; relocating terrorists from one place to another for someone else to deal with is not a lasting solution," he said.

The evacuation deal was negotiated between IS and powerful Lebanese Shia movement Hezbollah, which has intervened in the war in neighbouring Syria to prop up the Damascus government.

Hezbollah had been fighting a week-long offensive against IS on the Syrian side of the border with Lebanon, coinciding with a simultaneous assault by Lebanese troops on their side of the frontier.

The battles ended Sunday with the announcement of a deal that would see IS forces bussed hundreds of kilometres (miles) from Syria's western border with Lebanon to its eastern frontier with Iraq.

Fighters and civilians, including children, left the border region two days ago, but on Wednesday their buses were still held up at the entrance to Deir Ezzor province.

The Syrian Observatory for Human Rights (SOHR) confirmed that there was a delay but did not specify why and Syrian military sources reached by AFP declined to comment.

The United States considers Hezbollah to be a "terrorist" organisation. 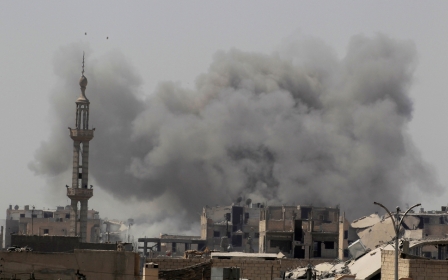 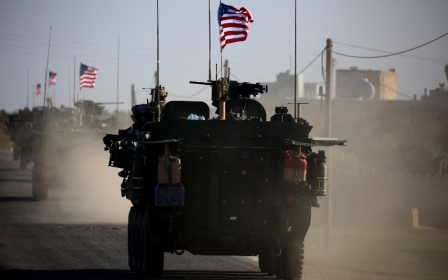 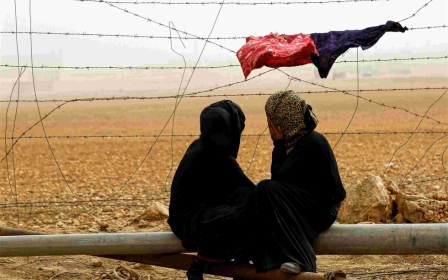 Human Rights
'Raped below a picture of Assad': Women describe abuse at hands of Syrian forces